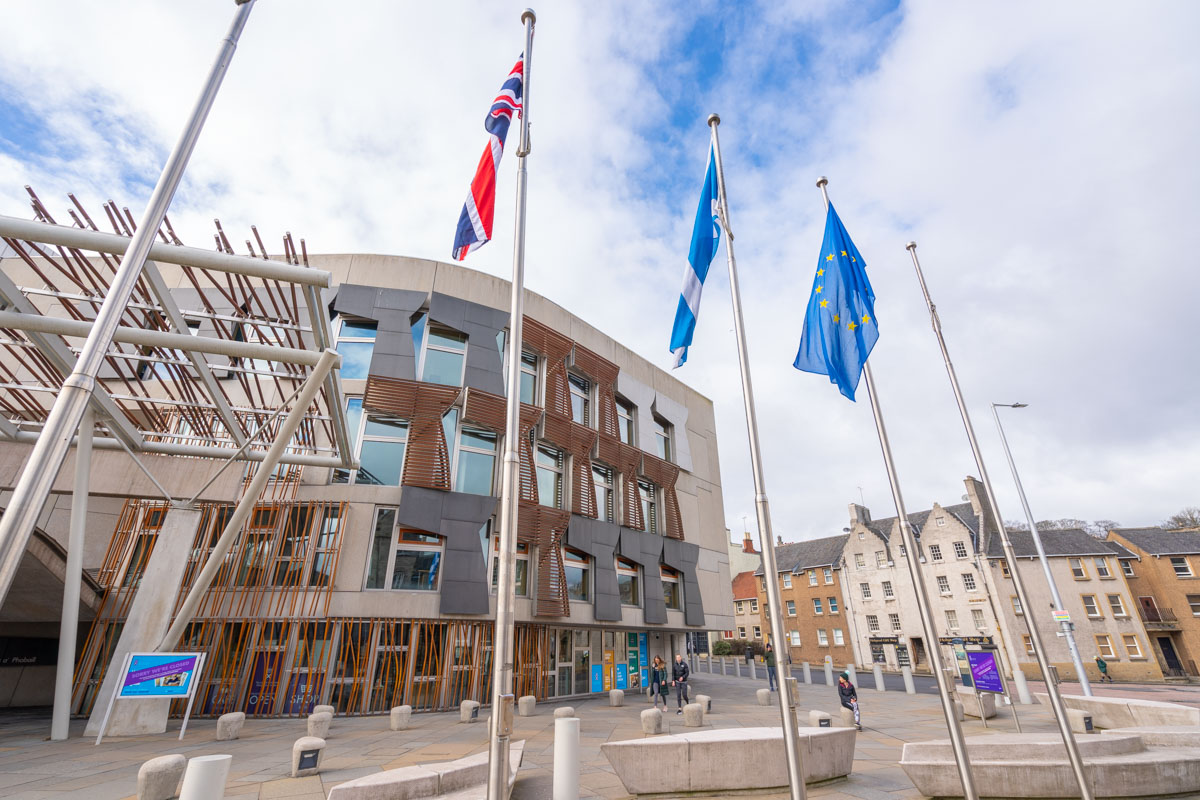 The Scottish Conservative party will begin their election campaign today from Aberdeen. They will say that pro-UK voters must unite to stop an SNP majority. They cite the lack of accountability in recent months as a reason.

Scottish Conservative leader Douglas Ross said that the “Alex Salmond scandal” is a “sorry affair” which shows what the SNP would do with the unchecked power of a majority.

Mr Ross will say: “The SNP have shut down scrutiny, kept crucial evidence secret and shunned any and all accountability throughout the Alex Salmond scandal.

“This lack of democratic accountability has occurred while they still need to rely on the Greens to prop them up. With an SNP majority, the situation doesn’t bear thinking about.

“John Swinney only asked law officers to release legal advice when opposition parties united and his job was on the line. We would never have seen all those damning documents if there was an SNP majority.

“The committee would have been stacked 5-4 in the SNP’s favour if they had a majority and it would have uncovered very little.

“We have only seen the beginnings of what the SNP would do with unchecked power. The problem runs far deeper and wider than the Alex Salmond affair.

“Places like Aberdeen, the North East and small towns all over Scotland would be left behind because with a majority, the SNP don’t need to listen to them. They can play to their base and forget the rest of Scotland.

“Most damaging of all, with an SNP majority, Scotland’s recovery would be derailed by their obsession with another independence referendum.

“Their indyref2 bill would pass without real challenge and they would proceed with a reckless referendum right away, while we’re still facing a health and economic crisis.

“We need pro-UK voters to unite once again behind the Scottish Conservatives, just as they did in 2016, to stop an SNP majority so we can get 100% of our focus back on rebuilding Scotland.

“The Scottish Conservatives are the only opposition party with the strength and determination to stand up to the SNP, as these past few weeks have shown. With your party vote in May, we will stop them abusing their power and halt their push for another divisive referendum.”