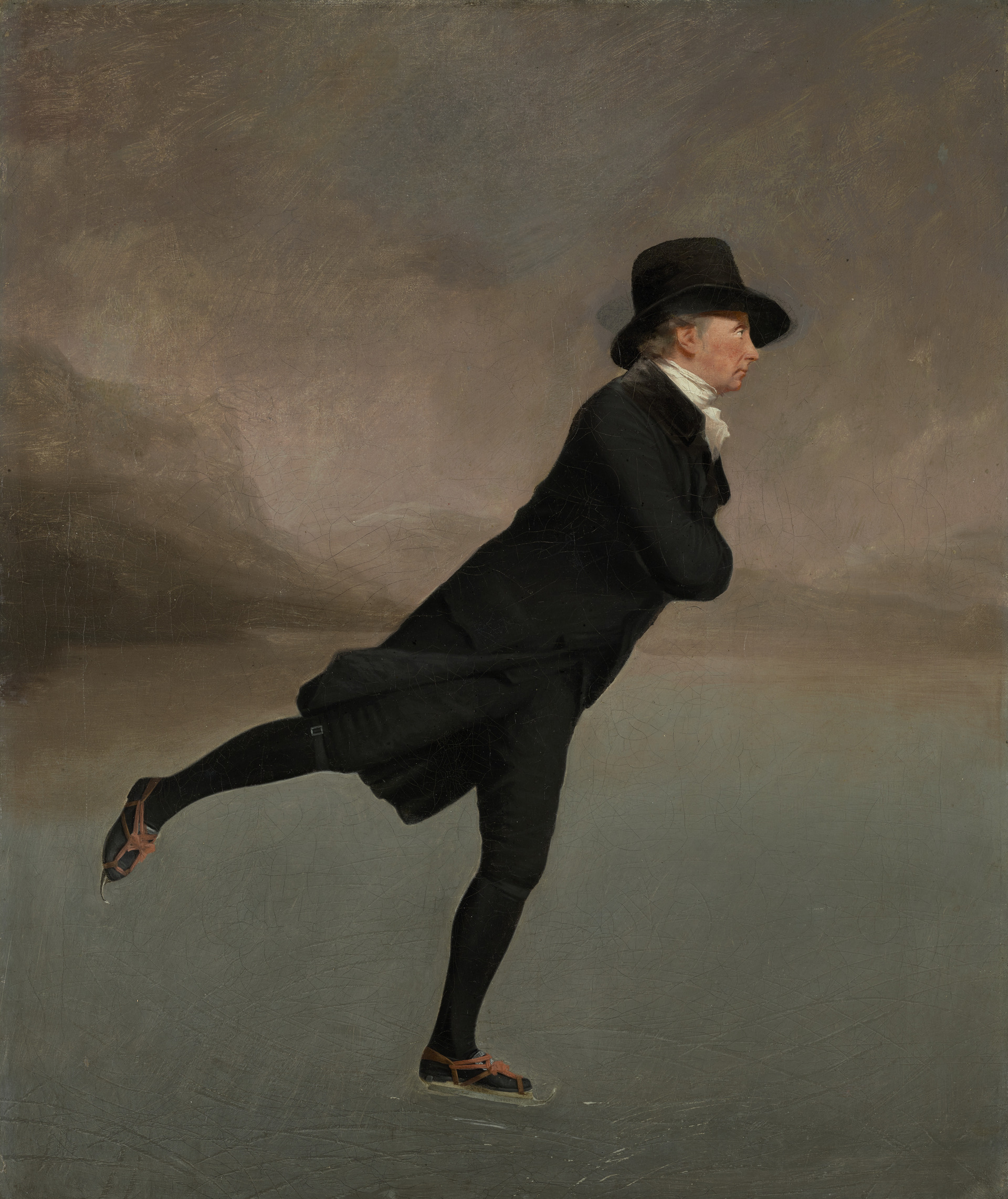 As we skate into 2021 on frozen lochs or icy pavements, I guess we are all unsettled by the uncertainty hanging in the cold winter air. Is it going to be a hard winter?

We’ve had temperatures of minus 12 C in the Highlands this week.  Who will win the race between the virus and the vaccine? How much damage will Brexit cause?  Can democracy survive? It seems to be skating on  thin ice at the moment, here and around the world.

The shocking scenes of the US Capitol building being invaded by Trump supporters has prompted condemnation and despair from all quarters in Scotland. First Minister, Nicola Sturgeon, tweeted it was “utterly horrifying – shame on those who incited this attack on democracy.”  The Conservative leader Douglas Ross said: “No country founded on democratic values and the rule of law can tolerate behaviour like this.” The Labour leader Richard Leonard said: “This attack on democracy is the result of the demagogic actions of Donald Trump.”

What I find amazing is that this democratic civil war is going on at a time of international crisis over the Covid-19 pandemic and its devastating effects on the economy.  Over 360,000 US citizens have died.  Here in Britain we have the divisive and damaging Brexit process going on when we have even more people, proportionally, dying as a result of the pandemic.  Scotland is doing slightly better than England and Wales but we have still recorded 6,686 deaths (as of 3 January) and we are thought to be about three weeks behind England in the scything progress of the pandemic.

Hence our latest lockdown, which has been in force for a week and will last till the beginning of February at least.  We are required to stay at home, except for essential purposes, which include outdoor exercise but only in our own areas. We cannot visit other households. We can only meet one other person outdoors. All non-essential shops and businesses are closed. Teaching in schools and colleges is all online.  Places of worship are closed, despite the opposition of the Catholic Church. But building sites are still open, so are DIY stores, garages and bike shops and road traffic seems to be as busy as ever.

As for the vaccination programme, this has begun well, with half of all residents in nursing homes already given their first dose.  Altogether, over 110,000 front line staff and elderly people have been vaccinated. Some GPs however have questioned the new policy of only administering one dose initially. They say that while it will allow more people to be protected quickly, it has led to some confusion over bookings and it may have been better to phase in the change gradually. Next week, over a thousand centres will be administering the vaccine. And the roll-out can’t happen too soon because we have over 1,400 patients in hospital with Covid, very nearly the level of the worst days of the pandemic last spring.

Meanwhile, the first effects of Brexit are being felt in Scotland.  Seafood producers are complaining that delays and bureaucracy are holding up their lorries delivering crabs and shrimps to the continent. No longer are sample checks enough to ensure compliance with health standards, every box has to be examined.

And out at sea, there’s been a bizarre incident around the tiny rock of Rockall, 260 miles west of the Hebrides.  Officers from a Scottish fisheries protection vessel boarded an Irish trawler and told the skipper that, after Brexit on 1 January, he was no longer permitted to fish in the area, since it was within 12 miles of the “British coast.”  But the Irish government has long argued that an uninhabited rock in the middle of the Atlantic cannot be counted as part of Britain and instead is in international waters.

I wonder if such tricky border issues were ever considered when Boris Johnson set about his hair-brained scheme to leave the European Union. Border issues like Gibraltar, or Northern Ireland or even Scotland. With the New Year, we are now in the run-up to the Scottish general election on 6 May. There’s been talk of a postponement because of the pandemic, but this week Nicola Sturgeon said she saw no reason why it should not go ahead.  She would of course say that, since the SNP is cruising towards an outright victory, according to the opinion polls.  That would indeed reignite the independence issue.

As a sign that normal life is continuing, we have a pay dispute going on in the gas industry.  Just when we need our gas most, predictably. Over a thousand Scottish Gas service and repair engineers in the GMB union are joining a week-long strike by 4,500 British Gas engineers in protest against changing conditions of employment. The owners, Centrica, say they are making good progress in negotiations with other unions and have accused the GMB of causing disruption during one of the coldest weekends of the winter.

Finally, another sign of the times is that the sad songs of the Scottish pop star Lewis Capaldi have been the most streamed of 2020, according to the music industry body BPI.  His high husky voice has captured the anxiety of Lockdown.  And the title of his album says it all; “Divinely Uninspired to a Hellish Extent.” 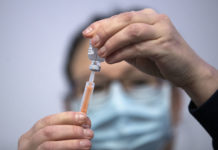 Coronavirus – vaccine bus is in Grassmarket today and tomorrow