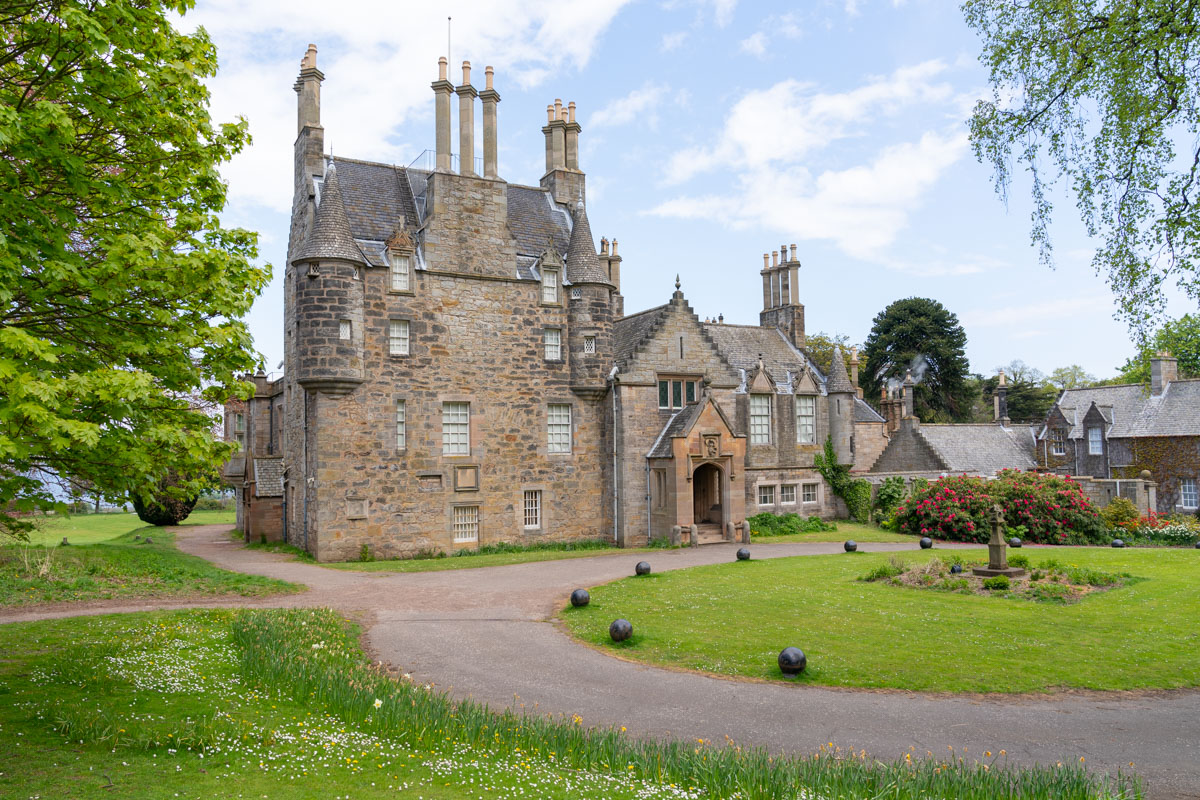 The City of Edinburgh Council will continue to investigate matters raised around the council’s stewardship of Lauriston Castle, following enquiries from one member of the public.

That person is David Baker who runs the Friends of Lauriston Castle Facebook page.

A briefing note to reply to his questions which was produced for the Finance & Resources meeting on Thursday, was deemed incomplete as the council continues to seek external legal advice, and it still has to look into the council archives for some of the answers.

Cllr Graham Hutchison asked whether the briefing note could be made public but it was considered best to complete it, consulting with the Head of Finance who prepared it and then publish the whole or parts of it.

Cllr Gavin Corbett was keen to keep the matter open rather than accepting the recommendation to close the matter. He said: “I think we are keen to move the matter forward but we are not there yet.” The council Director of Resources, Stephen Moir pointed out that it was as complete as it could be when produced.

The Lord Provost also asked that since councillors who are members of the Finance & Resources committee become de facto trustees, it would be a good idea to list those, and this was approved.

Mr Baker has asked many questions about the role of councillors as trustees of the castle, the management of the buildings and gardens, and the £35,000 endowment which was left to the nation by the previous owners, Mr & Mrs William Reid, along with the building. These enquiries are sent to councillors and are also published on Facebook. Mr Baker’s late wife worked at Lauriston Castle for more than 30 years. Read more about the nature of his enquiries here. There is a tug of war over bird feeders which Mr Baker put up in the gardens, which for the moment have been removed.

On Wednesday the Castle was closed as work was being conducted on the electric entrance gate. This had stuck in position at the weekend, which did not stop some people entering with cars through the small gap which remained, while others parked on the roadway outside. It is anticipated that the castle will be open today onwards, as well as Mimi’s who run the café there.