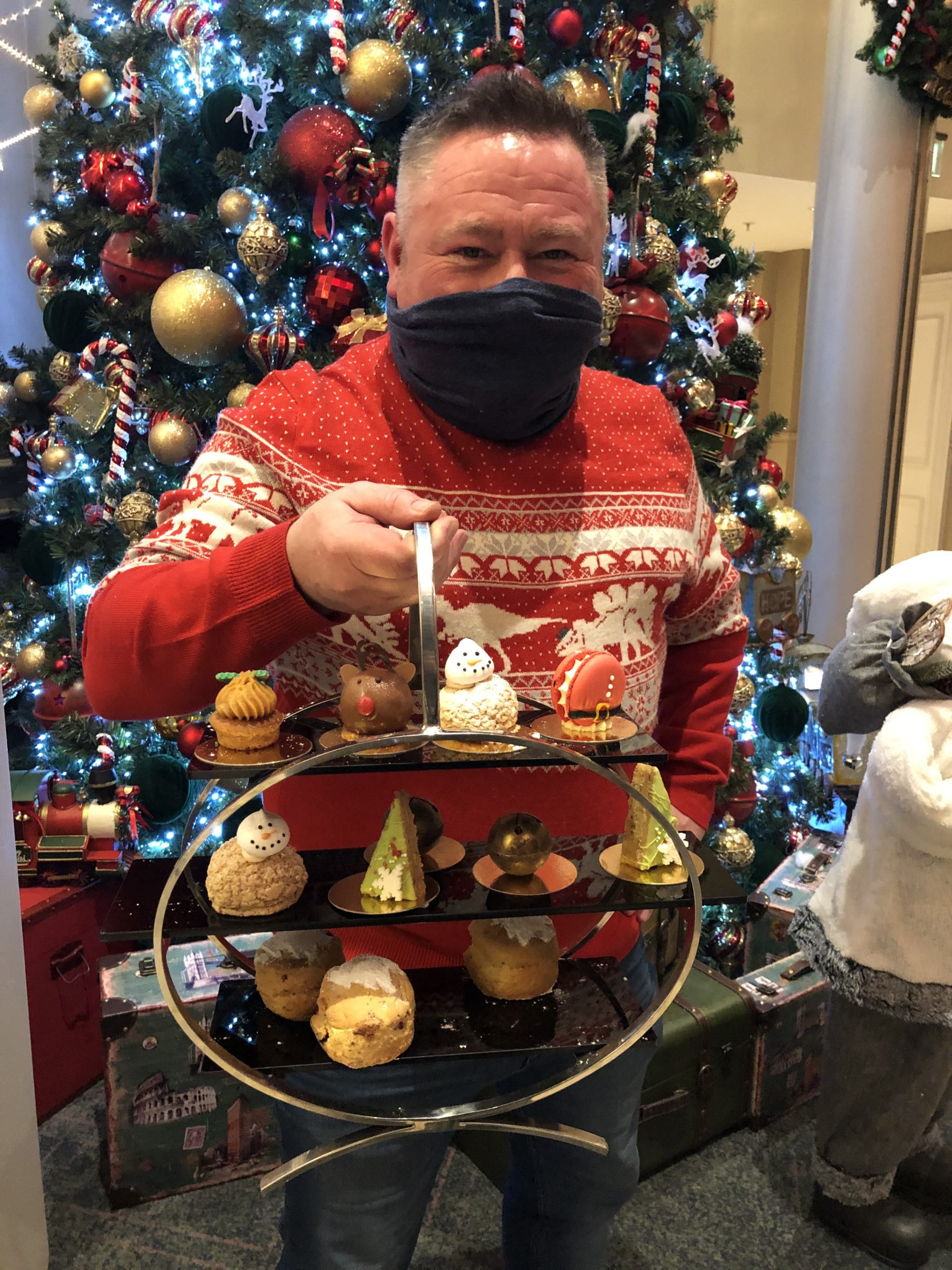 Fusion Meetings & Events, one of Scotland’s premier Meetings & Events companies, now active in over sixty countries worldwide, has announced that it has adopted Children’s cancer charity, It’s Good 2 Give, as a charity partner for 2021.

Established in 2010 by Ian and Lynne McNicoll OBE, It’s Good 2 Give provides practical, tailored support to young cancer patients and their families, in partnership with hospitals and other organisations. One of its main opportunities is to offer families the chance to spend restful time together at its purpose built Ripple Retreat on the banks of Loch Venachar.

Director of Fusion Meetings & Events, Stuart Evans began fundraising for It’s Good Give in December inspired by his wife Jacqui who had signed up to do a trek across Vietnam for charity. “Once I heard a little more about It’s Good 2 Give, and seeing the great work Lynne and the team do, I instantly wanted to do my bit too, and with the great supplier network we have I knew I could count on fantastic support.

“I’ve only been doing it since the start of December last year, but so far I’ve managed to raise over £4,000 for them through various fundraising activities including a series of raffles. Many of our FME suppliers were very generous and offered prizes to raffle.

“Each day in December I wore a selection of different Christmas jumpers from my collection which numbers more than fifty different designs. This has been a regular Facebook Christmas activity I do that many people look forward to, only this time I have dedicated it entirely to this Charity.”

His passion and enthusiasm for the task has now led to him becoming well acquainted with Lynne McNicoll, who is delighted with the support at a time when, due to the continuing Covid-19 pandemic, donations to all charities have fallen rapidly.

Stuart and fellow Fusion Director Alex McKie then had a chat and decided to adopt It’s Good 2 Give as one of the business’s official fundraising partners for 2021, so that an even greater and more concerted fundraising effort can be carried out for them this year.

As well as continuing with various fundraising  activities this year for It’s Good to Give, Fusion Meetings & Events, whose blue chip clients cover the drinks, leisure, pharmaceutical, finance and health sectors in the UK, as well as Europe and North America, will be on hand to support Lynne and her team to aid the organisation and staging of fundraising events for the charity when the time is right.

Each year It’s Good 2 Give holds a fundraising Ball as one of its key events which FME will be very happy to support. Fusion Group also plan other key events, including the Fusion Ball, which will be making a splash on the charity ball calendar late 2021. Its key focus will be raising funds for at least two local Charities.

“Stuart has done fantastically well raising this money – this has been entirely under his own steam,” said Alex McKie, Fusion Group Managing Director. “Now we want to take things further – Stuart has inspired us all, and if we put the whole weight of the business behind this, I am sure we can raise even more for It’s Good 2 Give this year, and it will be a positive focus for us all as the country starts to recover from the Covid-19 pandemic.”

“I’m delighted that It’s Good 2 Give is now one of our official charities,” said Stuart. “It’s a brilliant charity, with practical help and support at its heart, with Lynne a wonderful ambassador for its work and focus.

“We’re all excited about what we can achieve this year.”

This latest fundraising is not the first time that Stuart has raised money for cancer charities.

In 2017 he raised nearly £3.5k for Macmillan Cancer Care through a 15,000 ft charity parachute jump in America. Once again his whole office got involved to boost the total to £5k, using the fifth birthday party for Fusion Meetings & Events at the Sheraton Grand in Edinburgh as a fundraiser, together with a number of other charity initiatives held at Old Churches House in Dunblane.

Lynne McNicoll, co-founder of It’s Good to Give said: “Stuart’s Christmas raffles were quite amazing to watch – and that was in addition to the different Christmas sweaters he wore each day!   He managed to secure prizes people really wanted to win and made it fun.  As if that wasn’t enough, he raised over £4000 for us in a short period of time and, even better, wants to raise more.  This past year has been very difficult for us, as it has for many small charities and businesses, and we welcome Stuart’s fundraising efforts and the fun he brings with them.  We all need this breath of fresh air and fun just now!”

Lynne went on to add that it was “fantastic news” about being one of Fusion Meetings & Events official charity partners for 2021.

She said: “We welcome that too. It looks likely that we won’t be allowed events in first half of the year and we will miss Blingo very much. It is our annual girl’s night out for 300 ladies.  Hopefully the Ball can go ahead in November.  We will be beside ourselves if it can’t, as we aim to make it our best yet. We also have the virtual Kiltwalk in April, so are hoping to get a lot of folk signing up to that, and I have set a challenge to raise £65k by early December. So it really is all go for us!”

Fusion Meetings & Events is active in over 60 countries worldwide, with a client list including many blue chip companies in the drinks, leisure, pharmaceutical, finance & health sectors here in the UK as well as Europe and North America. The firm is exploring new worldwide office locations in Europe and the States. www.fusionme.co.uk.

Established in 2006, and based in the Scottish Central Belt, The Fusion Group of Companies is a dynamic mix of separate businesses predominantly servicing the Hospitality and Meetings & Events sectors. These include Fusion Meetings & Events, together with the Destination Management Companies, Clearly London and Clearly Scotland, plus numerous successful Hotels, self catering establishments & Holiday Parks, Restaurants & Venues, together with Serviced Apartments & Rooms, all operating as their own stand alone brands. Drysdale & Company, a commercial property agency specialising in the hospitality sector, has recently been added to the portfolio. www.tfgoc.com

More details on It’s Good 2 Give at www.itsgood2give.co.uk 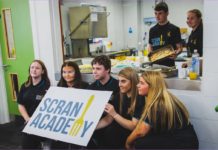 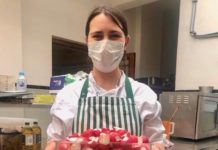 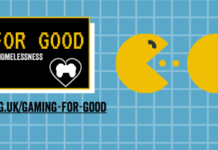 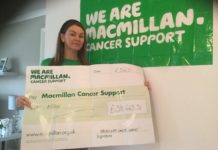 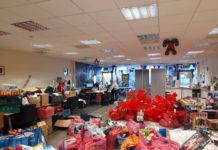 LifeCare will run Meals on Wheels with new funding