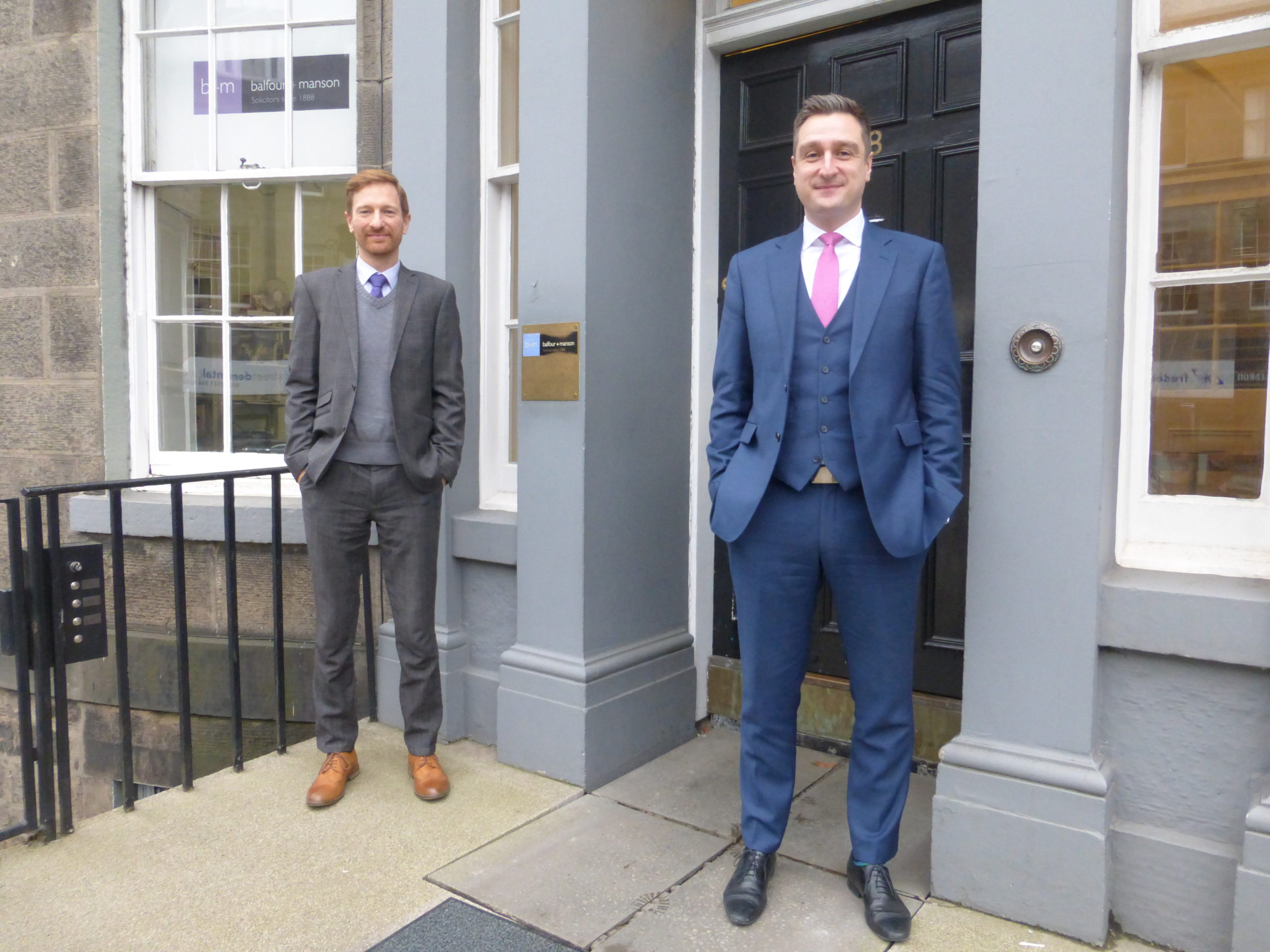 Edinburgh based Balfour + Manson has promoted two of its associate solicitors to partner from 1 January 2021, taking the number of partners at the firm to 24.

Martin Walker joined Balfour+Manson as a trainee in 2015 before becoming a solicitor in the firm’s Litigation Team, and Private Client Team specialist, Graeme Thomson, joined the firm in 2018 are both being promoted.

Martin completed the Accelerated LLB and Diploma at the University of Edinburgh having previously obtained an M.A. (Honours) in Economic and Social History from the University of Glasgow. He also has a Masters Level Certificate in Regulatory Law and Practice from the University of Aberdeen. Prior to pursuing his law career, Martin was Head of Humanities in a large international school in the United Arab Emirates.

Martin undertakes a varied caseload specialising in court work and professional regulation. He has represented clients in a wide range of litigation cases and has a particular interest in aviation cases. He also undertakes Fatal Accident Inquiries having recently been instructed in both the Clutha and Sumburgh FAIs.  He acts on behalf of a broad range of professionals referred to their respective regulatory bodies for conduct and competence matters and in the associated criminal complaints and referrals to Disclosure Scotland.

Graeme Thomson qualified as a solicitor in 2003 having completed his studies at the University of Edinburgh. He then embarked on gaining a year’s work experience in Australia which included working for two large legal firms, Freehills (now Herbert Smith Freehills) in Sydney and Blake Dawson Waldron (now Ashurst) in Melbourne, and a Royal Commission set up to investigate impropriety within the ambulance service in Victoria, before returning to Edinburgh.

He then worked with a couple of other city firms, moving over to Private Client work. Before joining Balfour+Manson as senior associate two years ago,  Graeme was head of the Private Client Team at Boyd Legal.

He now deals predominantly with succession and inheritance tax planning, the administration of executry estates and the establishment of powers of attorney, as well as the creation and running of trusts.

Graeme is also a member of the Society of Trust and Estate Practitioners (STEP) and is a recipient of its Worldwide Excellence Award.

Elaine Motion, Chairman of Balfour+Manson commented; “These promotions to Partner reflect that we continue on a path to nurture and develop our rich pool of talent that delivers unparalleled service to clients through their deep expertise and our renowned collaborative teamwork approach.

I am delighted that we have been able to promote Martin and Graeme to partner and warmly congratulate them both. We pride ourselves on building lasting relationships with clients founded on quality of service, and both Martin and Graeme have proved outstanding in this regard.” 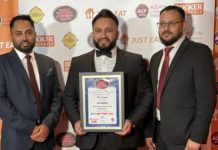 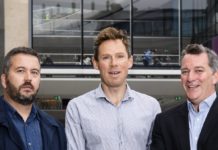 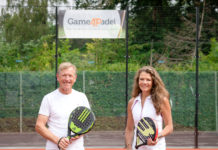 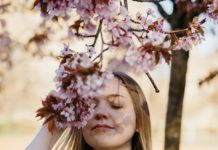 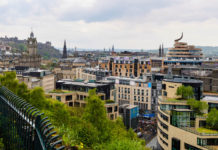 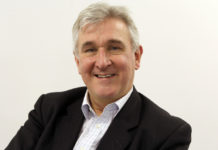 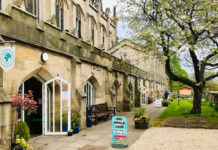