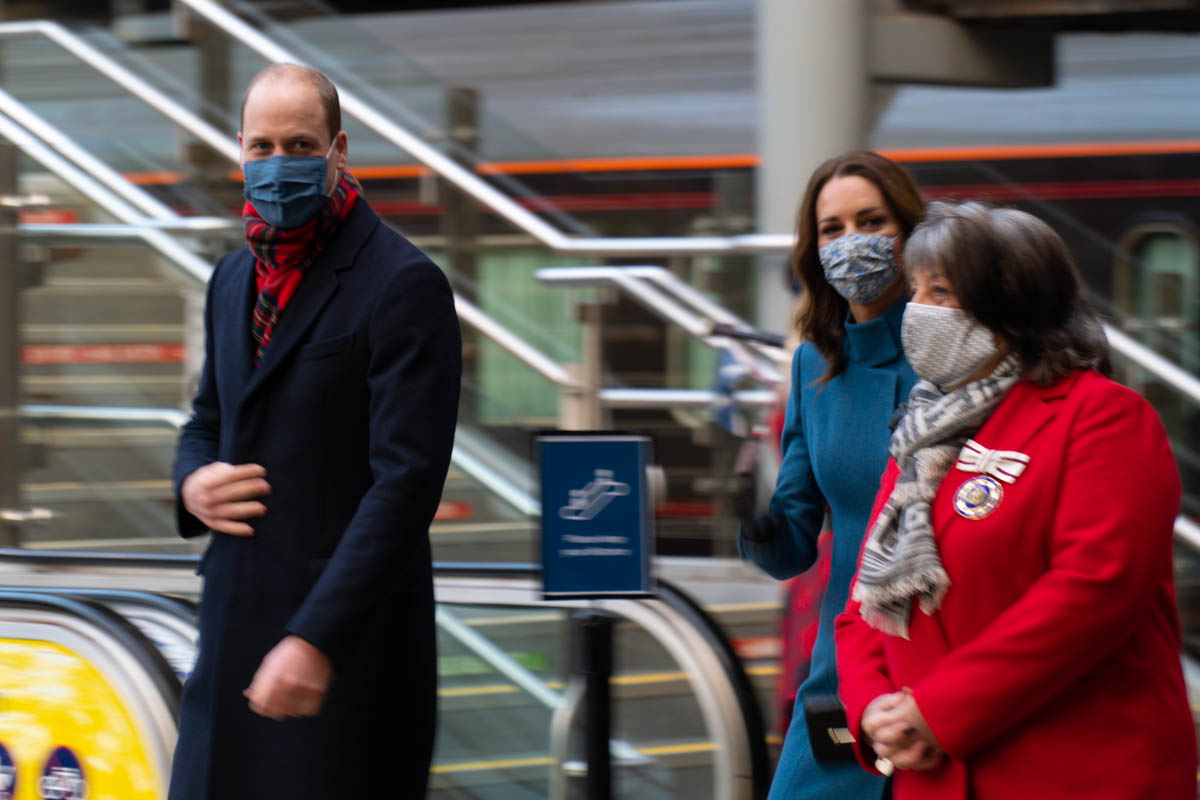 They had had to wait on board while the train was shunted into position so that they could step off at Platform 19 and walk a short distance across the concourse to a waiting car, part of a small convoy complete with motorbike outriders.

For a short time before the Royal Train’s arrival at 9.19am sharp the entrance to and from Princes Street by the Waverley Steps was closed, the area was guarded by police with a sniffer dog and the gate at the top of the ramp to Waverley Bridge was closed too.

A small group of members of the public were there, but it has to be said that there were more railway staff there than anyone else.

After getting into their car Their Royal Highnesses were whisked off to begin their Christmas Express tour which will cover 1250 miles by Royal Train across England, Wales and Scotland.

Edinburgh remains in Level Three today at least until the Scottish Cabinet review any coronavirus restrictions on Tuesday. 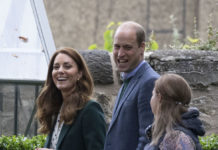 In photos – Kate and William’s visit to Starbank Park 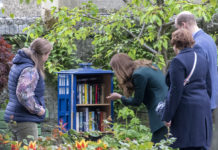