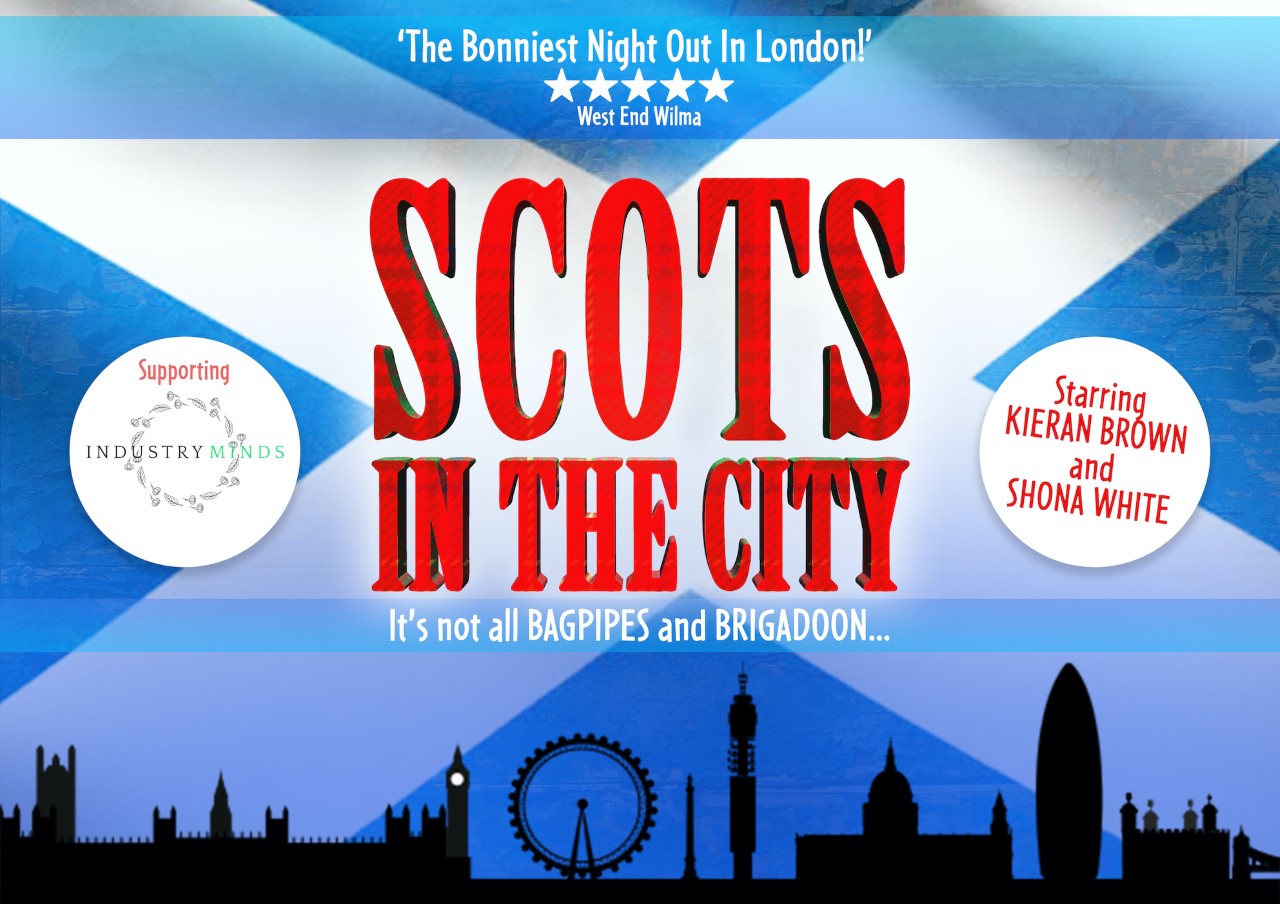 In an early celebration of St. Andrew’s Day, an all-Scottish line-up of stars of stage and screen will perform in ‘Scots in the City’ on Sunday 29 November. The concert, held in celebration of St Andrew’s Day on 30 November, will be livestreamed from the Phoenix Arts Club in the heart of London’s West End.

The show is produced by West End leading performers Kieran Brown (The Phantom of the Opera, Wicked, Les Misèrables) and Shona White (MAMMA MIA!, Les Misèrables, Chess), who set up Scots in the City to promote the very best of Scottish culture outside the motherland, with a focus on Musical Theatre. This is the third show in their concert series.

THE (drag) Queen of Scotland, Mary Mac (Everybody’s Talking About Jamie) will be entertaining the audience with a song from her home in Tenerife during the interval, and leading a cocktail making session creating a Scots in the City Irn Bru cocktail to enjoy in Act 2 (an ingredients list will be posted on social media a few days before the event).

It is hoped the night’s entertainment will raise money for, and awareness of, the new theatre industry mental health charity Industry Minds. There will be an opportunity to donate via a Justgiving page and also a quiz with some fabulous prizes to be won.

Scots in the City will be livestreamed from 7-9pm on Sunday 29 November, finishing with a fun singalong. Tickets: £15. To book, or find out more, visit: https://www.designmynight.com/london/whats-on/live-music/scots-in-the-city-starring-kieran-brown-shona-white. 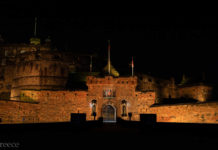 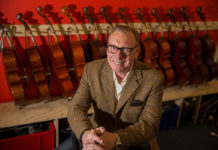 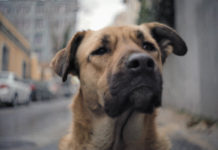 ‘Filmhouse at Home’ launched by Filmhouse 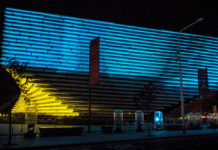 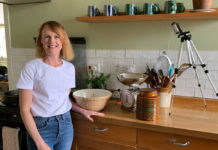 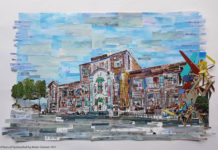 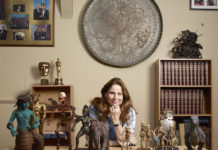