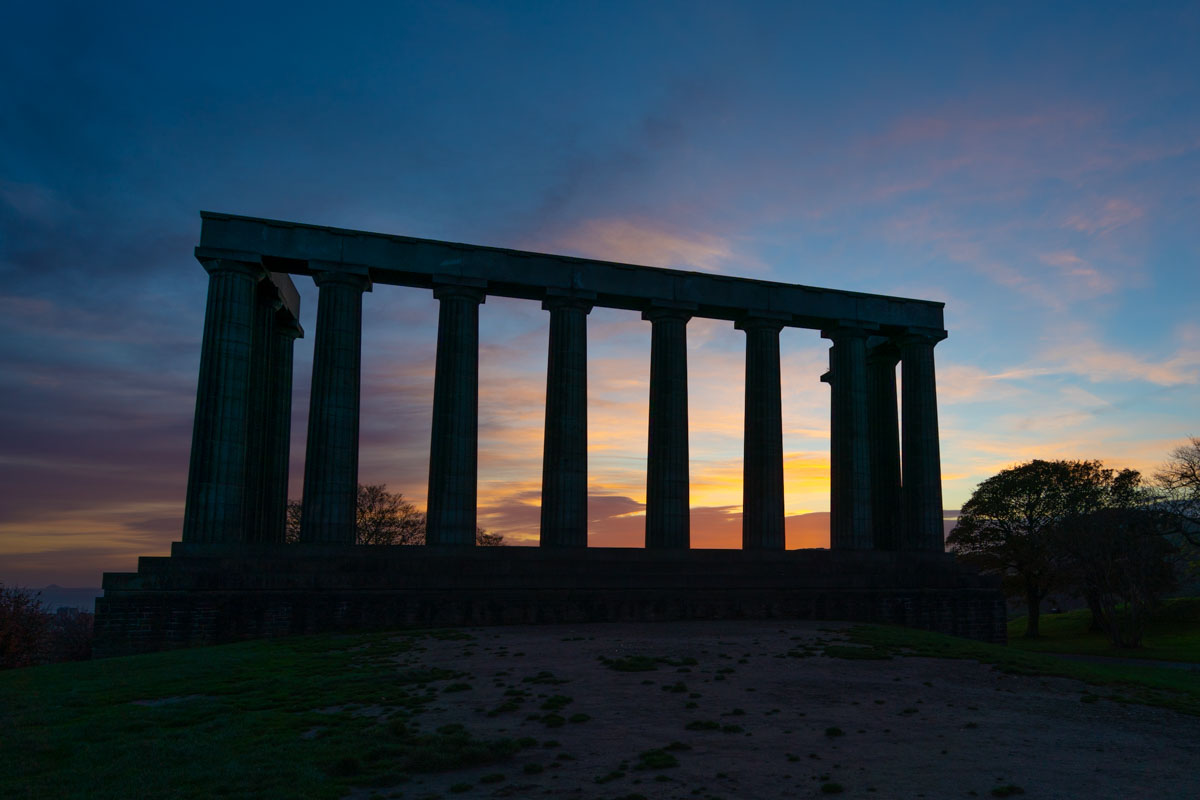 More than two million of us, nearly half the population, have been placed under “lockdown” until 11th December. It’s a last desperate effort to suppress the virus enough to allow us to meet family and friends again at Christmas. But unlike in England and Wales and in several other European countries, we are  sticking to a regional system of restrictions.

So, in fortunate (and well-behaved?) areas where the incidence of Covid-19 is low, like the Highlands and Islands and the Borders, light Level 1 restrictions apply, but in Glasgow and ten other districts around the city, tough Level 4 rules mean no pubs, restaurants, non-essential shops, hair-dressers and places of entertainment can open.

Edinburgh, Dundee and Aberdeen hover uneasily in tier 3, ready to be placed up or down depending on the rise and fall of the virus graphs.  But wherever we live, we cannot meet in each other’s houses and we cannot travel outside our district council area.  Controversially, the travel edict now has the force of law and it applies to all except essential workers.

However, schools remain open everywhere and this has caused some alarm from the teachers’ unions. The First Minister, Nicola Sturgeon, has sought to reassure them, quoting official figures showing that only 0.2 per cent of pupils had the virus in the first nine weeks of the term and that teachers were no more at risk than the general population. She insists that the benefits of keeping schools open far outweigh the risks.

As for the prospect of a family get-together at Christmas, Ms Sturgeon told MSPs that she was in talks with the other three governments in the United Kingdom to agree a common strategy to allow some of the current restrictions to be lifted, at least for a few days.  Students, we already know, are to be offered Covid tests before the end of term to allow them to travel home.

And there was heady news on Thursday from the Health Secretary, Jeane Freeman, when she announced to parliament that, if the new vaccines are approved, she hopes to begin a Covid vaccination programme in December. And if all goes well with the roll-out, she plans to have a million health workers and vulnerable people vaccinated by the end of January.

Perhaps finally, we will then see the number of victims of this ‘plague’ starting to come down. Right now, they are “stubbornly high” as Ms Sturgeon never lets us forget.  We are still recording around 50 deaths a day, the latest total published by the National Records of Scotland now standing at 5,135.

Despite this, most people still think Nicola Sturgeon is doing a good job in handling the crisis. In a BBC opinion poll 74 per cent said she was managing the pandemic well, compared to 19 per cent who thought the same was true of Boris Johnson.  A stoical 62 per cent said they supported the Covid restrictions – though the poll was conducted before the Level 4 lockdown in the west of Scotland, which takes effect from Friday evening at 6pm.

Boris didn’t endear himself any further to the Scots on Tuesday when he told his MPs in the north of England, apparently on a Zoom call, that devolution to Scotland had been “a disaster.”  His chaotic office at No 10 had to rush out an explanation that, although Mr Johnson was in favour of devolution, he believed the SNP were turning it into a disaster for Scotland.  Boris tried to make amends later in the week when he announced a task force of MPs to make the “social and cultural case” for Scotland remaining in the Union.

His other two announcements this week had more practical implications for Scotland. His “green industrial revolution” included more funding for off-shore wind, carbon capture and tree planting.  And his defence spending plans include more navy warships – possibly built on the Clyde – and a guarantee that the historic Black Watch army regiment will be maintained.

We Scots have a deep need to hang on to our past – perhaps because there is so much doubt about our future.  So it was a little unsettling this week to find experts casting doubt on two of our most treasured icons.  William Wallace’s sword, on display at his monument in Stirling, they said, is a poorly made 16th century weapon which could never have been wielded by 13th century Wallace. And an Allan Ramsay portrait of Bonny Prince Charlie is, they said, the work of a lesser artist and only worth a quarter of the price paid for it by the National Gallery.  Gosh, I hope the up-coming project to map the stone circles surrounding the famous Callanish Stones in the Western Isles will not reveal any nasty shocks about our past.

I read with some sympathy a newspaper column this week by Alexander McCall Smith which urged us all to calm down and wish for a quiet, less divisive, year ahead. “We have had far too many events, with crises both man-made and natural,” he wrote. “A good year will be one in which there is little to report other, one hopes, than steady progress in the things most of us want to sign up to – in particular the relieve of the various forms of suffering and want that make life hard or unhappy for many.”