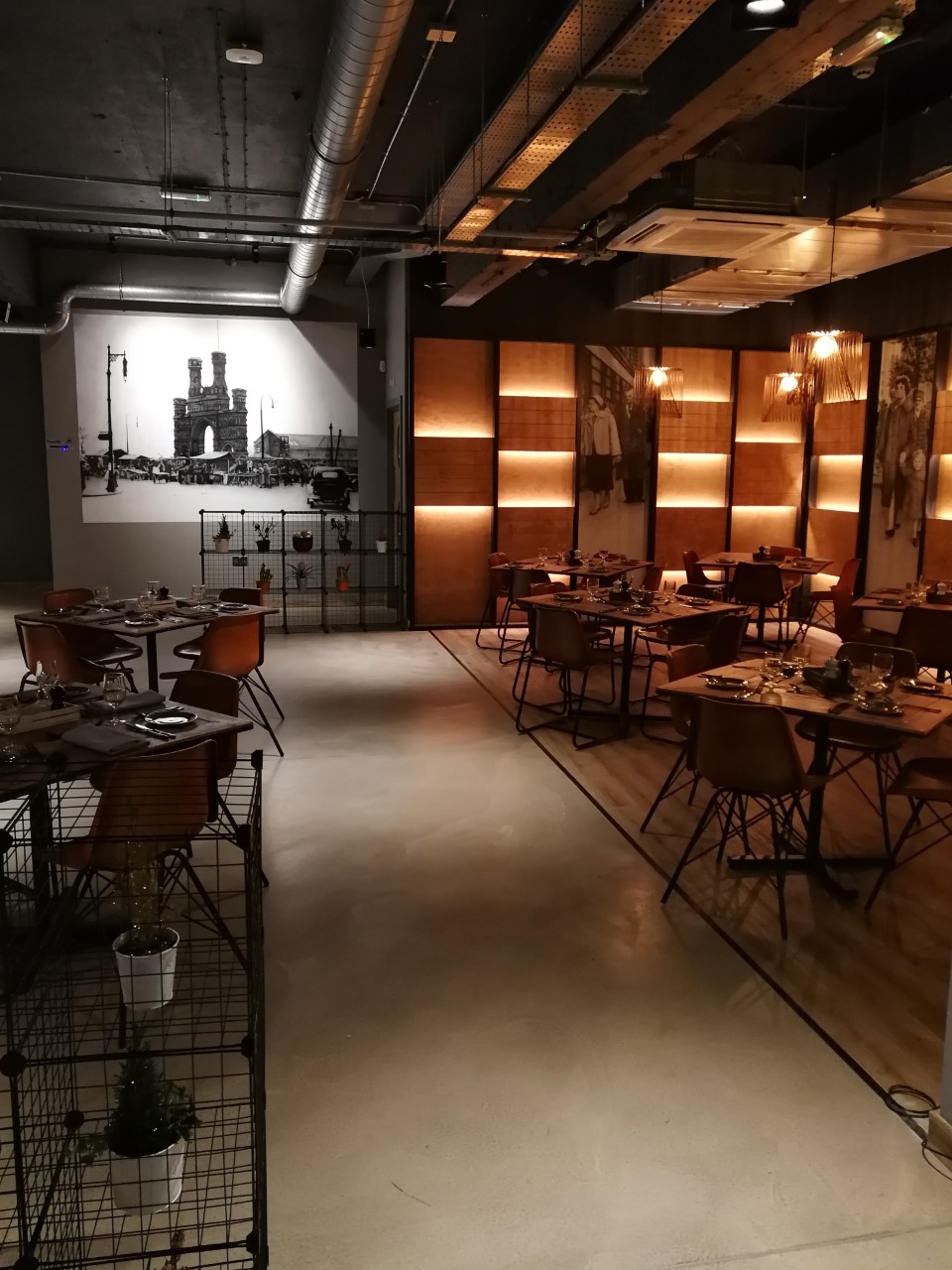 Chef Scott Cameron who is now Head Chef at Brasserie Ecosse in Dundee honed his skills at some of Scotland’s top Hotels and restaurants before returning to his hometown.

He previously worked at Chez Roux at the Rocpool Reserve in Inverness, where he was instrumental in the restaurant gaining 2 AA rosettes. He also cooked for former First Ministers and visiting dignitaries at Bute House, and members of the Royal family.

Scott felt that he had to leave Dundee to access the culinary skills that he needed. So he is really enthusiastic about Brasserie Ecosse’s Training Academy which was set up by last year by General Manager, Nikos Matsikas.

The Academy has provided on the job training and mentorship for Scott’s young Commis Chef, Jordan Millar, who now runs his own section within the Brasserie kitchen, and for Natalie Maitland, who has progressed to Head Waitress under the Academy’s tutelage.

During the ongoing pandemic, the Academy is continuing to train young chefs, with Brasserie Ecosse reaching out to local catering colleges and other educational establishments.

With Jordan’s skills developing well, Scott is now revelling in using the very best  produce at Brasserie Ecosse, including meat from John Gilmore Butchers and Campbells Prime Meats, fruit and veg from Dundee based Les Turriffs, and cheeses from Perthshire based Strathearn Cheese, one of his favourite suppliers. The list wouldn’t be complete without Dundee marmalade, featuring in a dessert served with a chocolate and tofu ganache.

Scott said: “I’m passionate about making sure young people who want to work in hospitality, can get the training and support they need, now more than ever. It’s safeguarding the future of this industry, which is currently being put in a perilous situation.

“I very much enjoyed my culinary travels working at top establishments throughout Scotland – at the time there was no other way for me to obtain the skills and experience- but there’s certainly nowhere like home. To come back to Dundee, and work in this stunning space is fantastic.”

Scott also likes referencing where he is from in his food, with the Dundee Marmalade Sorbet adding a quirky touch to his menu. Other dishes include sea trout, roast barbary duck breast, Scottish beefburgers, Scottish rib eye steaks, and rump and shoulder of Scottish lamb served with a pea and lettuce ragout.

He concluded: “We’re very lucky here in Tayside with our natural larder offering top class berries available virtually all year round, and quality locally grown vegetables. Dundee’s heritage for preserves is, of course, world famous, and I can confirm that it’s a local marmalade used in the sorbet!” 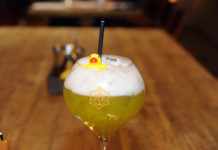 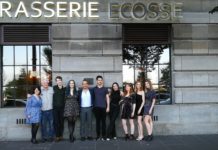 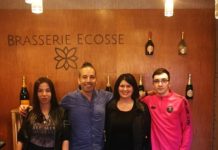 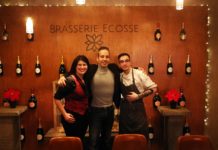