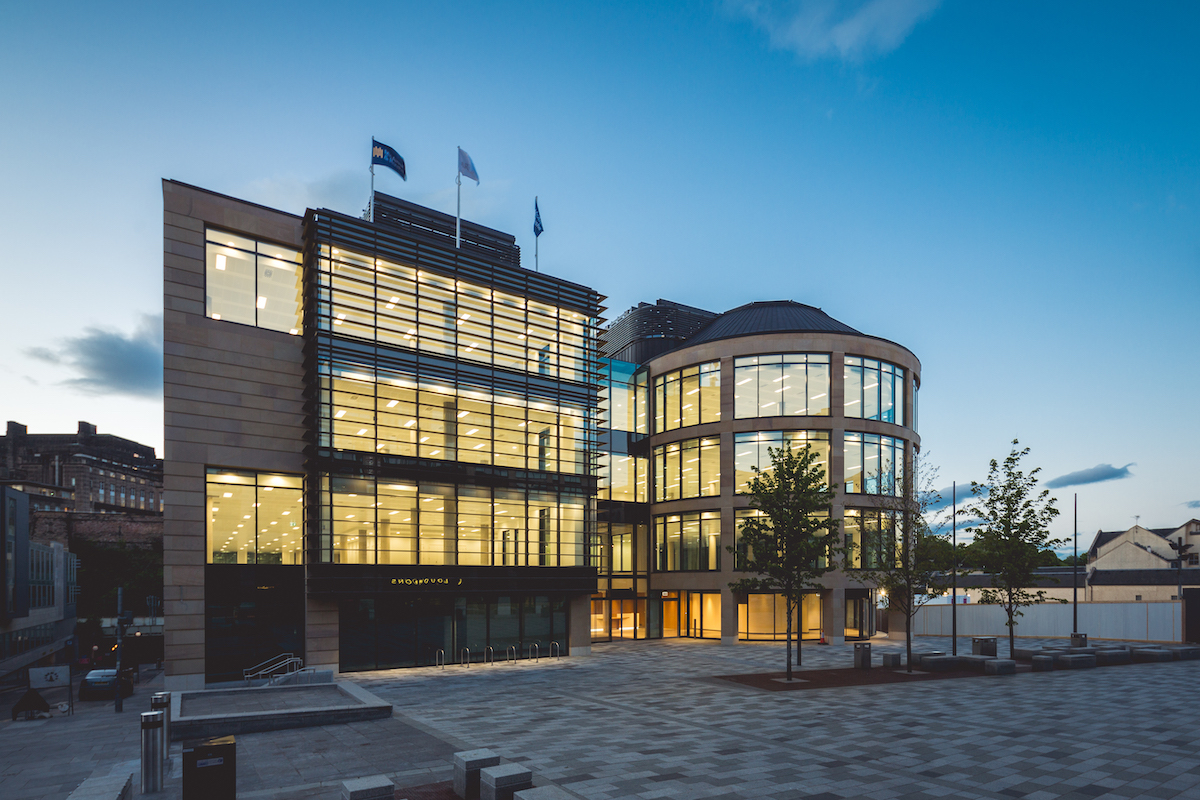 The British Council for Offices’ Awards have been announced in an online ceremony.

Three of the winners are city centre buildings in Edinburgh which have met the criteria for some of the highest quality developments in the UK, setting the standard for excellence in the regional and national office sector.

The three winners are:

Situated within the Edinburgh New Town World Heritage site, the building previously suffered from poor daylight and a dated structure. Expanding the space in the Reception and taking advantage of the height to introduce high levels of glazing has created a spacious and warming environment. The judges were highly impressed by the new space, which allows for better communication and collaboration physically and optically. The judges agreed the refurbished space has breathed new life into a prestigious location to create a contemporary, flexible office space.

Ediston, 1 St Andrew Square was crowned the Best Project Up To 1500 square metres

The judges were impressed by the movement the space encourages, supporting work away from a traditional desktop by offering a variety of alternative spaces. In particular, the judges highlighted the social space underneath the building’s atrium that brings natural light into the heart of the building and provides ample opportunity for breaks and informal catch-ups. The judges also noted how the building’s flexibility supported its social purpose, with over half of the office being able to be easily rearranged to accommodate evening events.

The 265,000 ft2 commercial office was built on a former Brownfield site as part of a mixed-use scheme in Edinburgh’s UNESCO World Heritage area. Six floors of office space are split over two buildings, linked on three levels by a large fully glazed ‘bridge’. The judges felt unanimously that Queen Elizabeth House was a worthy winner of the Innovation Award, not only because of its commercial success in attracting a dedicated single occupier, but also due to the undeniable contribution that QEH makes as the cornerstone of the New Waverley Quarter.

David Dool, Consultant at Cooper Cromar and Chair of the BCO Scottish Judging Panel, said:“The 2020 entries presented at this year’s Scottish Regional BCO judging visits revealed another interesting and impressive range of projects. Yet again, the advancement of priority to health and wellbeing intrinsically linked to good office design was highly apparent, with almost all occupiers allocating communal amenity spaces and varied workplace settings supported by good connectivity. As in previous years choosing winners was a real challenge for the judging panel, however entries illustrated that, although moving forward our working patterns may change the collaborative, mentoring and social aspects which come with a high quality workplace still remain important.”

Gillian Stewart, Director at Michael Laird Architects and Chair of the BCO Scottish Chapter said:“My first year as the new Chair of the Scottish Committee has been interesting in many ways and I would like to thank all of our members, sponsors and local Committees for sticking by and supporting the BCO throughout these very challenging six months. Despite this, membership in Scotland continues to grow and we were delighted to be able to host our BCO Regional Awards event, for the first time on a Virtual platform.

“We recognise the time, effort and expense that goes into entering the awards and were delighted this year to showcase some really great projects. These awards recognise the ‘best in class’ across a wide range of benchmarked metrics, and our winners should be very proud of what they have achieved.”