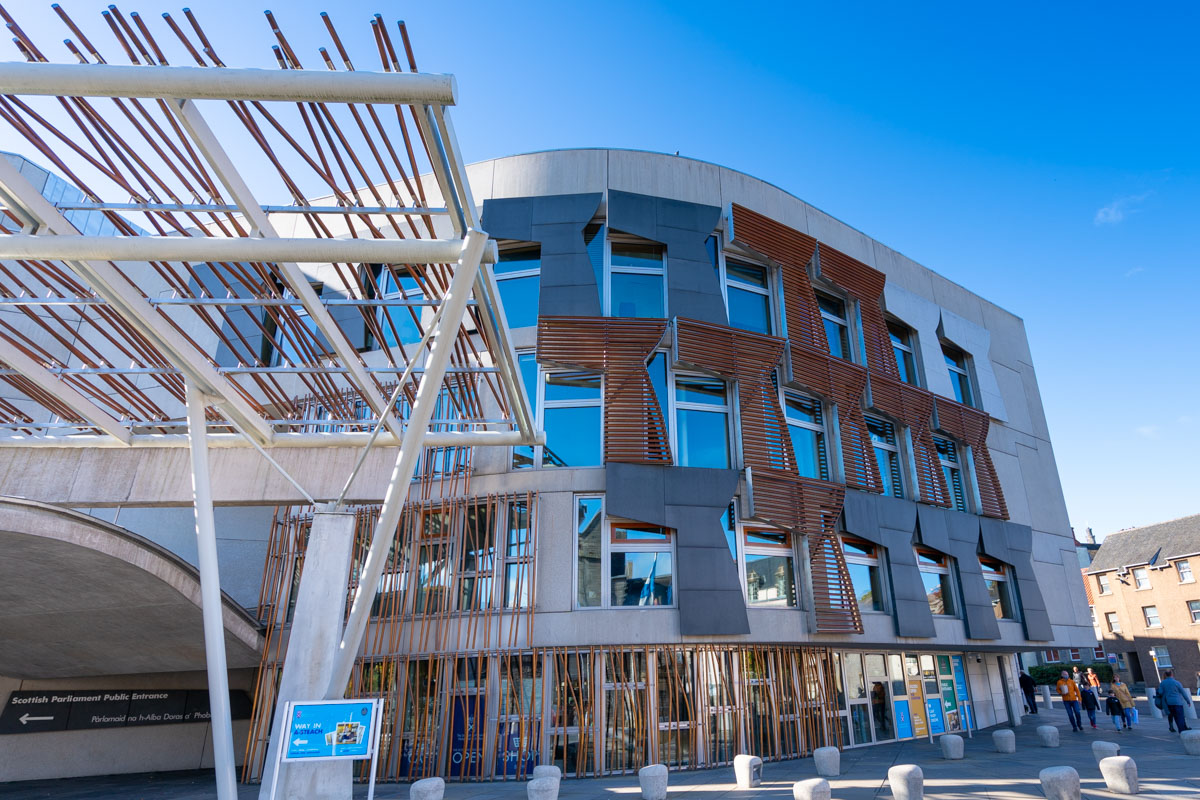 The Scottish Government has published a draft strategic framework which will refresh the approach to be adopted in the coming months to deal with coronavirus. It will be discussed at Holyrood on Tuesday.

There are five levels which will allow a rapid introduction of stricter or more relaxed rules from time to time whether on a local or national basis. It is intended that the rules and regulations will apply to local authority areas rather than health board areas. The government says the regulations will use a transparent range of measurements and options and are set out in a paper published today. The new framework will come into effect on 2 November 2020.

Level 0 is the baseline and is much the same as Phase 3 in the Route Map introduced earlier this year. The higher levels will apply increased protection

The First Minister said at today’s Media Briefing that she is not completely fixated on the numbering system (which runs from 0 to 4) and this, along with the terms of the draft paper will be subject to parliamentary approval on Tuesday of next week.

Levels 1, 2 and 3 will be more or less the same to the UK Government levels to offer some uniformity with measures south of the border. Levels will be reviewed on a regular basis.

There is financial support set out in the framework for businesses affected from time to time. The government has said that they will now engage with local authorities and other stakeholders before the parliamentary debate next week.

First Minister Nicola Sturgeon said: “It has become increasingly clear that we need to update our approach to tackling Coronavirus to adapt to this latest phase of the pandemic. The draft strategic framework we are publishing sets out how we intend to do that.

“It tries to balance different types of harms. But it is worth stressing that if we allow the virus to run out of control then that will exacerbate every other harm.

“In the coming days, we will listen to views from stakeholders on any suggested changes they might have, or how they would like to see it implemented. Although the framework we have published is new, the principles behind it will be familiar.

“I know that when people hear the daily figures it’s easy to feel as though the hard sacrifices we are all living with are not making a difference. But by taking these difficult steps we will help suppress the virus, and that is why I am asking everyone to stick with it.”

Scottish Labour leader Richard Leonard said: “With Scotland set to enter into a five-tier system of lockdown restrictions, the need for the Scottish Government to provide clarity for the public and businesses is more urgent than ever.

“Scottish Labour supports measures taken to control the spread of the virus, but it is vital that there is clarity over what restrictions people are living under and for how long they can expect to be under these restrictions.

“With the potential for different areas of the country to be under different regulations, there exists a real danger of confusion among the public, putting health at risk.

“The support for businesses is to be welcomed, but there must be greater support for workers over the coming months. It is of paramount importance that the Scottish and UK governments co-operate to ensure that businesses and workers get the support they need.

“The new testing strategy is necessary – a more extensive and strengthened track and trace system is desperately needed to get us out of a cycle of continued lockdowns, which are damaging to the economy and people’s mental health.”

Scottish Liberal Democrat leader Willie Rennie has stressed the need for “hope and clarity” about people’s ability to move between different tiers of restrictions.

Willie Rennie said:  “The Scottish Government has got 3 days to convince people that this strategy has got hope and clarity at its heart and the ability to lift us safely out of this second crisis.

“We want to be able to support this strategy but there are so many questions that need to be answered.

“The criteria for moving between levels must be clear this time, not open-ended rolling limits that are so vague that only a small number of people in government HQ can understand.

“This plan must offer people clarity on how their area can move between tiers. The public needs certainty that their sacrifices will make a difference and hope that if they comply their freedoms will be returned.

“The First Minister knows about my disappointment that the time in the summer was not used to build capacity on testing, tracing and quarantine spot checks to prepare for the predictable second wave but we are where we are and we now need to focus on getting the next phase right.

“We need a step change on testing and tracing capacity, financial support that protects businesses and jobs and a strategy that is open and transparent and backed by the evidence. A plan like this will build public support and our support too.”