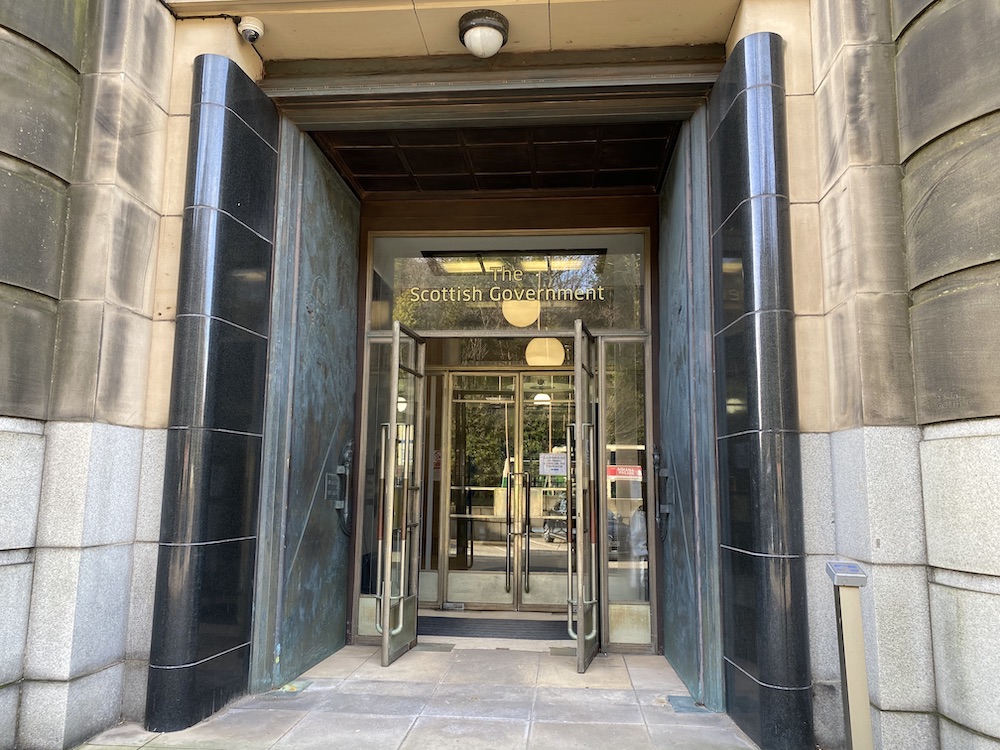 At St Andrew’s House today the First Minister, Nicola Sturgeon, has just announced the latest figures for today, 23 October 2020, detailing the number of people diagnosed with Covid-19 in the last 24 hours.

She set out the details of the new five tier system or strategic framework for living with Covid-19 until next year at least and the testing strategy.

The First Minister says that there is some evidence of improvement in the last two weeks, and that the rate of increase in the number of cases and people in hospital is slowing. But she warns that this is only a case for cautious optimism.

The total number of positive cases reported yesterday was

The number of new cases of Covid-19 reported in Scotland today – 1,401 new cases which represents 20.6 % of those newly tested and 8% of the total number of tests carried out.

Public Health Scotland confirmed that the number of new cases in Lothian is 169.

The total number of cases in Scotland is now 54,016

The number of deaths reported today of people who have tested positive within the last 28 days is 18 which means a total of 2,688 deaths under that measurement.