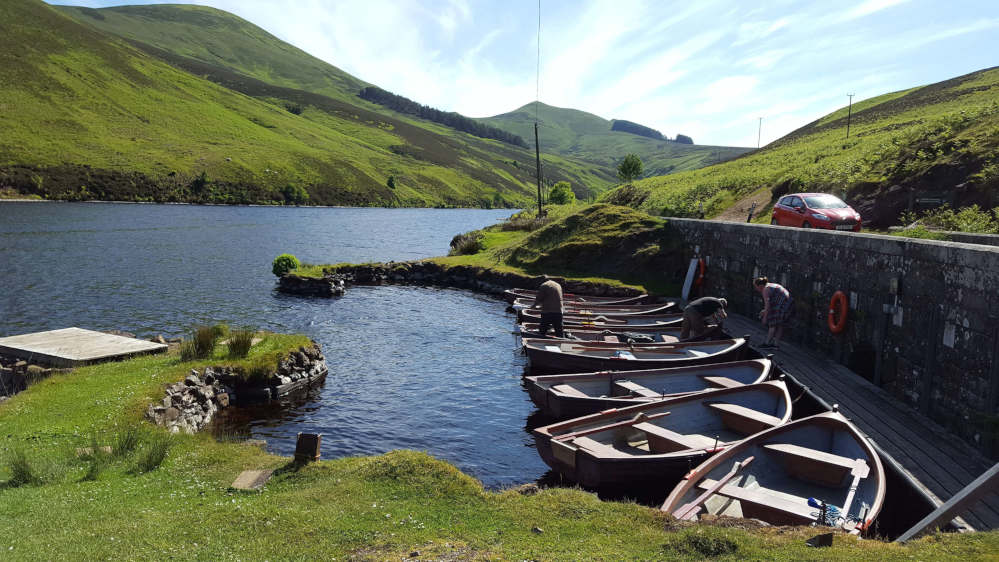 Bosses at Loganlea Trout Fishery have decided to end the current season now due to a shock family bereavement.

Karen and Iain Jack posted a short notice on the fishery Facebook portal which read: “Due to the sudden and tragic death of our son Lewis, we have decided to bring the 2020 season to an early close.

“Thank you to everyone who supported us during this year’s very short season, we truly appreciate your custom.”

The message added: “We will now be taking bookings for next season only. Let’s hope 2021 is kinder to us all.”

Social media is full of sympathy messages for the couple. Lewis, believed to be aged 24, is understood to have died early on Saturday morning.

It’s been a difficult time for the popular fishery which lies above Flotterstone in The Pentland Hills. They recently lost their resident casting instructor, Steve Culbert from Peebles.