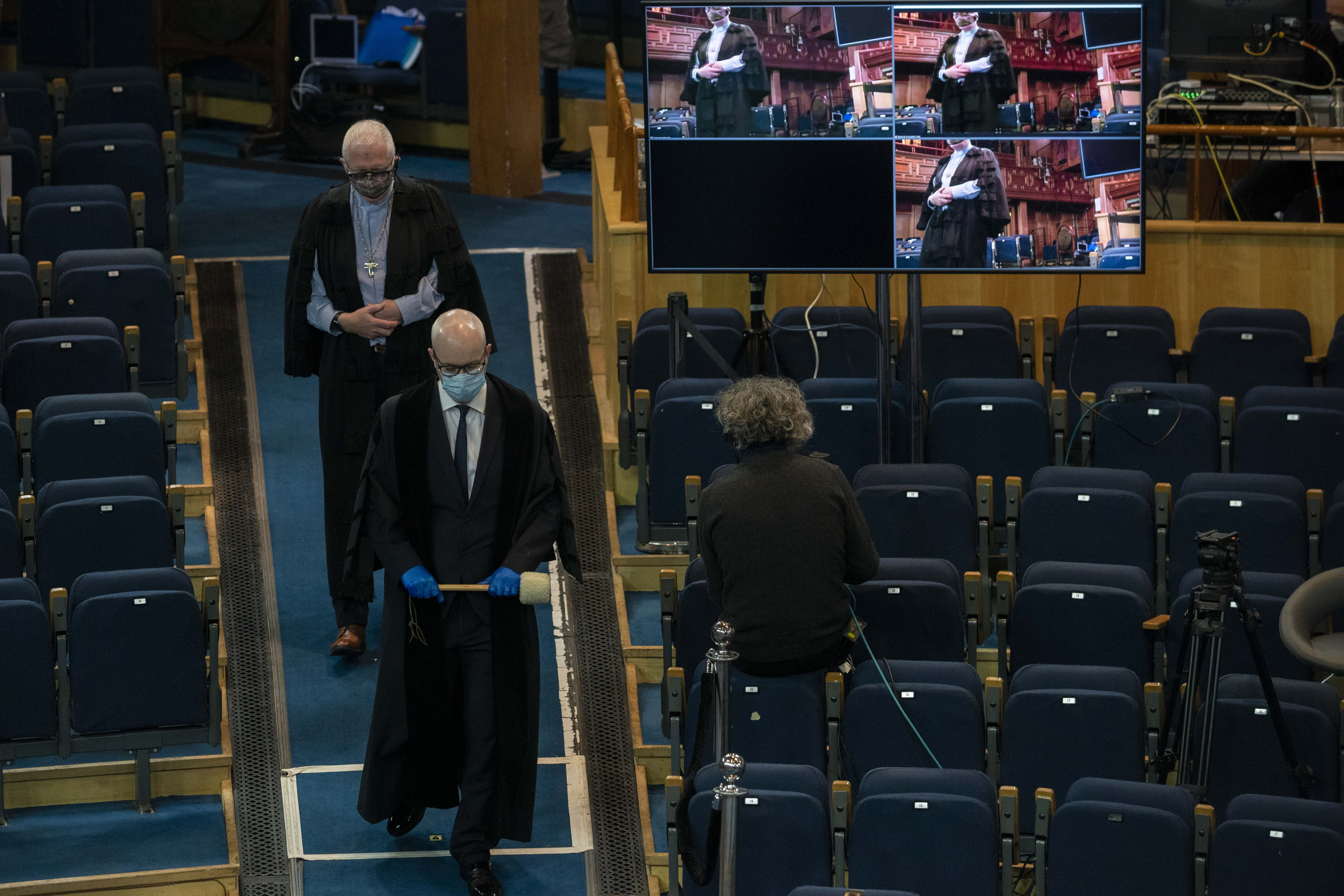 The General Assembly of the Church of Scotland has been meeting virtually over yesterday and today.

The assembly has approved a range of measures to ensure that the Church of Scotland operates more effectively and efficiently.

They were brought forward by the Assembly Trustees who have a vision of a 21 century Church that is “lean and fit for growth” and prepared to tackle the challenges ahead.

The Covid-19 pandemic has dramatically affected the Kirk’s income, and commissioners approved a proposal to set congregational Ministry and Mission contributions at £38.1 million in 2021, an 18% reduction on the previous year in recognition of the financial pressure on the local church.

The Faith Impact and Faith Nurture forums have been set budgetary targets which would result in reducing expenditure by £4 million between them for the year 2021.

Commissioners approved a proposal to examine the implications of further streamlining the structures of the Church including the potential unification of the work of the Church under a single body and report back to the General Assembly next year.

They noted that around £8 million in General Reserves will be used to maintain fiscal control throughout 2021.

Commissioners ratified the “Assembly Trustees decision” to put the Church’s new Growth Fund on hold for the time being and acknowledged that some funding could be made available for the local church pilot schemes.

They approved a motion in support of further strengthening the Church’s external communications work.

They also called on the Assembly Trustees to engage with the Presbytery of Edinburgh to identify suitable buildings that could replace the national office at 121 George Street as part of the optioneering process.

The Assembly Trustees also agreed to enter into dialogue with other denominations about the feasibility of staff sharing office space.

Presbyteries have been tasked with starting work to prepare the Church for revising down the number of charges, buildings and ministries across Scotland.

Very Rev Dr John Chalmers, convener of the Assembly Trustees, said: “We were well on the way to evolving a plan of action when Covid-19 came along.

“Covid-19 has done to the Church what it has done in so many other areas of our common life – it has accelerated the need for change.

“A very different shape of church lies ahead and against the extraordinary challenges that we face, we have to be ready, lean and fit for purpose.

“We cannot go back to the old ways.”

Norma Rolls, Assembly Trustees vice-convener, said she and her colleagues want to see the local church properly resourced to meet the needs of communities, both in the parish and online.

She acknowledged that there was disquiet at the General Assembly last year when only three women were appointed to the 12 member body.

Mrs Rolls said: “We are delighted to report that, after our first appointments round, the current composition brings an excellent gender balance as well as that of skills.”

The Assembly Trustees paid tribute to ministers, deacons, MDS workers, CrossReach staff and all those who work and volunteer across the whole of the Church.

Dr Chalmers said they have “risen with energy and imagination” to meet the challenges that have changed people’s lives and the Church over the last nine months.