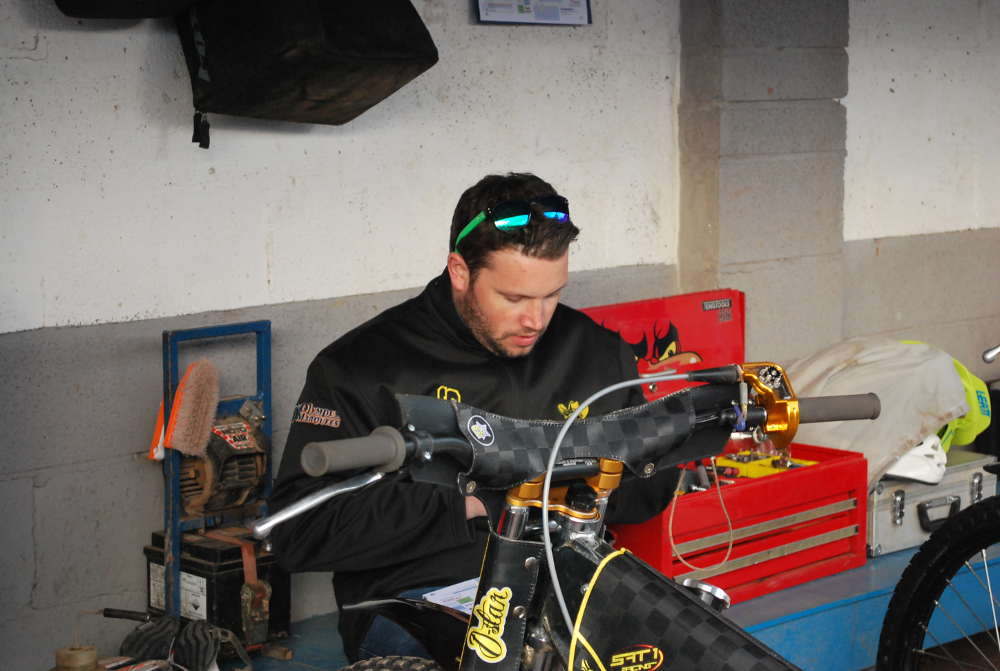 Berwick will stage the British Under-21 Final on Saturday October 17 after Bandits were been granted permission from the local council and British Speedway Promoters Ltd.

It will be the first event on the re-shaped Shielfield Park circuit and club sponsors and season pass holders will be invited to the meeting, with limited tickets available to buy.

Co-promoter Scott Courtney (pictured) said: “The promotion have worked tirelessly throughout the pandemic to bring speedway racing of some kind in 2020 to the fans, and the club is delighted to be hosting such a meaningful and prestigious event once again.

”The new Shielfield Park track surface will also be christened competitively for the first time in 2020, meaning we will not only crown a new Under-21 Champion but also a new Berwick track record holder!”