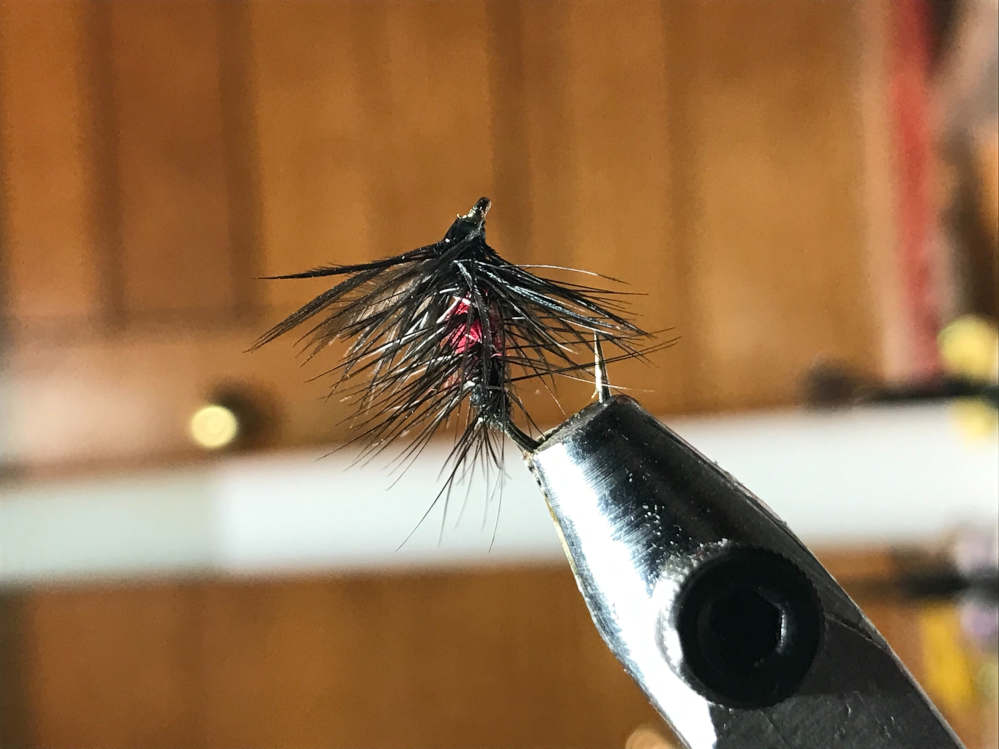 The women’s fly fishing Home International at Lake of Menteith on May 28 has been put back a year because of the world-wide pandemic.

Lothians-based Liz McLellan had been looking forward to skippering Scotland for the first time but the tournament featuring England, Wales and Ireland plus the hosts has now been pencilled in for the same week next year.

Ireland were due to host in 2021 but they have allowed Scotland to take that honour.

Armadale-based Liz said a lot of work had gone on behind the scenes to prepare for the event and everything was in place to host the prestige competition at the top venue near Stirling.

Two other Lothians anglers, Dione Roberts and Lana Taylor, both from Edinburgh, were in the team along with Fife-based Helen Philp and it is anticipated that the same team, providing they are still available, would fish next year.

The West Lothian-based angler said: “The international board took the decision, but they had no option given the current situation.

“We all miss our fishing, it forms a major part of my life, but we are all in this together.”

Meanwhile, all local waters remain closed including the Water of Leith, The Esk and also reservoirs like Glencorse, Rosslynlee, Bowden Springs, Pottishaw, Drumtassie, Loganlea and Harlaw.

Ron Harvey has provided us with the instructions to make a popular fly which undoubtedly catches trout on local reservoirs.

His Bibio pattern is pictured above and here are the instructions.

Thread: black of your choice

First attach the hook in the vice and run the thread down the hook, tying in the silver wire rib and stopping above the barb.

Dub on enough black seal fur for the first third then add red seal fur followed by black for the last third, stopping at 5mm short of the eye.

Tie in body hackle and Palmer in open turns back to above the barb.

Use the wire rib to tie down the body hackle, winding forward five turns toward the eye and tie down.

Whip finish and cut away your thread before varnishing.