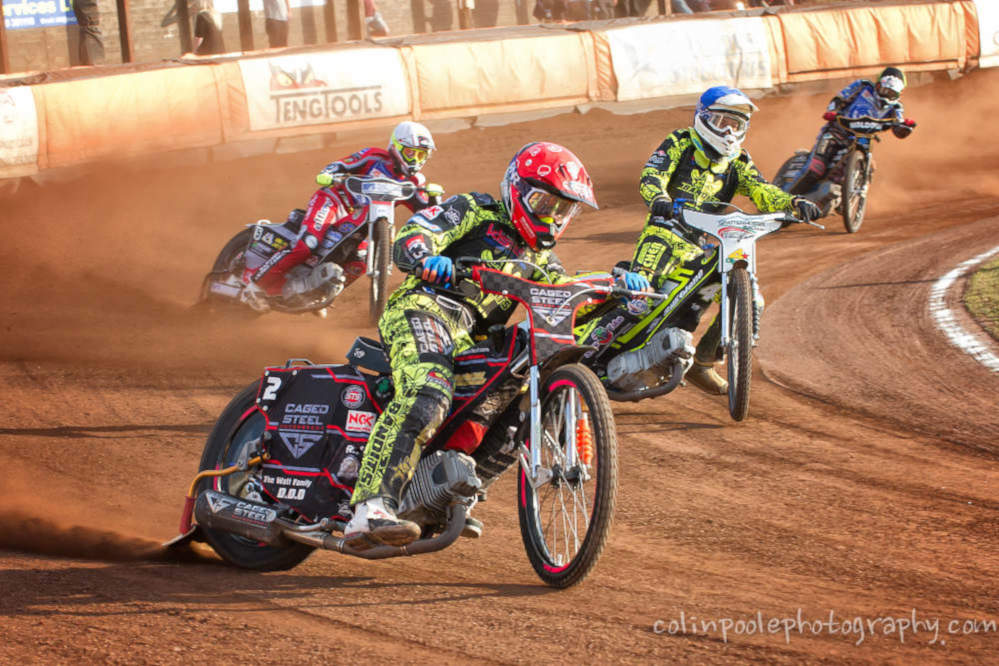 All Edinburgh Monarchs’ fixtures at Armadale this season will be streamed live online via the club’s website.

The move follows successful trial broadcasts throughout the 2019 season.

And permission has been granted by British Speedway’s governing body for EMTV to go live this year.

It’s a first for a British speedway team and the broadcasts will be in high definition and it will be available to watch by supporters who are out with a 50-mile radius of the stadium.

A spokesman said: “The service will allow Monarchs supporters from around the globe, as well as fans who may be away from home, to keep up with the team. Away fans from more distant clubs will also be able to tune in.

“Each match will be available to buy individually with a season pass option available for viewers tuning in every week.

“Pricing will be announced ahead of the tapes going up for the 2020 season.”

EMTV:Live will also cover Armadale Devils home fixtures in the National League in the coming season.