According to the most recent retail sales figures produced by data and analytics provider STR has outperformed Scotland and the UK.

In addition there was a growth in sales during December, a vital time in the retail trade.

Last year in Edinburgh there was a slight increase on the 2018 average – up by 0.2% despite difficult trading conditions, while figures across Scotland showed a fall of 0.4% and the UK dropped by 0.5%.

In December city centre retailers in Edinburgh enjoyed an increase in sales of 2.8% compared to December 2018, again outstripping both Scottish and UK figures.

The city centre’s hospitality sector had even better results, recording a year on year increase of 6.7% with an increase in December of 1.7% compared to December 2018.

Roddy Smith, Chief Executive, said: “It is no secret that retail has been going through some very difficult times, and that remains the case. Edinburgh has by no means been exempt, but it is heartening that our efforts to ensure that both residents and visitors know and appreciate all the city centre has to offer appear to be helping.

“Our ‘Sign of a Great Time’ marketing campaign – which we fund on behalf of our member businesses – is now in its second year, and the indicators are clearly there that it is having a positive impact. Our partnership with Lothian Buses, who have branded a bus for us that travels all over the area, has also been very helpful in raising awareness.

“Edinburgh Gift Card sales also grew during the festive period by 76% and because the Edinburgh Gift Card is only redeemable in city centre businesses, this valuable spend will continue to benefit city centre businesses this year. Undoubtedly the additional attraction of Edinburgh’s Christmas and Hogmanay activities will also have helped boost numbers.

“Clearly, the fact that Edinburgh is an enormously attractive visitor destination almost all year round is another major factor. But most important of all is that both residents and visitors are drawn to the wonderful shopping and hospitality experience that our amazing city centre offers.” 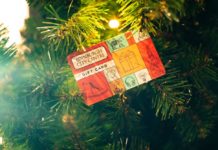 Join the Treasure Hunt to find an Edinburgh Gift Card 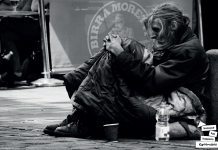 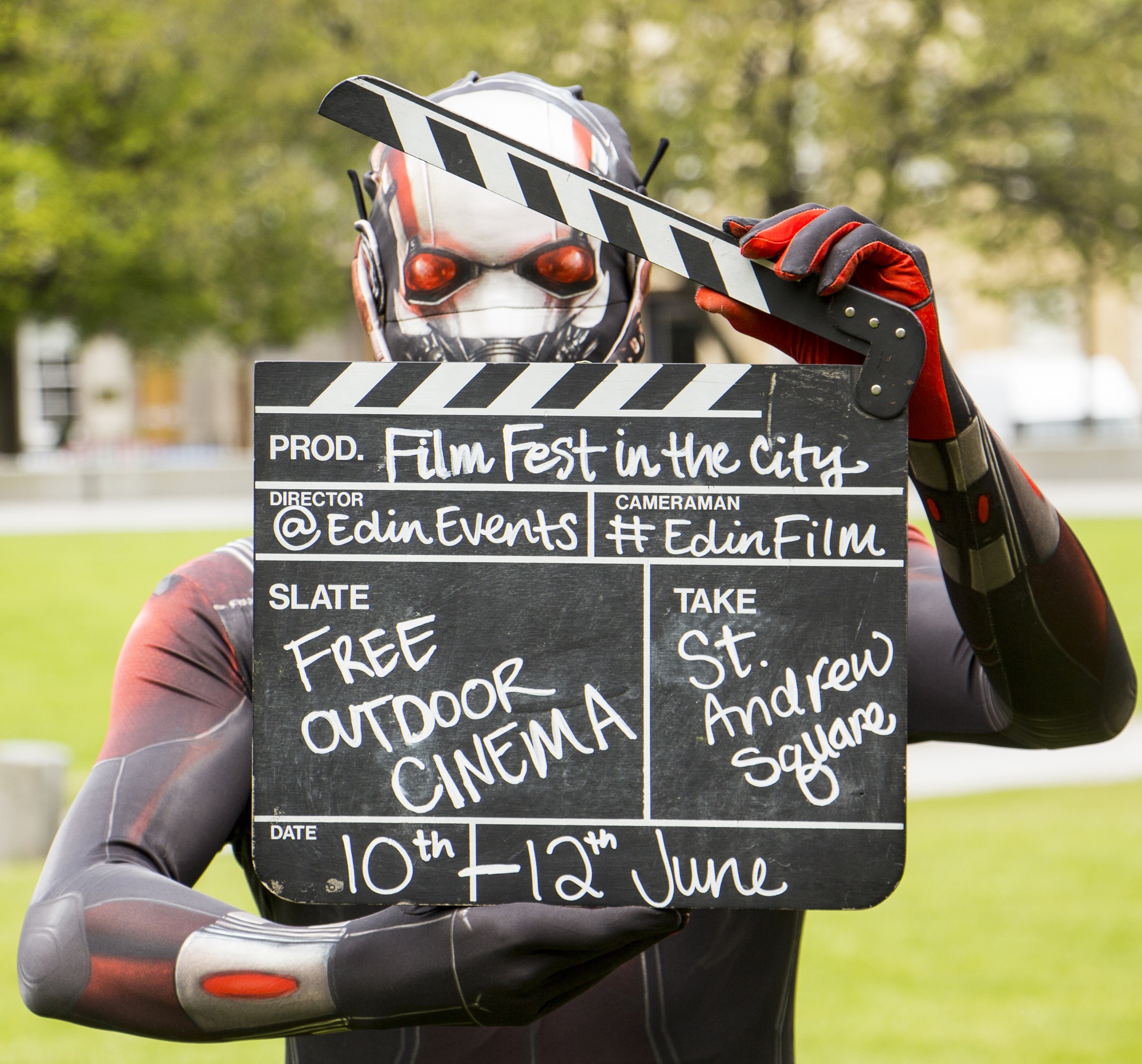 This is Edinburgh marketing campaign declared a £50m success

The Edinburgh Reporter chats to Roddy Smith of Essential Edinburgh

COMPETITION – Spa in the City – win a goody bag here!