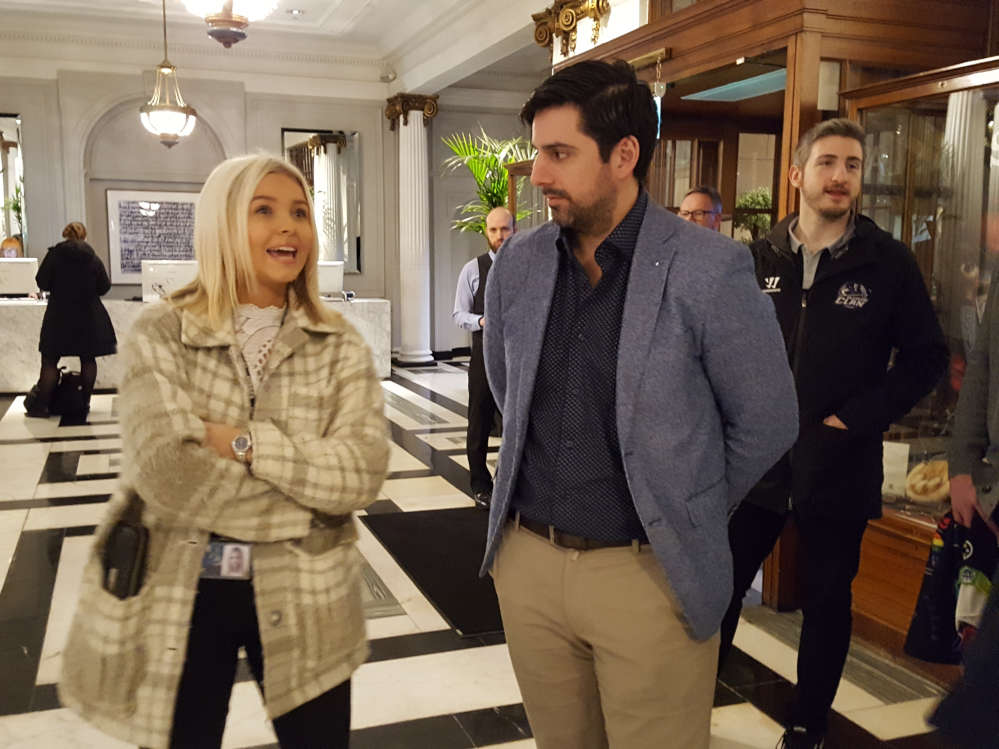 Glasgow Clan snapped a five-game losing streak with a narrow win over Elite League bottom-markers Fife Flyers, but there was more misery for the Kirkcaldy club who have now lost their last 12 games.

They caught the home side cold early when Paul Crowder netted after five minutes to shock Clan fans, but the joy was short-lived. Rasmus Bjerrum levelled with a short-handed goal just over a minute later.

Matt Beca fired the go-ahead goal after 19 minutes and Mac Howlett added the third five minutes later. Crowder netted a second after 56 minutes for Fife but they could not get a leveller.

Dundee Stars’ recent revival shuddered to a halt at play-off rivals Manchester Storm to the disappointment of coach Omar Pacha (pictured speaking to a journalist at the Pride Weekend press conference in Glasgow).

They lost 3-0 despite holding the North-West of England combine scoreless in the first period.
Storm claimed three goals in under six, second-period minutes to turn the game. Mario Puskarich opened the scoring after 26 minutes and Tyson Fawcett added No 2 on the power play five minutes later.

And Mathieu Gagnon added to the total 32 seconds after that. 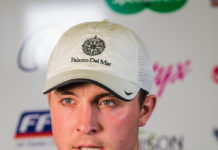