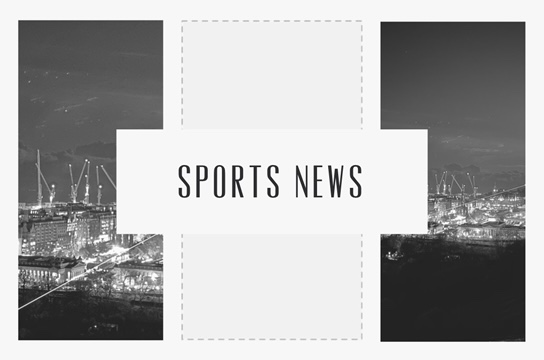 Elite League bottom club Dundee Stars pushed Nottingham Panthers to the wire as the Tayside team were 3-0 behind after seven minutes but battled back to level in the 37th minute with goals from Matt Marquardt, Colton Kroeker and Jagger Dirk.

Stars eventually lost 5-4 after a shootout but earned a point as they bid to make a play-off place.

Meanwhile, Fife Flyers and Glasgow Clan went to a shootout at Kirkcaldy and the West of Scotland club emerged with the victory against the home side who have now lost their last five league games.

Dylan Quaile opened the scoring for the home side after ten minutes but Clan scored twice through Rasmus Bjerrum after 22 minutes on the power play and Jordan Heywood in the 37th minute.

James Isaacs levelled five minutes later only for Travis Ehrhardt to edge Clan ahead on the power play after 52 minutes.

Back came Fife and Mike Cazzola netted with 1min 27sec left to send the game into overtime and then penalty shots.