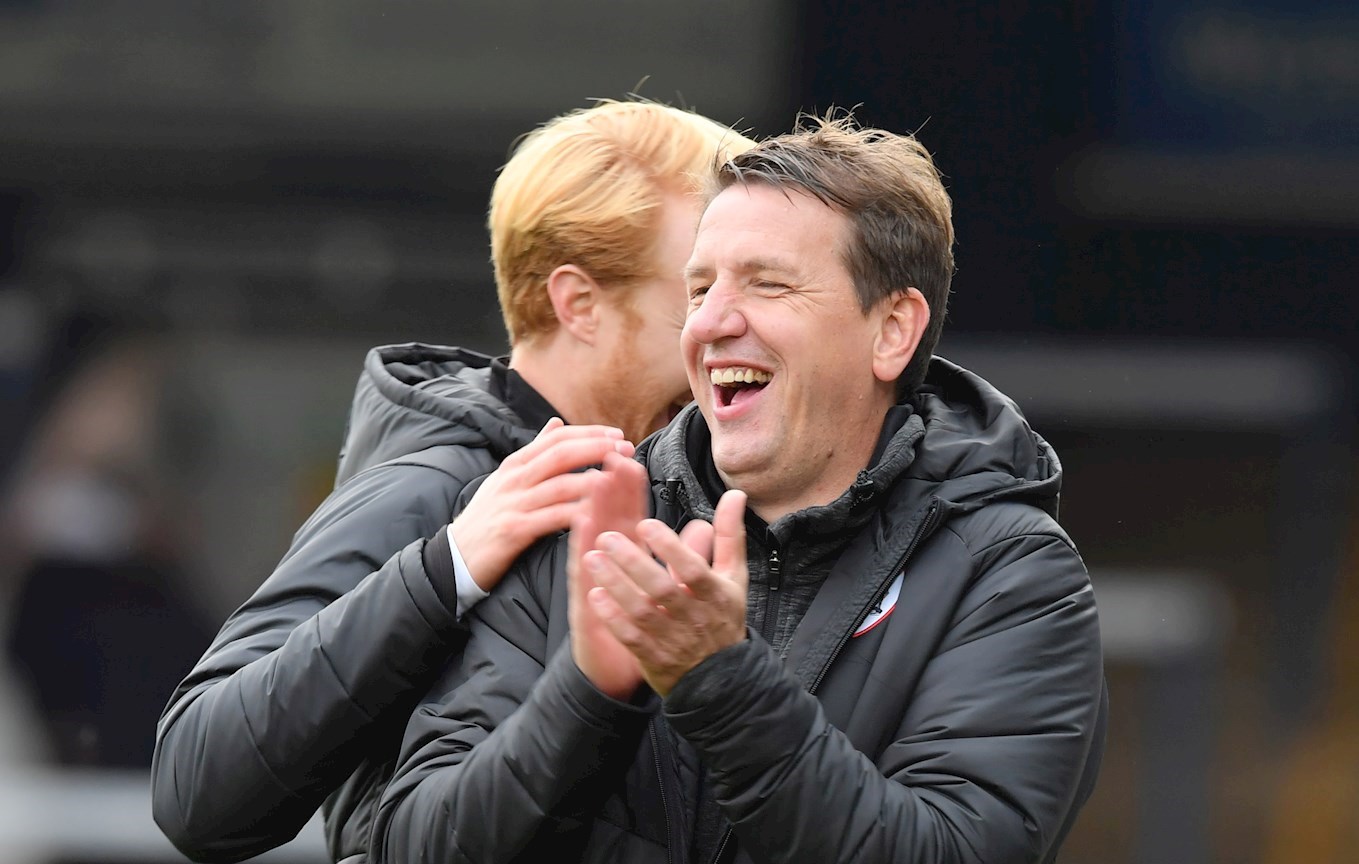 Hearts have tonight announced that Daniel Stendel is the club’s new manager.

The 45-year-old German has signed a two-and-a-half-year contract and will take charge for the first time on Tuesday.

A former player for Hamburger SV, Hannover 96 and FC St Pauli in his homeland, Stendel made his mark as manager at Hannover 96 in 2016 where his side won 17 of the 34 matches he was in charge. However, he was sacked less than a year later.

Nevertheless, English League One side Barnsley were sufficiently impressed to appoint Stendel as manager and he led the Yorkshire club to promotion back to the English Championship in his first season.

After a disappointing start to this season, Stendel was put on ‘gardening leave’ meaning Hearts had to negotiate with Barnsley to secure his services. This has now been completed and a new era is about to commence at Tynecastle. Given Hearts perilous position in the Ladbrokes Premiership and their awful performances for much of this season, Stendel will relish the huge task that awaits him. 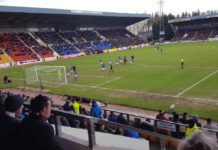 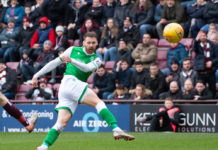 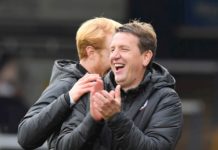 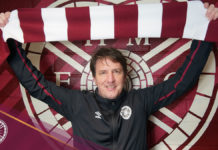