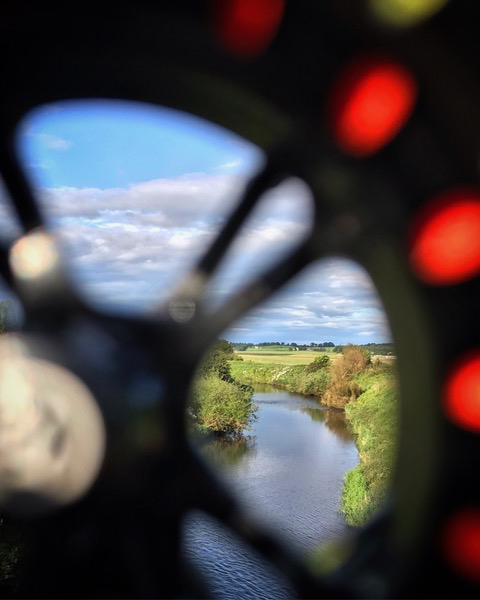 They have revealed that the cost of an annual permit on their nine-mile stretch of The Almond is going down.

And officials have also negotiated another beat near Newbridge on the popular river which is mostly accessible by public transport.

Adult permits next season will be £35 with seniors (over 65) priced at £25 and one child (under-16) will be able to fish free with subsequent permits for second and third child at £5 each. Students in full-time education can now fish for £15, down from £25.

The price cut from £45 for adults and £35 for seniors is due to successful discussions with landlords plus the Crown and Rosebery Estates.

Permits are available and application forms are on the website (www.fishalmond.co.uk).

There were nearly 100 members last season and Joe Arndt, the club secretary, said: “There were some really impressive brown trout catches including those by Alan Tragis, using traditional methods, and Colin McKay who landed a 3lb trout to a dry (fly) in late September.”