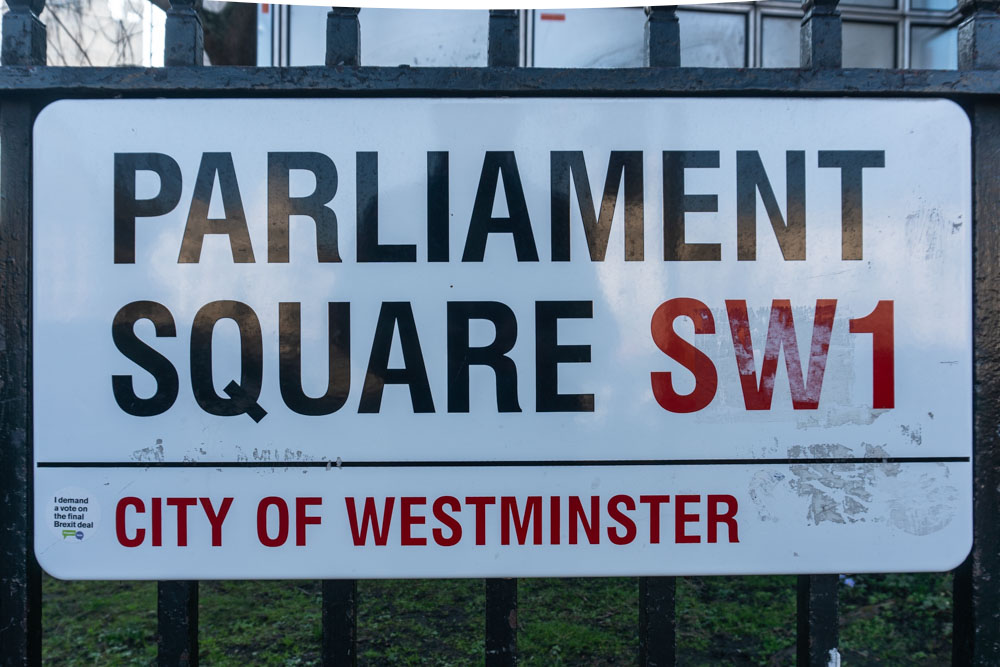 The UK Supreme Court ruled unanimously this morning that suspending parliament was unlawful. As you would expect many politicians and political parties have something to say.

Joanna Cherry QC MP said:”I am delighted the UK Supreme Court has followed Scotland’s supreme court and ruled that Boris Johnson’s undemocratic decision to shut down Parliament ahead of Brexit was unlawful and unconstitutional.

“Parliament must resume without delay, so we can hold the Tory government to account on its Brexit plans, which threaten to plunge the UK into recession, destroy 100,000 Scottish jobs, and inflict lasting harm on living standards, public services and the economy.

“Boris Johnson should resign. His behaviour has been disgraceful and his position is untenable – if he had a shred of integrity he would jump before he is pushed.

“This whole sorry mess has underlined just how broken Westminster is. Scotland deserves the choice of a better future than the one being imposed upon it. It’s clearer than ever, that the only way to properly protect Scotland’s interests is to become an independent country.”

Petitioner Ian Murray, Labour MP for Edinburgh South, said: “This is a historic result.
“The courts have upheld British democracy and delivered an astonishing rebuke to Boris Johnson for his disgraceful behaviour .
“The Prime Minister lied and politicised the Queen. He now has no option but to resign.
“It was a scandal that he suspended Parliament at the height of the biggest political crisis this country has faced since the Second World War.
“MPs must now be allowed to get back to work as early as tomorrow, and by working together we can solve this crisis by giving people a final say on Brexit – with the option to remain in the EU.”

Leader of the Liberal Democrats Jo Swinson said: “The court have found what we all knew all along, Boris Johnson has again proven he is not fit to be Prime Minister.

“This shutdown was an unlawful act designed to stop Parliament doing its job and holding the Government to account. Given this verdict, Parliament should be sitting so that we can continue to question the Conservative Government on their disastrous Brexit plans.

“This verdict has been unanimously agreed by experienced judges who have considered the case on its merits, acting as impartial guardians of our democratic system. The rule of law is an important pillar of our democracy, and those looking to use this opportunity as an excuse to attack these judges would be not only attacking them, but also the entire principle of our legal system.

“It remains the Liberal Democrats priority to stop no-deal Brexit and to stop Brexit altogether.”

Scottish Greens Co-Leader Patrick Harvie MSP said:“In light of the clear judgement of the supreme court that the decision to prorogue parliament was unlawful, void and of no effect it’s clear that the Prime Minister and his Cabinet must resign immediately. Their reckless actions demonstrated complete contempt for parliamentary democracy. Parliament must be recalled at once in order to hold this out of control regime to account.”

New Parliament will be summoned today