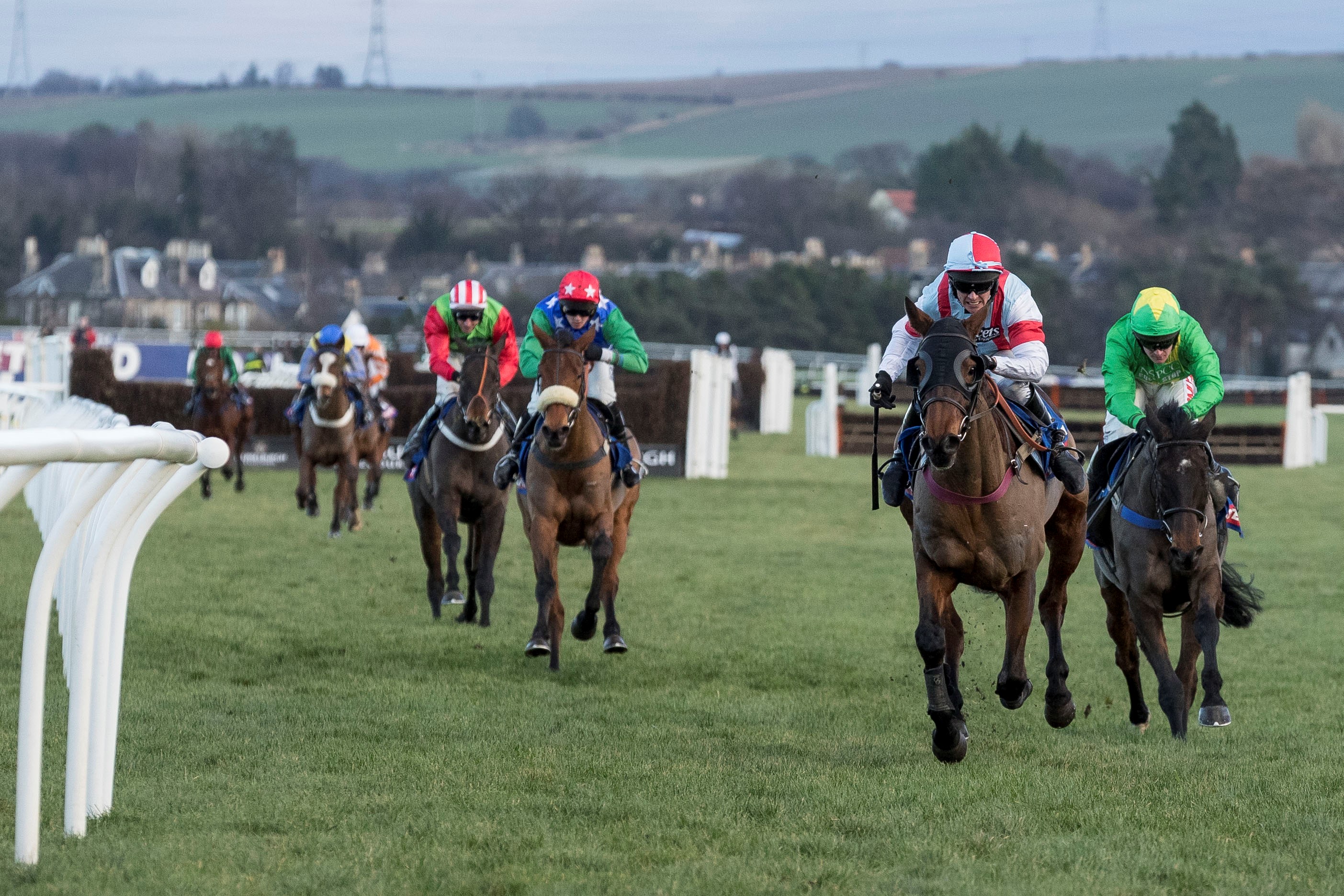 The impact of losing high street betting shops on Musselburgh Racecourse has been compared to the final moments of the Titanic by its general manager.

The racing industry has been bracing itself for the financial losses expected as up to 2,500 betting shops are expected to close over the next year.
Despite warnings of huge losses, however, Musselburgh reportedly had one of its best summers for many years.
General manager Bill Farnsworth said the expected loss of income from media rights generated through live broadcasts of races in betting shops had been lower that expected.
But he warned a meeting of Musselburgh Racing Associated Committee, who oversee the management of the course, it was the calm before the storm.
He said: “It is a bit like being on the Titanic. We have hit the iceberg, the band is still playing and it looks like everything is fine, but actually the crash is coming, it will be next year.”
His comments came as the racecourse reported an increased race day income of over £100,000 in his financial report for the current financial year.
He said: “We have had one of the best summers in the last 20 years.”
Betting firms in the UK have predicted the closure of up to 2,500 high street shops after government legislation was introduced reducing the maximum stake on fixed odds betting terminals from £100 to £2.
The impact on the industry has been the loss of shops which leads to a loss in income paid to racecourses for media rights when their races are broadcast in the shops.
Mr Farnsworth’s annual finance report said that the closure of licensed betting shops had been “slower than forecast” but he warned it would still be going ahead with a significant downturn in media rights income expected next year.