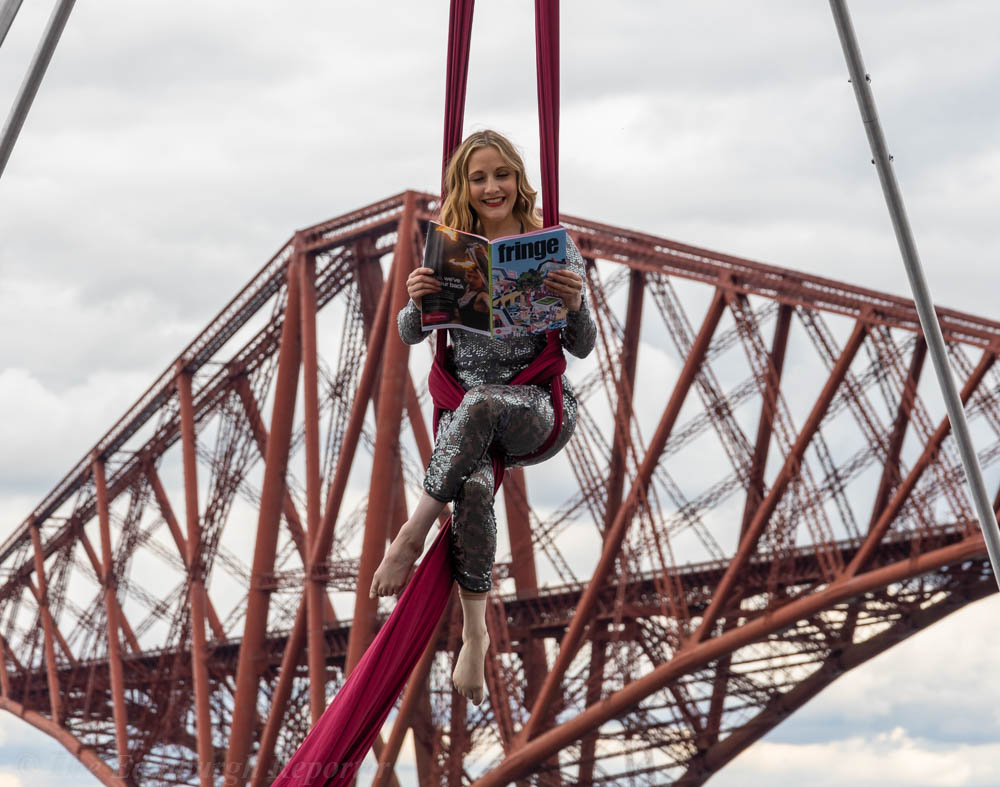 A groundbreaking agreement has been reached between the Fair Fringe Campaign and the Stand comedy clubs, which will mean a dramatic improvement in workers’ pay and conditions.

The agreement which is under the auspices of the Fair Fringe Charter covers the Stand’s comedy clubs in Edinburgh, Glasgow and Newcastle as well as The New Town Theatre which is used by the company for performances during the Fringe.

Under the agreement, from this month, all workers will receive the real living wage of £9.00 an hour, regardless of their age. This will benefit 120 workers at the three venues and additional workers employed during the fringe.

Additionally as part of the charter workers will receive:

The fact that the Stand comedy club has signed up to the charter is a major step forward in the Edinburgh-based Fair Fringe campaign which is principally drive by Unite and which seeks to end the exploitation of workers involved in fringe events.

Unite organiser Bryan Simpson said: “Our members at the Stand and New Town Theatre have campaigned hard to get here; we are delighted that they will now receive some of the best pay and conditions in the sector.

“This sends an important message to employers across the industry and in particular at the fringe that they can and should treat workers with the respect they deserve, because they are the backbone of your business and should be rewarded accordingly.”

Managing director of the Stand Mike Jones said: “The Stand is proud to be an accredited living wage employer. People are at the heart of our business – we strive to do the right thing by our staff, the artists we work with and the audiences that come to see our shows.

“Offering good terms and conditions to our employees makes business sense – we have a hard working and loyal team, many of whom have worked for us for a number of years.

“Our remarkably low staff turnover is in part due to the fact that we offer some of the best pay and conditions in the hospitality sector.”