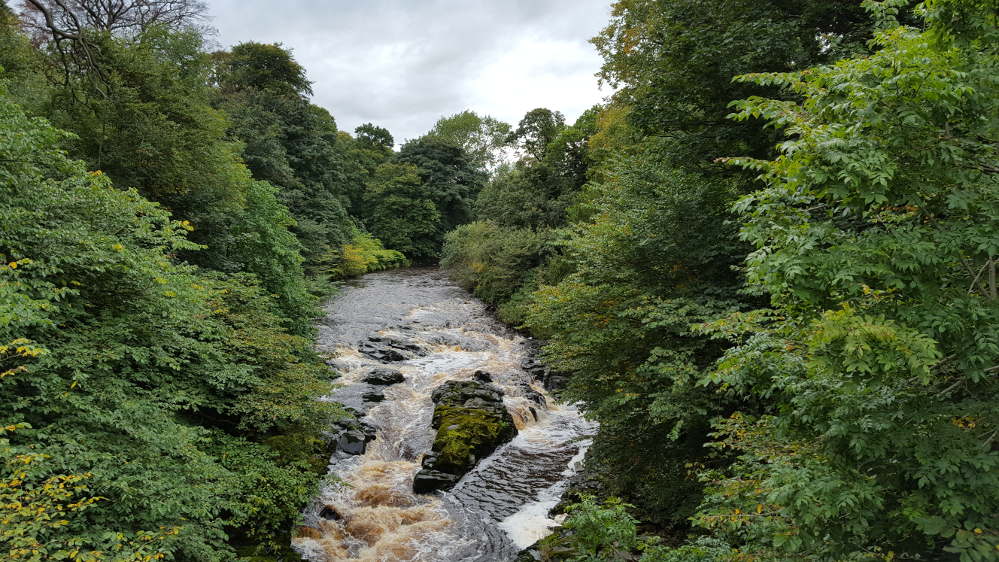 Lothians fishermen have been out on the River Whiteadder and Berwick and District Angling Association secretary David Cowan reports that the recent rise in water of just over a foot has allowed fish to move through the system to the upper beats around Chirnside.

Edinburgh angler Bob Armstrong banked one salmon and a sea trout and three other salmon were also caught during the day.

The total fish for this season so far is 29 salmon and six sea trout which has exceeded last year’s total of 14 salmon and five sea trout.

David added: “With a good back end run 2019 could turn out to be a decent year on Whiteadder.”

Owners Karen and Jason say they are having a break and letting the water cool down.

Nearby, the inaugural free fishing for kids summer project at a popular West Lothian trout fishery is now full.

Fraser Thomson launched the initiative at Pottishaw near Whitburn just before the school holidays and 25 anglers have signed-up and will continue to progress thanks to tuition from helpers.

All equipment is provided along with lunch and a free permit for the nine-mile stretch of the River Almond administrated by West Lothian Angling Association.

Fraser confirmed that a pike event scheduled for Sunday at Pottishaw has been postponed.

The Port Seton-based angler, who was third in the recent Anywhere Anyfish event run by East Fife Sea Angling Club, won the best single prize by topping his section on each of the two days.

And he was runner-up with Craig Ogilvie in the Pairs event in which 15 other teams took part.

The pair, who fished marks at Carsluith and Abbey Burnfoot, also split the prize pot for the largest fish in their section which was landed by Craig – a 40cm pollack – during a weekend which both described as “brilliant”.

Craig said peeler crab proved their best bait on the Saturday and sandeels on the Sunday and among species they landed were cod, whiting, mackerel, pollack, pouting, gurnard and dogfish.

He said: “We fished a boulder beach and an estuary venue on the two days and we’re buzzing and this is the second biggest event we’ve won as a team our competitive fishing career.”

The pair were in action again on Wednesday in the eighth round of the Bass Rock Sea Angling League, Summer Series, but it was Stuart Fairbairn who landed the biggest fish.

The Haddington-based angler hooked into a cod weighing in at around 3lbs using crab and mussel bait to the east of Dunbar Harbour.

Chris Empson from Dunbar claimed the biggest bag of over 13lbs with four, a mixture of wrass and cod, also fishing to the east of the harbour.

Only five anglers weighed in after a tough, three-hour stint with a heavy swell and the tide making things hard.

The ninth and second last round of the series will be held on August 15 and the venue will be announced on the weekend before on the club’s Facebook page. New members are always welcome.

Trevor Springford, skipper of Andara II out of Dunbar, reports his passengers have landed plenty of cod, mostly 2lb-ish with a few 6lb fish showing up.

He added: “Mackerel are a little more plentiful with the occasional ling and wrasse being landed.”

And Derek Anderson of Aquamarine Charters of Eyemouth reports a few nice fish 10 miles west of Eyemouth and he added: “Mackerel are all over the place.”

Our picture shows a scenic section of The Almond near Cramond