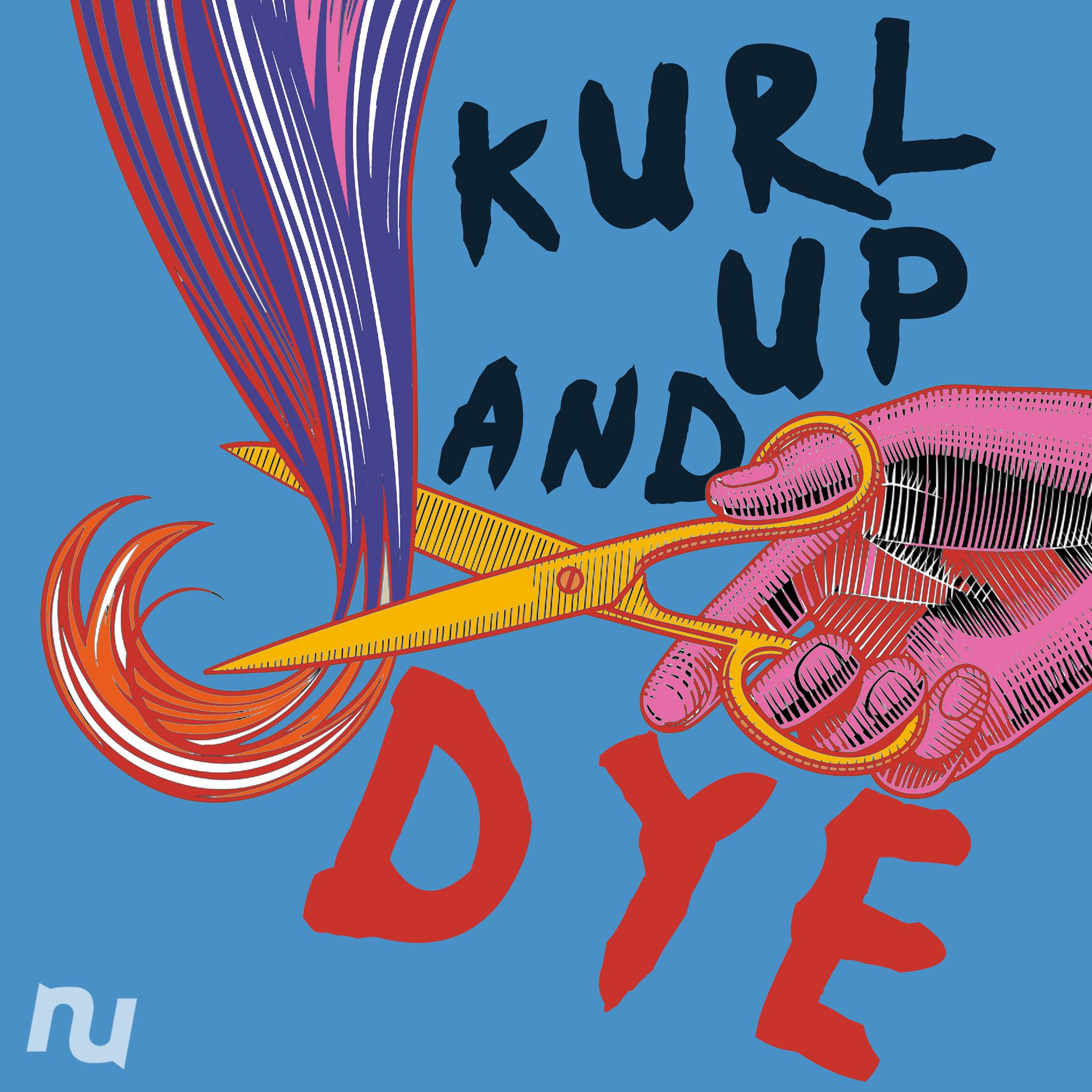 There are many serious, literary, insightful productions at the Fringe, but sometimes, after a long day, all you want is good undemanding entertainment. In Kurl Up and Dye, Newcastle University Theatre Society (the appropriately abbreviated NUTS) gives us just that, in a fast, funny, feelgood show.

Mandy, Michelle, Sarah (Martha Johnson) and Jo (Tara Worthington) form the staff of a slightly chaotic beauty salon somewhere in Yorkshire. Each character is well defined – in the space of the first few minutes we know that Michelle is a feisty and tarty, Mandy (the owner) cynical and exasperated, Sarah scatty and silly, Jo a star-struck teenager. If the women are stereotypical, it doesn’t matter – the banter between them is spot-on and hilarious.

The play opens in a police station, where the girls are being questioned about the murder of Mrs Ruth Clarke. Fabian Bevan plays PC Leech as a cross between Dixon of Dock Green and Basil Fawlty – but this is a show in which nothing is serious, and in this context the caricature fits well, and has the (packed) audience in fits.

The story is told in flashback by Mandy (Louise Nicholls, who plays Mandy with a good mix of pragmatism and regret – ‘Someone younger with more beauty can just take things off you’); we learn that the 93 year old Mrs Clark came in for her ‘usual bikini wax’, and during the course of her treatment by a reluctant Michelle, died. The horrified girls decided that if Mrs Clarke could just be returned to her care home, where she could reasonably have been expected to expire anyway, they will be off the hook – so they take her body, complete with headscarf, coat and a liberal application of red lipstick, on the bus, back to her armchair by the fire.

That, in essence, is the unlikely plot, but the real joy of this show lies in the interaction between the girls, which covers everything from colonic irrigation to tummy tucks in Peru. They are all very good, but Sophia Simoes (Michelle) in particular is a born actress, so absorbed by her tales of badly-behaved men that nail varnish brushes and waxing strips fly in all directions, and manically applying her own make-up whenever panic sets in. When a client’s treatment goes wrong she is unrepentant; her love life is far more important than his eyebrows.

Maria Andsell plays three different customers very well – from bitchy local Debbie to posh visitor Emily (excellent use of vowels- ‘I’m not from the AIR-REA’, ‘a party near HAIRRR’) and the hapless Mrs Clarke. Bevan also shows versatility in his roles as policeman, footballer and nervous suitor.

There is good attention to detail too – when one character is speaking, the others are all busy fiddling with their hair, tidying brushes, or simply admiring themselves in a mirror. The simple set – much like a real salon – consists of primary coloured chairs and a few trollies, with the ‘personal’ treatments going on behind the back curtain. The girls’ Thelma & Louise-style sunglasses are a clever touch.

The eventual denouement is as daft as the rest of the plot, but it’s all so light-hearted and enjoyable that no-one minds. The audience loved it, and we all came out of the theatre very happy.