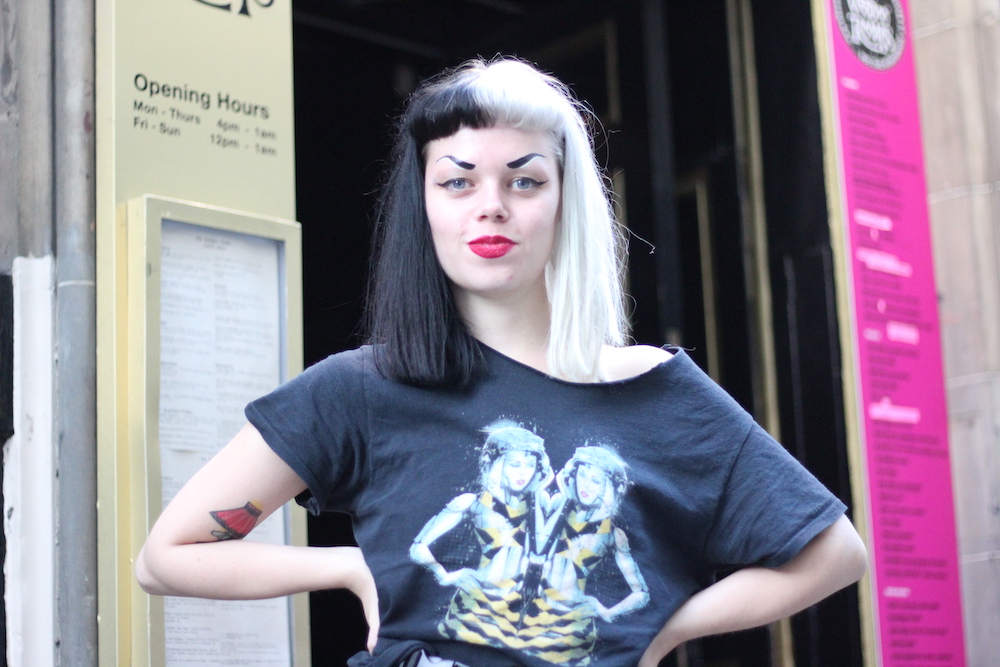 Here she is telling us about it herself……..

This is @LaurieBlackInc telling you about her show Space Cadette which is a new wave cabaret solo show at Voodoo Rooms nightly at 10.10pm @edfringe pic.twitter.com/8NNs6tgxWF 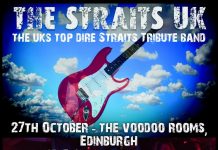 At The Voodoo Rooms – The Straits UK