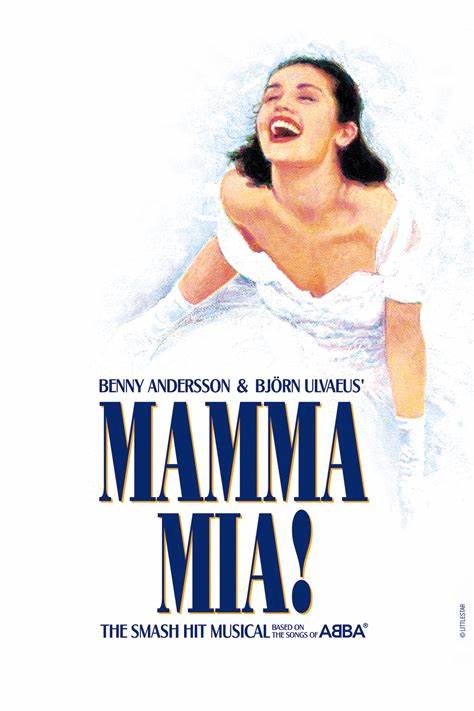 Full casting has been announced for the sensational feel-good musical MAMMA MIA! tour which opens at the Edinburgh Playhouse this September

Judy Craymer’s ingenious vision of staging the story-telling magic of ABBA’s timeless songs with a sunny, funny tale of a mother, a daughter and three possible dads unfolding on a Greek island idyll has been seen by over 65 million people in 50 productions in 16 different languages.

Mamma Mia! is at the Edinburgh Playhouse from 19th to 28th September 2019. Tickets here