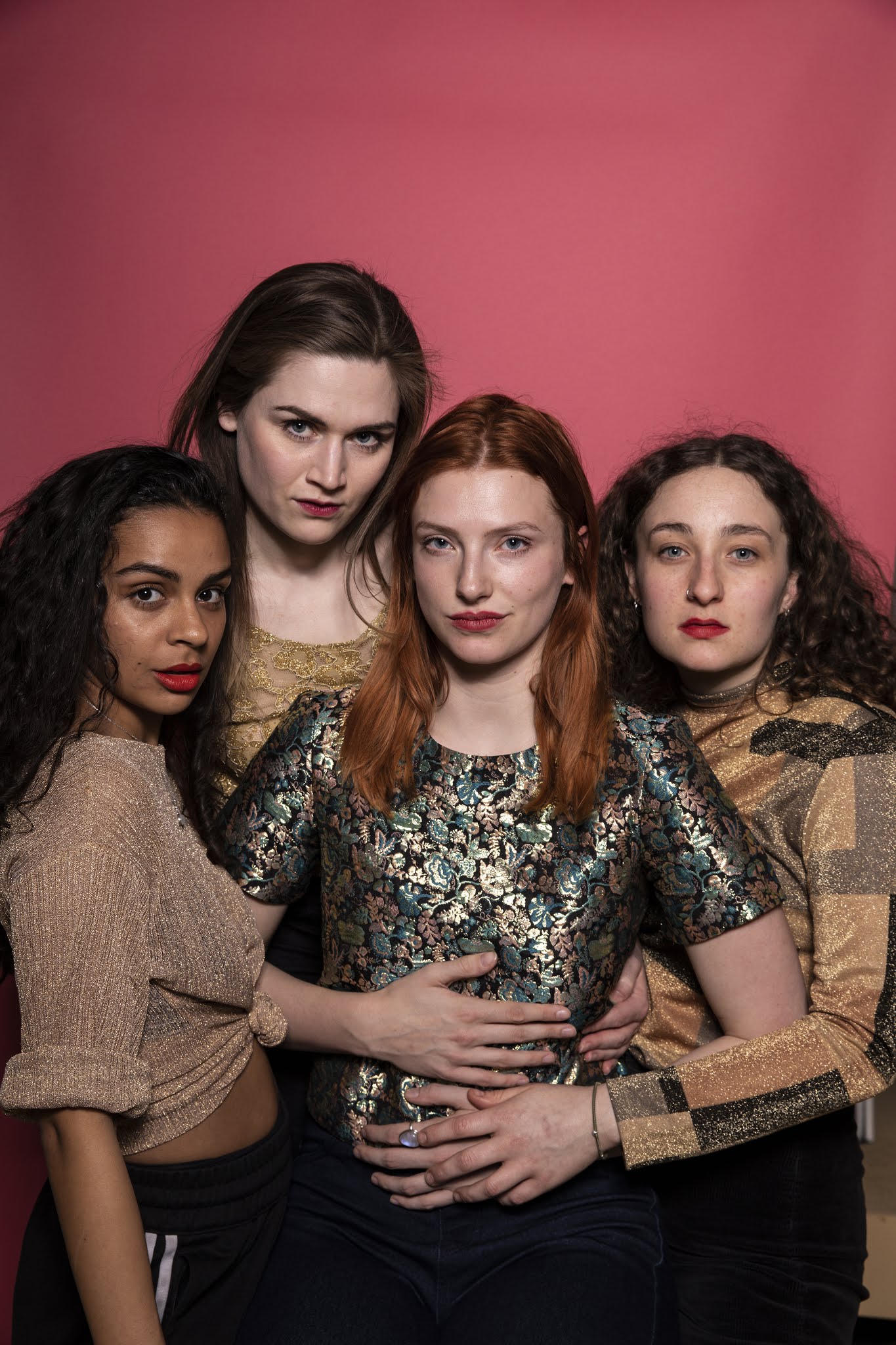 Funny, clever and politically challenging, A Womb of One’s Own follows a young woman on her journey of self and sexual discovery, exploring the emotional rollercoaster of an unwanted pregnancy, an abortion and the surrounding taboos. Supported by The Pleasance’s Charlie Hartill Theatre Reserve 2019, this darkly comic coming-of-age story tackles a big painful subject with warmth, heart and humour.

Babygirl is a sexually frustrated eighteen-year-old, desperate to get away from the crocheted doilies and watchful eyes of her Catholic Grandmamie.  Just as she discovers a new life of cheap vodka, freedom and bisexual excitement at university, she finds she’s Up the Proverbial Duff. She can’t tell her Grandmamie.  She can’t tell her new friends.  She can’t even tell Miranda (who she might be a little in love with) so instead she tells the audience.  A semi-autobiographical piece, A Womb of One’s Own uses humour and sensitivity to explore controversial issues such as abortion, sexuality and religion.

The production looks to widen the public discussion and shatter stigma about UK women having abortions while championing better abortion education for women and girls.  It also demonstrates that abortion is not just a straight women’s issue; it affects bisexual relationships and the complexities in dealing with abortion as a queer person can be even more challenging as support and guidance is usually created for heterosexual women.

The Charlie Hartill Special Reserve is The Pleasance’s designated fund to support emerging theatre-makers in bringing their work to the Edinburgh Festival Fringe.  Now in its 15th year, the Reserve enables artists to hone their talents and focus on their creativity, by offering vital support in the form of cash investment and mentoring.  Previous recipients include Olivier award-winning Flesh and Bone and Freeman, nominated for the Amnesty Freedom of Express Award and two-time Offie nominee.