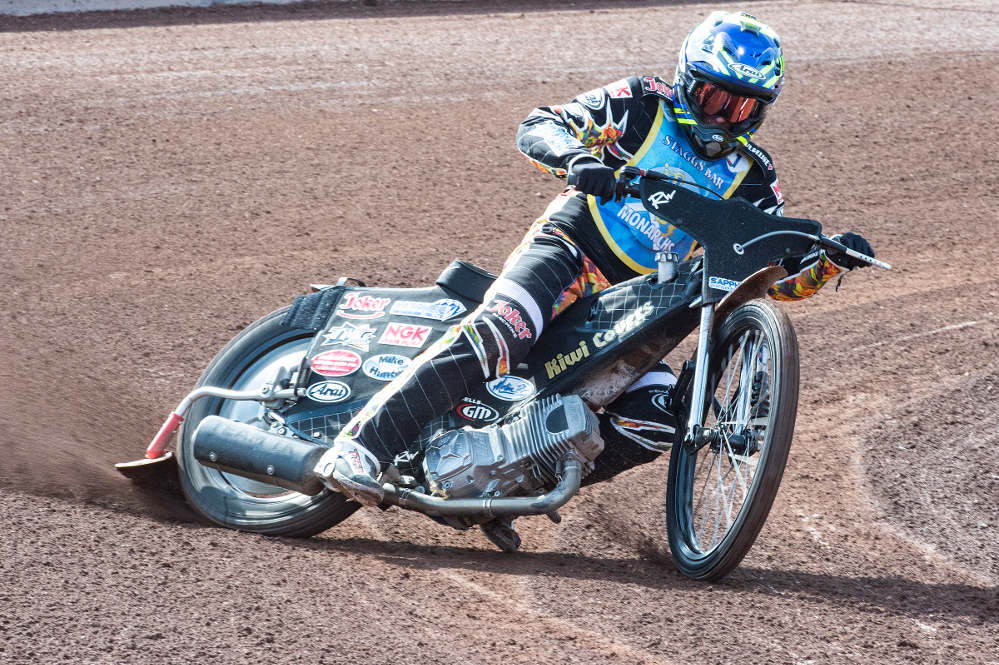 Edinburgh Monarchs just held off a spirited challenge from Berwick Bandits, the early leaders of the Borders Section in the Championship Shield.

Edinburgh looked to have sewn up the points when they went 39-32 ahead with three races left but Berwick bit back with a 4-2 in Heat 13 followed by a 5-1 courtesy of Kevin Doolan and Coty Garcia in the next race.

That left Monarchs only a point in front at 42-41 with the nerve-jangling final race to come.
And there was more drama as Ricky Wells, Monarchs skipper, touched the tapes at the start and was forced back 15 yards.

Wells came second behind former Monarchs and Glasgow racer Aaron Summers with Edinburgh rider Cameron Heeps third for a 3-3 heat scoreline and a 45-44 win for the home side.

Wells and Heeps were best for Monarchs with 11 points each while Coty Garcia topped Bandits scoring with 13 points earned from seven rides.

In Glasgow, Craig Cook powered to a 15-point maximum as Glasgow Tigers cut down Newcastle Diamonds 51-39 in the Championship Shield.

Rasmus Jensen also chipped in with 11 valuable points and Claus Vissing scored nine in the comfortable win which keeps Glasgow in with a chance of making the next stage in the major event. 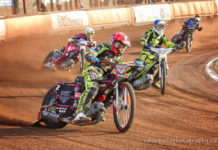 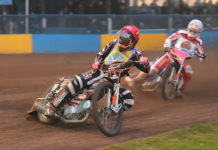 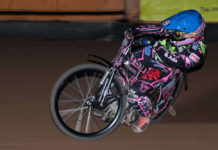 Speedway – Monarchs will compete this season 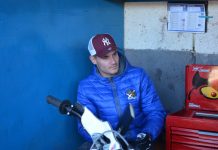 Speedway – fund-raising auction to be held on Saturday