Underbelly is bringing the improvisational comedy show Whose Line Is It Anyway? Live at the Fringe featuring Marcus Brigstocke and Phill Jupitus, alongside original improv legends to the Edinburgh Festival Fringe 2019.

A live version of Whose Line Is It Anyway? at the Fringe follows sell-out runs at the London Palladium and The Royal Albert Hall. Under the rein of Clive Anderson himself, audiences this August will see many of the original cast members reunite for this special run!

This year’s stellar line-up includes American legend and star of the US version of the show, Greg Proops, American actor Mike McShane, remembered for his roles in Prince of Thieves and Richie Rich, Stephen Frost, half of the legendary 80s double-act The Oblivion Boy, actor, comedian and musician Richard Vranch, responsible for writing the original ‘Hoedown’ music for the show, Olivier Award nominee, known to wider audiences from Casualty and Coronation Street Tony Slattery and a couple of UK’s best stand-up and improv comedians Phill Jupitus, known for his TV and radio appearances in Never Mind the Buzzcocks, QI and I’m Sorry I Haven’t a Clue and Marcus Brigstocke, star of Live at the Apollo, Have I Got News for You and Just a Minute, among others.

Accompanied on the piano by multi-instrumentalist Kirsty Newton, soon one of the 100 expert judges on BBC1’s All Together Now,the line-up of Whose Line Is It Anyway? Live at the Fringe will change daily – no two shows will be the same! 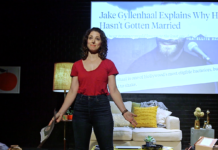 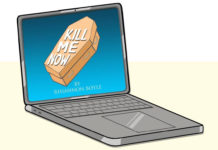 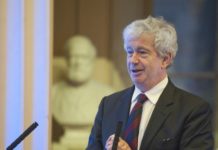 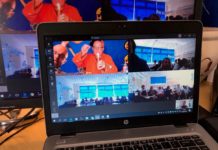 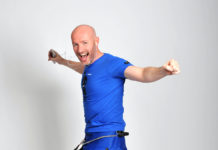 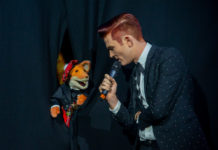 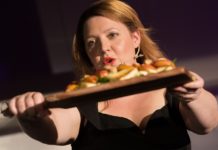 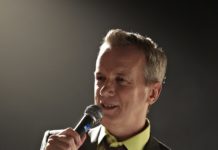 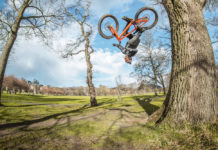 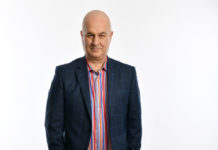