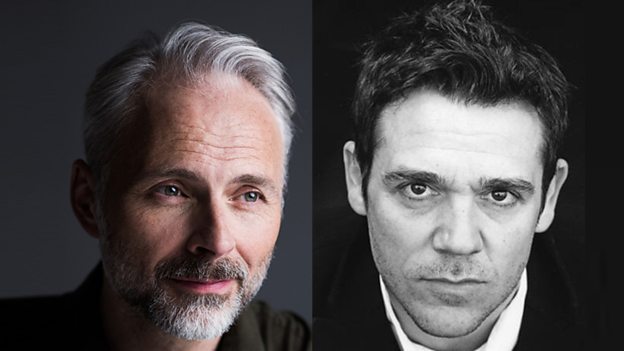 This month’s TV highlights – what to watch and where to watch it.

This month Netflix will be treating subscribers with a number of bingeable series, including Russian Doll billed by TIME Magazine as this year’s best show so far.

Starring Natasha Lyonne (Orange Is The New Black), we join Nadia a 30-something games designer who is being thrown in a birthday party by her friends, however, it quickly becomes apparent not everything is at it seems as she dies in the first few minutes.

Co-created by Lyonne, Leslye Headland, and Amy Poehler, the series follows a Groundhog Day style premise, as Nadia wakes up again to before her birthday party. Alongside a journey of self-discovery, several of her alternative courses action lead to the same consequence.

It tells the story of con man John Meehan, who lies to a successful business women Debra Newhall, throughout their relationship in order to gain her wealth.

In keeping with the true crime theme included in Amazon Prime’s new offering this month is Lorena. The four-part series following its premiere at Sundance explores a case that gripped America. Exploring the 1993 assault and subsequent court case involving John and Lorena Bobbitt through the lens of domestic abuse and sexual assault. Out 15 February.

Officially launching on the 24th of the month, Scottish viewers will soon be able to enjoy programming on the new BBC Scotland channel. Part of a new £40 million investment in the corporation’s Scottish broadcasting it is planned that while the channel will broadcast 50% repeats, 50% of its output will be original content.

Whilst these new programmes will span across genre from factual, entertainment and arts, the most hotly anticipated new commission is four-part drama series Guilt written by Neil Forsyth (Eric, Ernie And Me, Bob Servant).

With a strong vein of classic Scottish black humour throughout, the twisting four part-drama tells the story of two brothers Mark Bonnar (Shetland, Line Of Duty, Catastrophe) and Jamie Sives (Game Of Thrones, The Victim, In The Dark), after their lives are changed forever after they accidentally run over a man on the way home from a wedding.

Also included in the new channels offering, Emeli Sandé’s Street Symphony, which sees the award-winning singer-songwriter travel across the country in search of undiscovered musical talent and orchestrate a concert like no other.

Setting off in her Aberdeenshire hometown of Alford, the four part series includes stops in Edinburgh, Glasgow, Inverness and Dundee to hand pick her five favourite street performers.

Then the series concludes in an inspirational concert held in Glasgow. 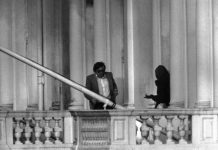 Powerful images feature in Photos That Changed the World 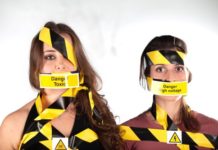 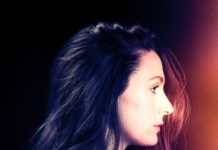 Edinburgh Festival Fringe 2019 – Monica: This Play Is Not About Monica Lewinsky 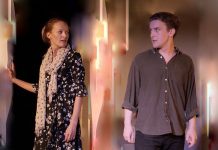 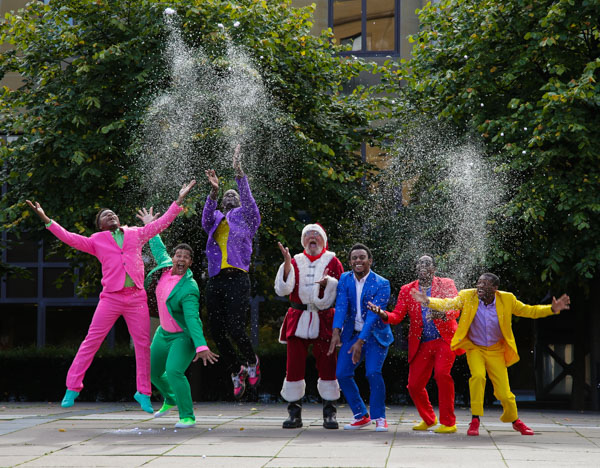 Topically Tinsel at The Traverse

The Lyceum Theatre : The Crucible

Call for sports to be shown on free TV

Connor to star in Stonemouth