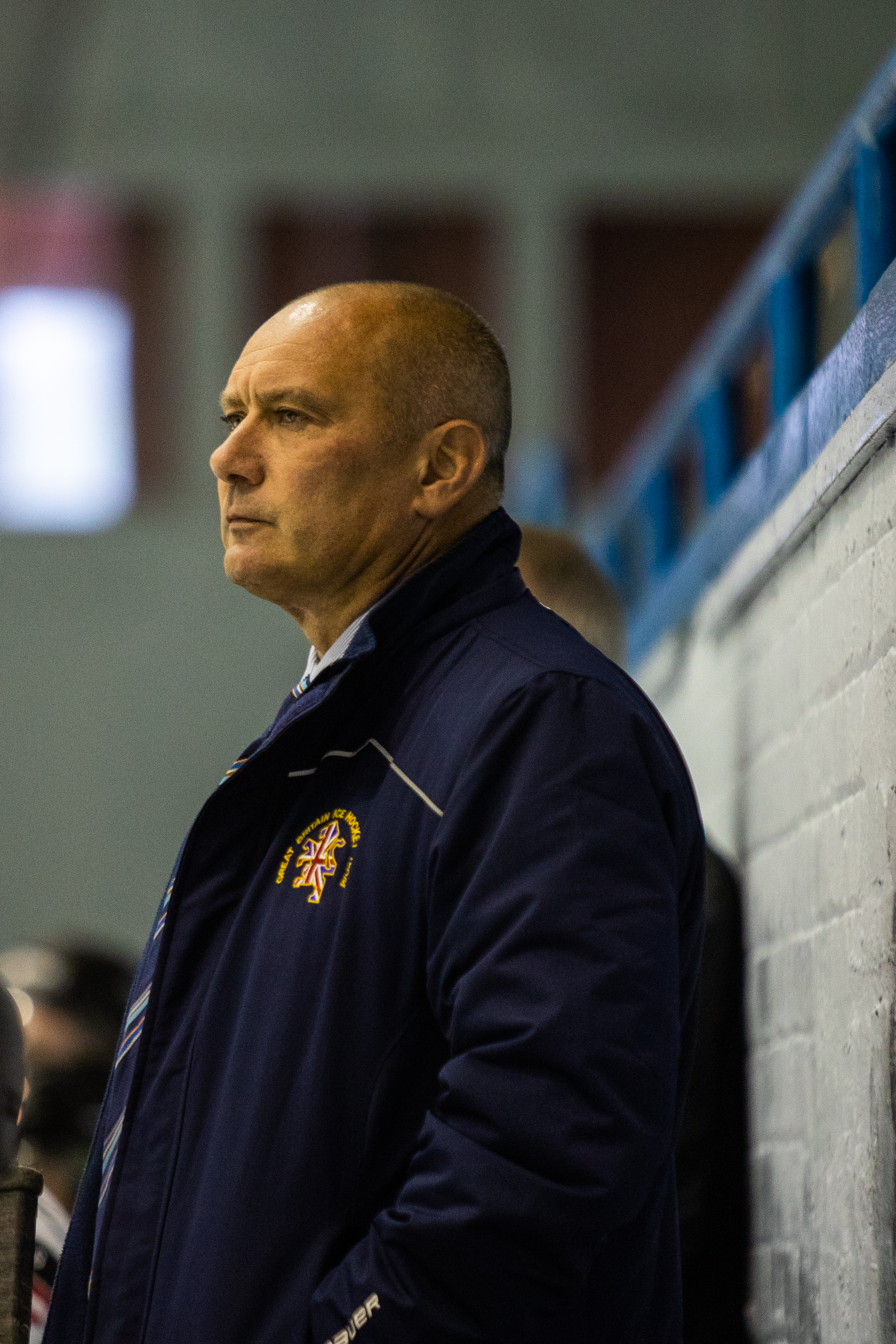 Tony Hand predicted that playing opposition from the National Ice Hockey League would be a real test his re-born Murrayfield Racers.

And the club’s director of hockey was correct in his assessment as Billingham Stars thrashed the Murrayfield men 8-2 in the North-East.

Racers were 3-0 down before Daniel Abercrombie opened the visitors account.
It was 7-1 at the end of the second period before veteran forward Martin Cingel scored for the visitors.

But Billingham counted again before the final whistle.

Man of the Match Darcy Murphy blasted a treble as Challenge Cup holders Belfast Giants hand out a wake-up call to Fife Flyers.

Murphy’s final goal came within three minutes of the start of the final session and was unassisted and short-handed.

The 3-1 road win was not unexpected as Giants stamped their authority on the game at the outset and outshot the home side 15-8 in the first session.

It was 1-0 at the end of the first period and 2-0 after the next 20 minute session.
Scott Aarssen fired home a slapshot with 41 seconds left with Carlo Finucci and Evan Stoflet assisting to give home fans their only joy on the night.

Belfast are off to a flyer in the group having also won 4-2 at Dundee on Saturday night.

But assistant coach Matt Marquardt claimed the welcome win for Stars with a goal less than eight minutes from time.