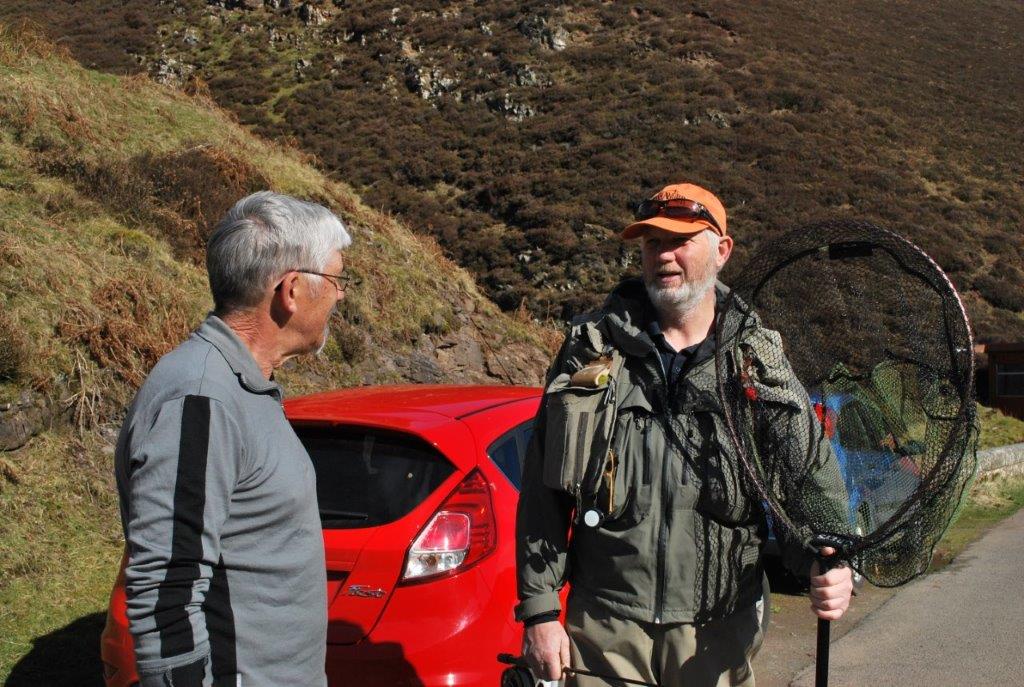 Steve Culbert will be at Loganlea Trout Fishery in the Pentland Hills near Flotterstone on Sunday (September 2) to help anglers sort out any casting problems.

The Peebles-based expert will be there from 10am to 2pm and he is available to anyone fishing Loganlea with a permit on the day. His advice is free.

Recently, there has been good surface action with muddlers, hoppers and daddies on floating or midge tip lines all featuring in catch reports.

Glencorse Reservoir has recently enjoyed a great improvement in the catch rates and owner Bill Taylor reminds anglers that he will be closing for the season on Saturday, 13 October and will reopen in March. Bookings for next season have already started.

At Tweeddale Millennium Fishery near Gifford anglers have succeeded on a variety of patterns including dry fly, buzzers and mini-lures with snakes fished on intermediate lines also doing well.

Harlaw Reservoir above Balerno reports catches of double-figure fish. Incidentally, Harlaw bosses give away a free day permit every month by drawing from all the completed catch returns and one under-16 can fish free with every paying adult.

Cramond Angling Club chairman Adam Cross reports that the river is in good condition and there have been decent trout caught of around 31bs up-stream.

Finnock have also been taken and there are reports of a few salmon being caught.

Peter Reith, secretary of the Peeblesshire Trout Fishing Association, reports that water levels are up and fish are rising on The Tweed, particularly around the Manor Bridge and Cardrona areas.

Suspending a small nymph from a dry fly can bring success in fishing for grayling as can a black gnat for trout fished in the evening.

Heather Lauriston says she is starting match fishing on the first Saturday of every month at Magiscroft Fishery near Cumbernauld.

The coarse fishing competition is aimed at juniors, beginners and improvers and coaching will be available during the match, but you must pre-book.