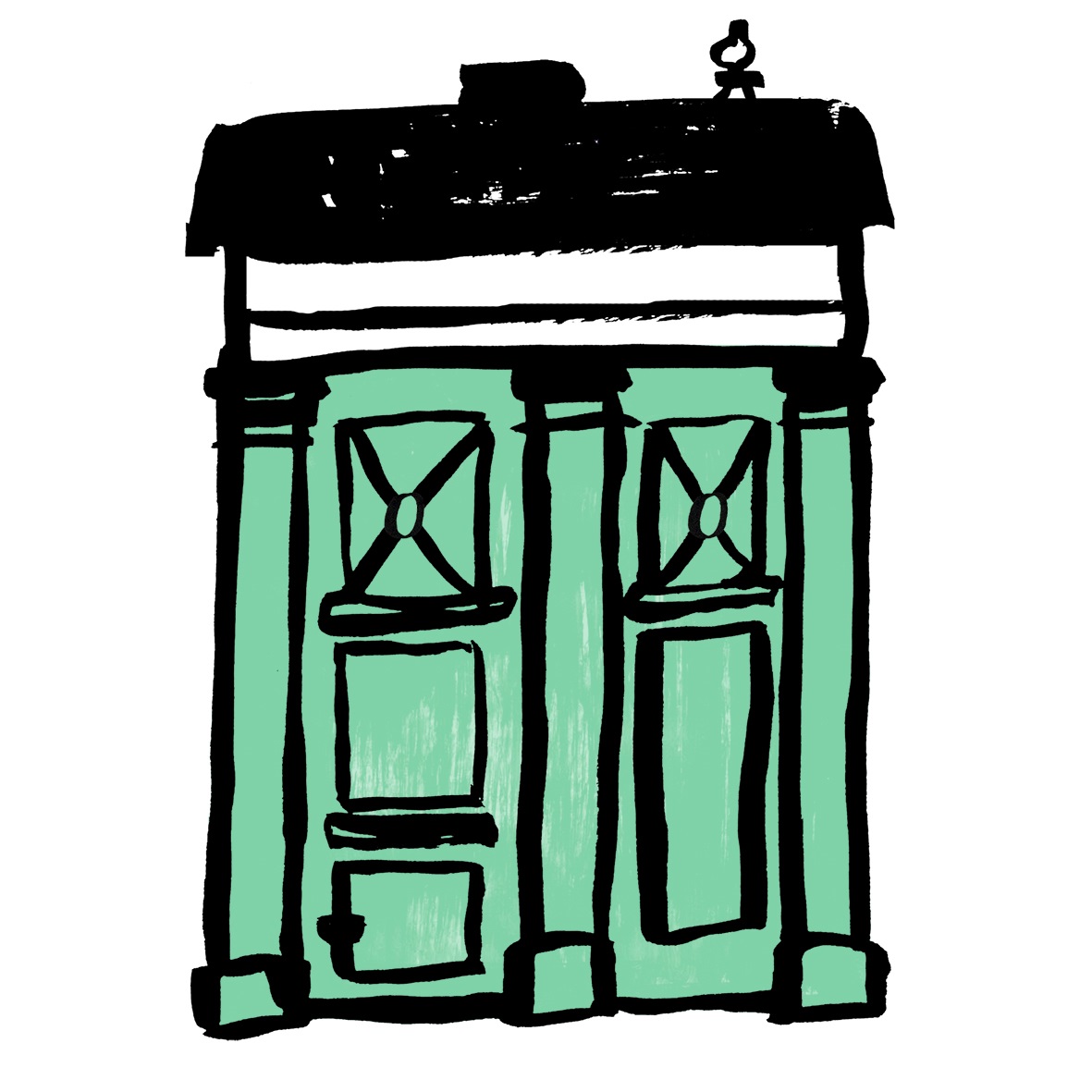 In September at Leith Walk Police Box there are even more pop ups for you to enjoy.

Each Saturday at 10.30am Edinburgh Tool Library are at the police box when you can join up or borrow tools.

One of 85 police boxes, the Leith Walk Police box was designed by City Architect, Ebenezer Macrae. Originally at the junction of Leith Walk and Albert Street in 1933, it was used by City of Edinburgh Police with the Leith Burgh Force. In 1979, the box was moved by Lothian and Borders Police.

This is an opportunity to see inside a police box and to meet a retired police officer who can tell you about life as a bobby working out of the police boxes. Leith walk police box is now a pop up venue used as temporary spaces for different purposes including art, entrepreneurship, charity and campaigning. The outside has been turned into a public art gallery but the inside remains exactly as it was.

Art outside the box project  –  They are busy working with Edinburgh Tool Library this month to create a new public art space on the outside walls of Leith walk police box.
There will be a changing gallery of works from ETL, Leith Academy, Stafford St centre.  They are also going to hold an open competition for people in Leith to create one of the works.
Follow the Leith Walk Police Box on Facebook, Twitter or Instagram if you want to find out more about how to take part or share with people you think might be interested.
This project is supported by ETL, Firstport, Leith Chooses 2018 and Thornbridge Timber