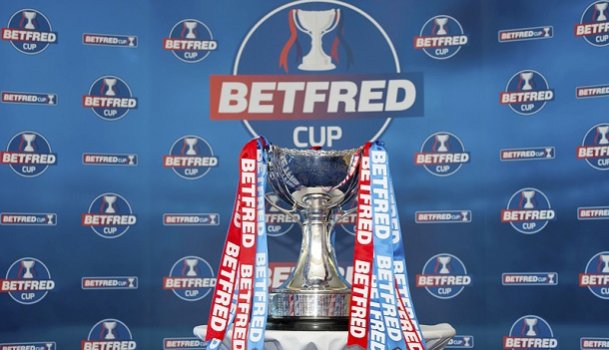 Hearts have turned down an offer from Rangers for striker Kyle Lafferty. The Northern Irish striker, who scored 19 goals for the Maroons last season, has a year to go on his current deal at Tynecastle but Hearts have rejected Rangers bid – believed to be around £200,000 – for the player who had a previous spell at Ibrox between 2008 and 2012.

Lafferty is an injury doubt for this Sunday’s Betfred Cup tie against Inverness Caledonian Thistle at Tynecastle Park, a game Hearts need to win to ensure progression to the knock-out stages.