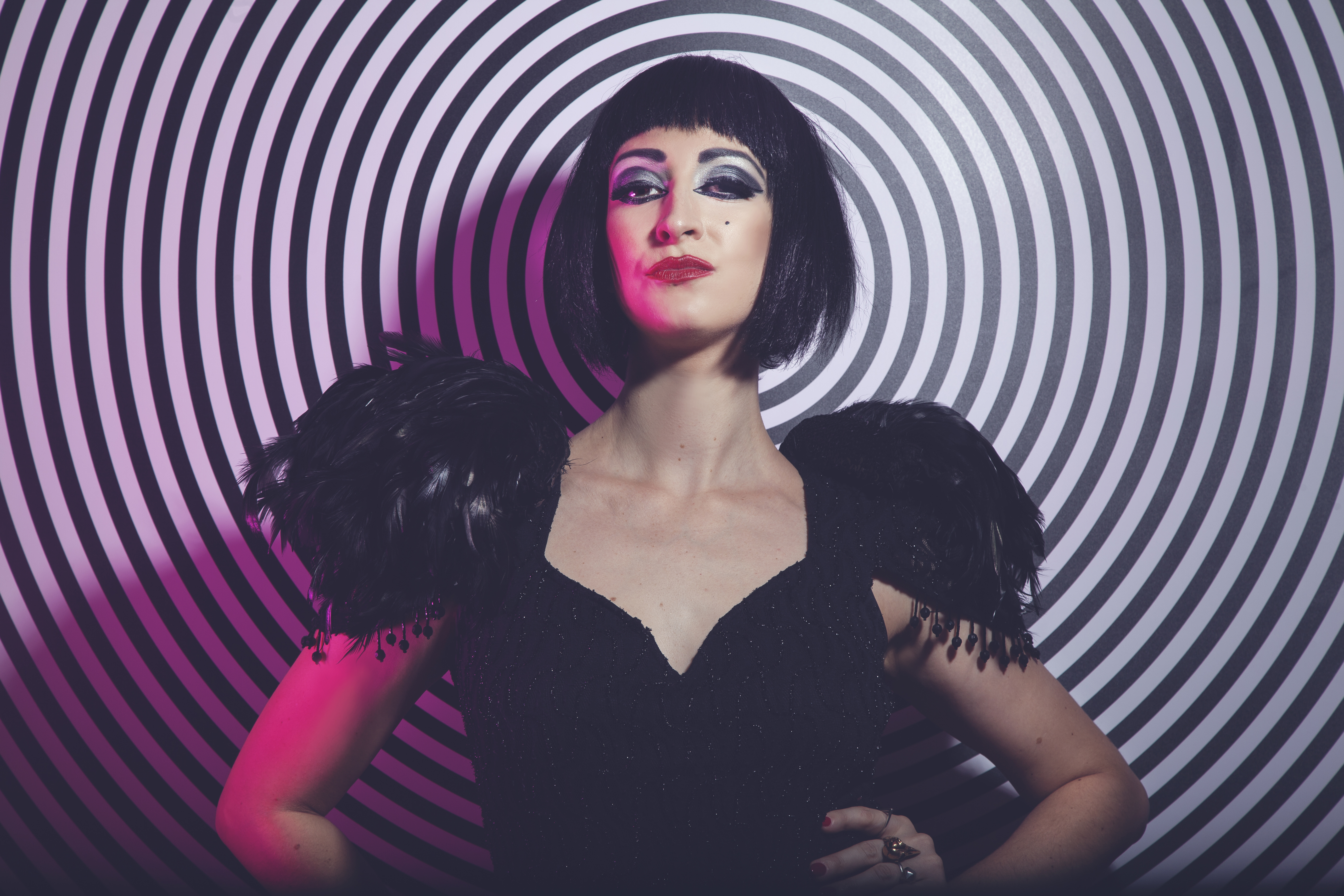 The darkest, funniest and most debauched variety show this side of the Berlin wall now makes its much-anticipated Edinburgh debut! The multi-award-winning Queen of Weimar punk kabarett Bernie Dieter (star of La Clique, EastEnd Cabaret) and her travelling family of misfits, miscreants and fantastic freaks bring you a feast of feathers, nudity and side-splitting comedy (GlamAdelaide). Bernie Dieter is here to shake up the Circus Hub Spiegeltent with her world class kabarett. Join us for an hour of dangerously funny kabarett, caustic drag, sideshow and circus at its most inappropriate, provocative and hilarious best. Soundtracked by Bernie Dieter and the Vier with their riotous, witty, and hilariously degenerate original songs, this is the Little Death Club where you can be whoever you want to be…