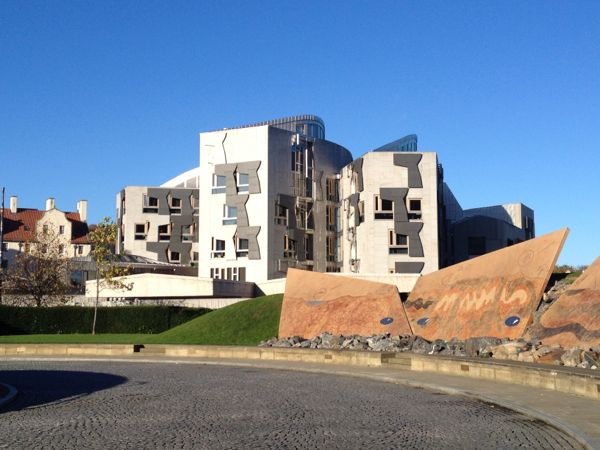 The First Minister Nicola Sturgeon is heading up a delegation of business representatives which is going to Berlin today. 12 companies are sending delegates. All of them are looking to either start business relationships with Germany or expand their business there.

The Scottish Government reports that Scotland currently exports around £2billion of goods to Germany each year. The government opened a new Innovation and Investment Hub there in April, in an effort to increase trade.

Both Edinburgh and Glasgow Chambers of Commerce are supporting the delegation and Edinburgh-based Vegware and Thistly Cross Cider from East Lothian are among the delegates.

The First Minister said: “The ongoing risks posed by Brexit only reinforces our determination to promote Scotland in Europe and around the world. That is why trade delegations such this are so important.

“The Scottish Government has taken steps enhance our presence in the EU. SDI  is doubling its representatives in Europe, while our newly opened hub in Berlin will soon be followed by Paris, adding to our EU offices in Brussels, London and Dublin.

“Scotland is a hugely attractive place for companies in Germany and throughout the EU to do business with and invest in. Indeed, 155 German companies currently employ 18,000 people in Scotland.

“We cannot allow a hard Brexit to destroy that, or to stifle innovative Scottish firms looking to expand. That is why we continue to set out the unequivocal case for continued membership of the Single Market and Customs Union.”

Nicola Sturgeon will also meet Niels Annen, Germany’s Minister of State at the Foreign Office – the first ministerial meeting between the Scottish Government and the new German administration.