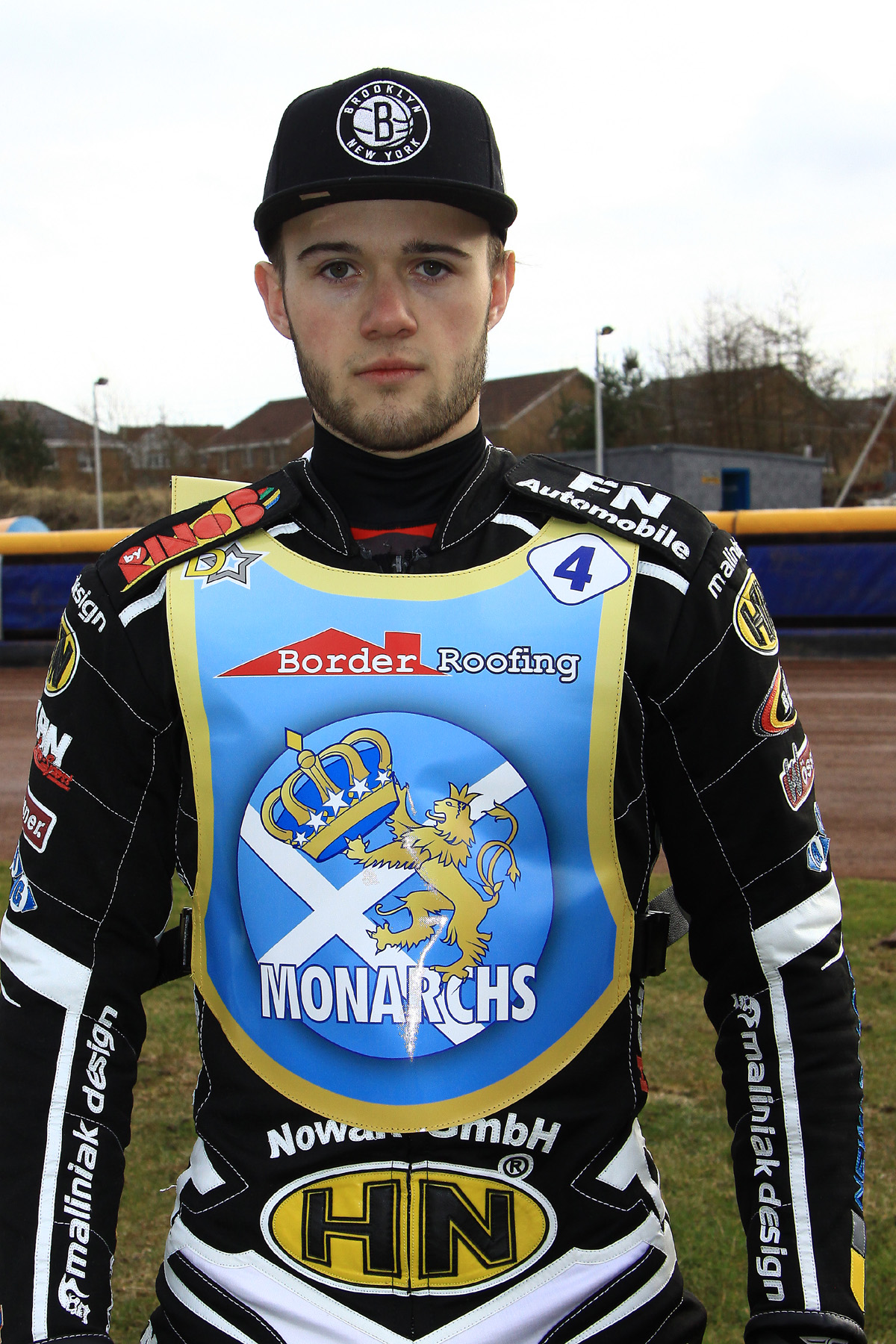 The Staggs Bar Monarchs produced one of their best performances in recent memory, writes Mike Hunter, as they fought back from 11 down to record a 46-43 victory at the Peugeot Ashfield Stadium and progress to the quarter-final of the Knockout Cup by five points on aggregate.

There may not have been many who fancied the Monarchs chances after their narrow two-point victory in the first-leg at Armadale on Friday and there appeared to be a quiet confidence in the Glasgow camp they had done enough to progress.

This was looking well-founded as the Tigers took an early lead. This came with a little bit of good fortune as Josh Pickering’s bike gave way causing him to come down while leading Heat 2 comfortably.

With Coty Garcia having failed to get off the starting line this meant a potential 3-3 turned into a Tigers 5-0 and Monarchs lead had been wiped out.

The next few heats saw the home side boost their lead with a brace of 4-2 advantages and the Monarchs skidded to nine behind on the day and seven adrift overall.

The man who then stopped the rot was Monarchs No 1 Ricky Wells who steadied the ship with a tapes to flag victory in Heat 6.

The New Zealand-born rider recorded a faultless maximum on the night was in a buoyant mood.

Eventually, it boiled down to the battle of the big guns in heat 13 and again it was the Monarchs who carried a little fortune as Tigers appeared to have made the jump only for Chris Harris to hit a rut on the inside of turn one and come down.

Erik Riss did well to lay the bike down behind him and avoid an even nastier accident.

With Harris disqualified Monarchs took full advantage racing from the tapes and taking a 5-1 to pull within one point on the day and take the aggregate lead back for the first time since the second race.

The Monarchs fans were in dreamland in Heat 14 as reserve pairing Coty Garcia and Pickering made the start and were on a 5-1 that would seal qualification.

As it was, Garcia and Pickering could not quite get their lines sorted allowing Paul Starke into the mix and when he and Pickering collided entering the last corner of the last lap the Monarchs man’s bike was to give up the ghost yet again gifting the Tigers a 3-3.

This meant it was all down to the last heat. Wells and Erik Riss both made tremendous starts and ran an untroubled four laps and a 5-1 that not only clinched the tie but the win on the day by a score of 46-43 meaning an aggregate of 92-87 and a tie with Berwick Bandits in the quarter-final.

A delighted Wells said: ”I started out strong and we held tough in Heat 13 and 15. That’s what we needed. It’s great to win at Glasgow and to win overall and it shows the fight in this team.

“To be honest I’m worn out as it was a tough meeting but fantastic to get the win.”

A remarkable performance by the Staggs Bar Monarchs and a richly-deserved place in the next round that will leave many in the West wondering if their team has what it takes to contend.