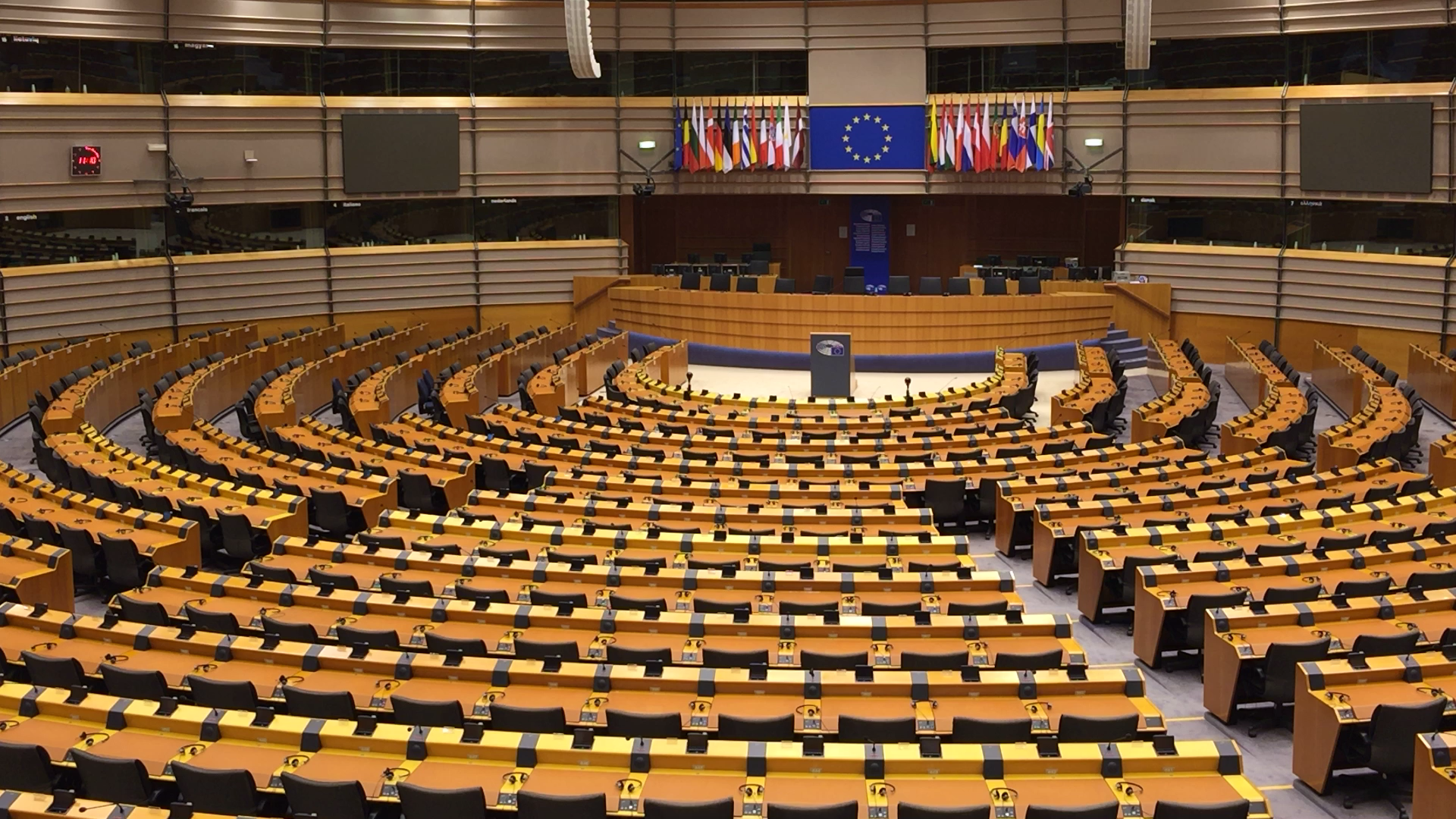 The First Minister will be in Brussels tomorrow for a variety of engagements including a meeting with the EU’s Chief Brexit negotiator Michel Barnier and to open Scotland House which has been expanded. Ms Sturgeon has asked Westminster for some clarification on future plans for a relationship with the EU, has requested that they engage properly with devolved governments and has urged that the UK Government stays within the Customs Union and the single market. She says that this is the best outcome from Brexit short of continuing EU membership.

The First Minister will also host a round table with members of the business community in Brussels before she formally opens the expanded Scotland House – part of the Scottish Government’s network of hubs across Europe with offices now in London, Dublin, Berlin and soon to open in Paris.

Ms Sturgeon said: “People and businesses are desperate for clarity on Brexit but with just months to go before the withdrawal agreement has to be signed the UK Government still cannot agree a position.

“This damaging uncertainty could come to an immediate end if only the UK Government would put jobs and living standards first and agree to continuing Single Market and Customs Union membership – for Scotland and the whole of the UK.

“Whatever the outcome of the Brexit negotiations, we are committed to continuing our collaboration, our friendship and our partnership with other European countries. Increasing our presence across the EU is a significant part of maintaining those relationships and the newly expanded Scotland House has a major part to play in representing Scotland across the whole of the EU.”

Scottish Liberal Democrat Leader Willie Rennie said: “I hope that Nicola Sturgeon uses her visit to Brussels to reflect on the damage caused by breaking up political unions. The unfolding economic and social damage from Brexit is surely all the hard evidence we need to realise that breaking up the political union of the UK is a bad idea.

“Instead of pursuing the break up of the U.K. the First Minister should join the growing group of people backing a People’s Vote on the Brexit deal.”