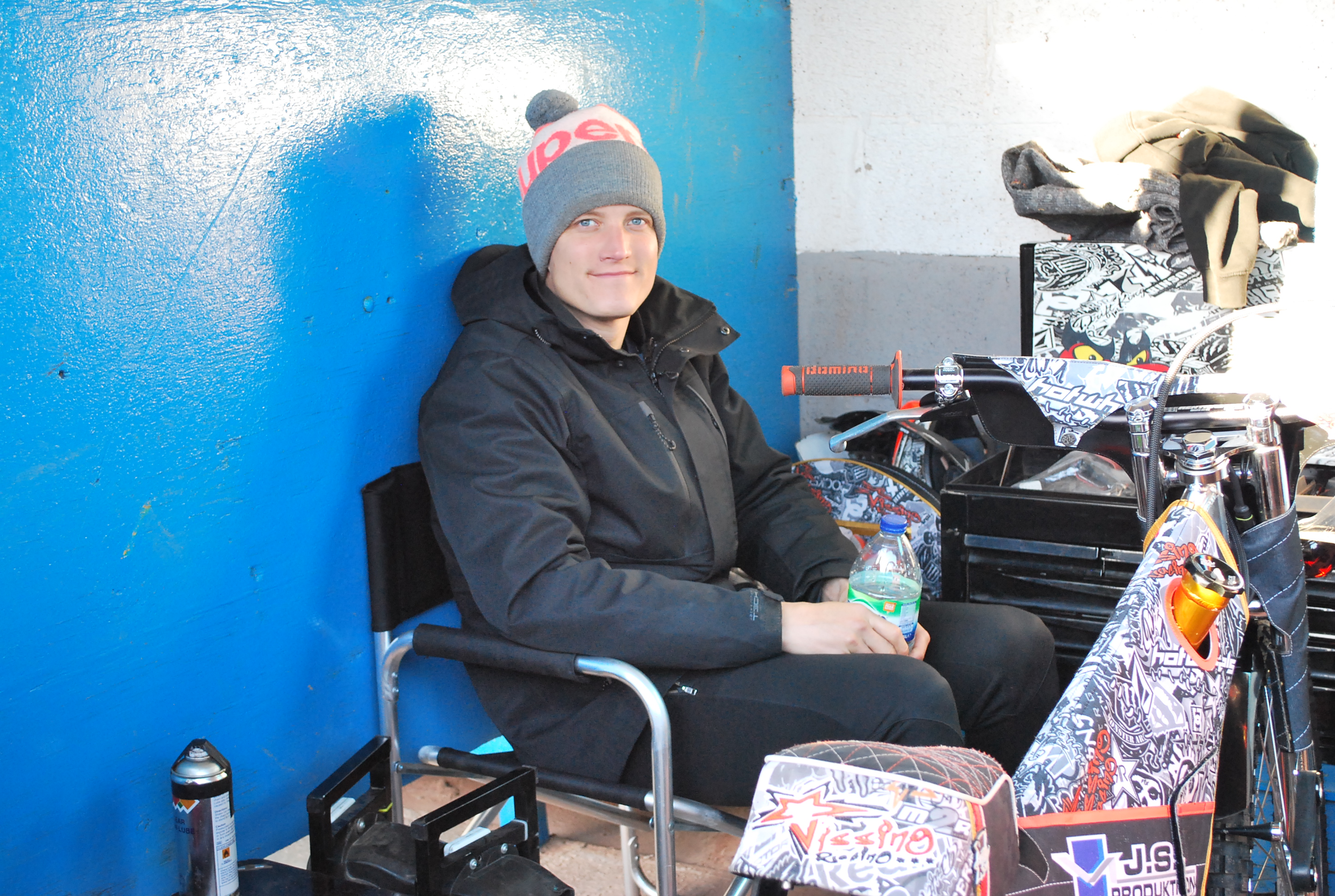 And he hopes the Danish star can keep it going against his old club, Edinburgh Monarchs, in the Challenge Shield this weekend.

The first match is at Armadale on Friday (tapes-up 7.30pm) with the return at the Peugeot Ashfield Arena on Sunday (3pm).

Vissing has top-scored for Tigers twice at home and posted a solid eight points and a bonus point at Berwick on Saturday.

The encouraging start follows a season to forget for Vissing last year.

He was dropped by Berwick Bandits but Brown believes the 31-year-old is treating his move to Glasgow as his last chance to prove himself in the SGB Championship.

Brown hopes Vissing can grab the opportunity with both hands by carrying on his top performances against Edinburgh where he rode in 2013.

And the team boss said Vissing’s form isn’t a huge surprise as he and Richie Worrall were the two fittest riders at Tigers’ winter boot camp.