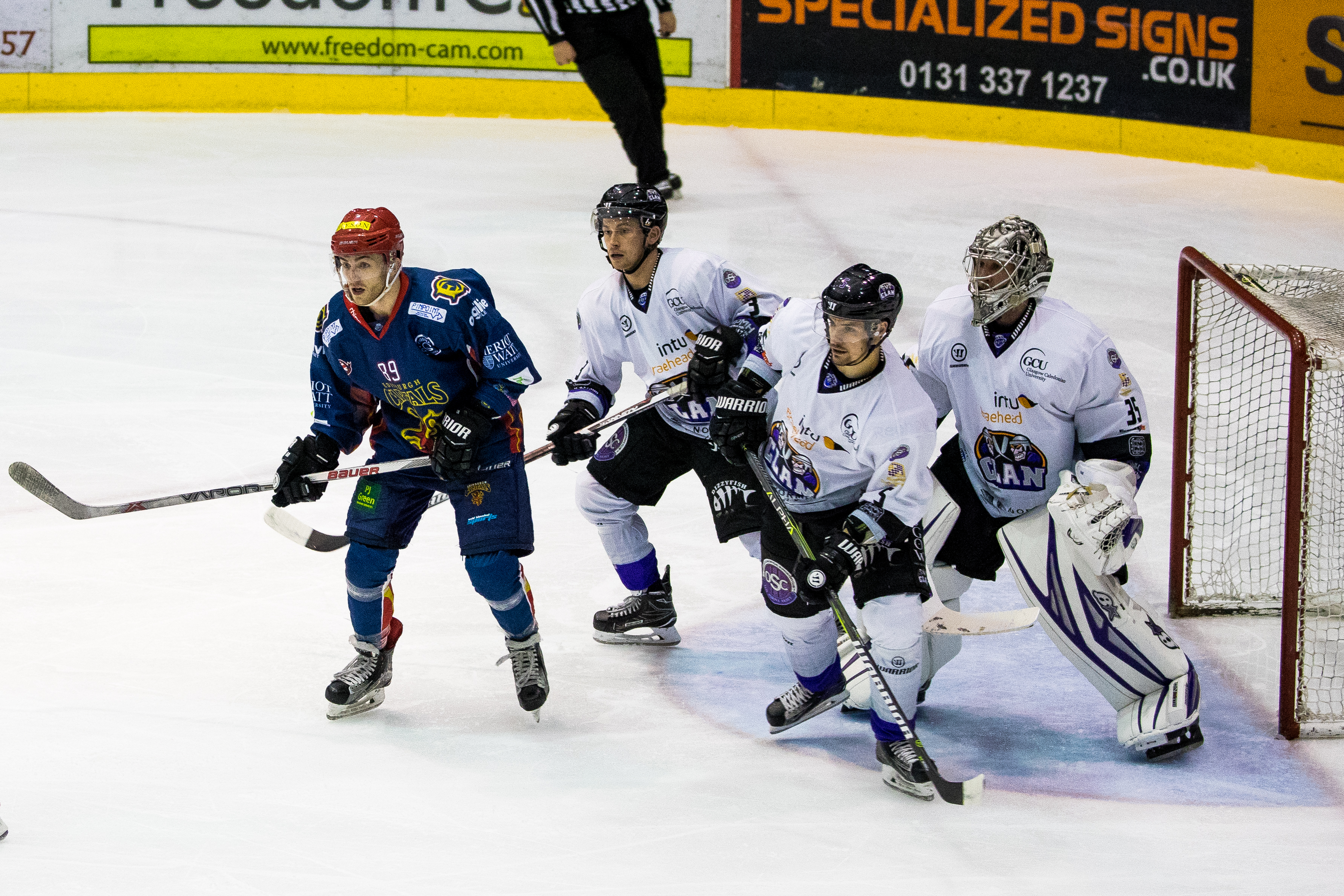 Nottingham Panthers came from 2-0 and 3-1 down to snatch a 4-3 win at Elite League bottom-markers Edinburgh Capitals.

Denis Trakhanov and Ainars Podzins fired first-period goals to put the home side 2-0 ahead.

Mark Derlago pulled one back after 23 minutes before Podzins netted his second, this time on the power play, 13 minutes later.

Panthers hit back with thee goals inside four minutes each side of the second break all scored by Jeff Brown.

He opened his account after 38 minutes and scored his second after 41 minutes.

And 50 seconds later he completed his treble with all the goals assisted by Evan mosey and Brett Perlini.

In Northern Ireland, Dundee Stars ended their regular season with an 8-5 defeat at Belfast Giants.

The Scots were outshot 45-22 and Seb Sylvestre netted a treble for the home side.

Dundee were blown away in the first session with four goals in eight minutes including a double from Sylvestre and singles from Blair Riley and Darcy Murphy.

Johan Anderson pulled one back after 21 minutes but Giants scored from Spiro Goulakos to make it 5-1 with three seconds left of the middle session.

But Stars claimed three goals in the final six minutes from Jordan Cownie, Andersson and Cody Carlson to put a better gloss on the scoreline.