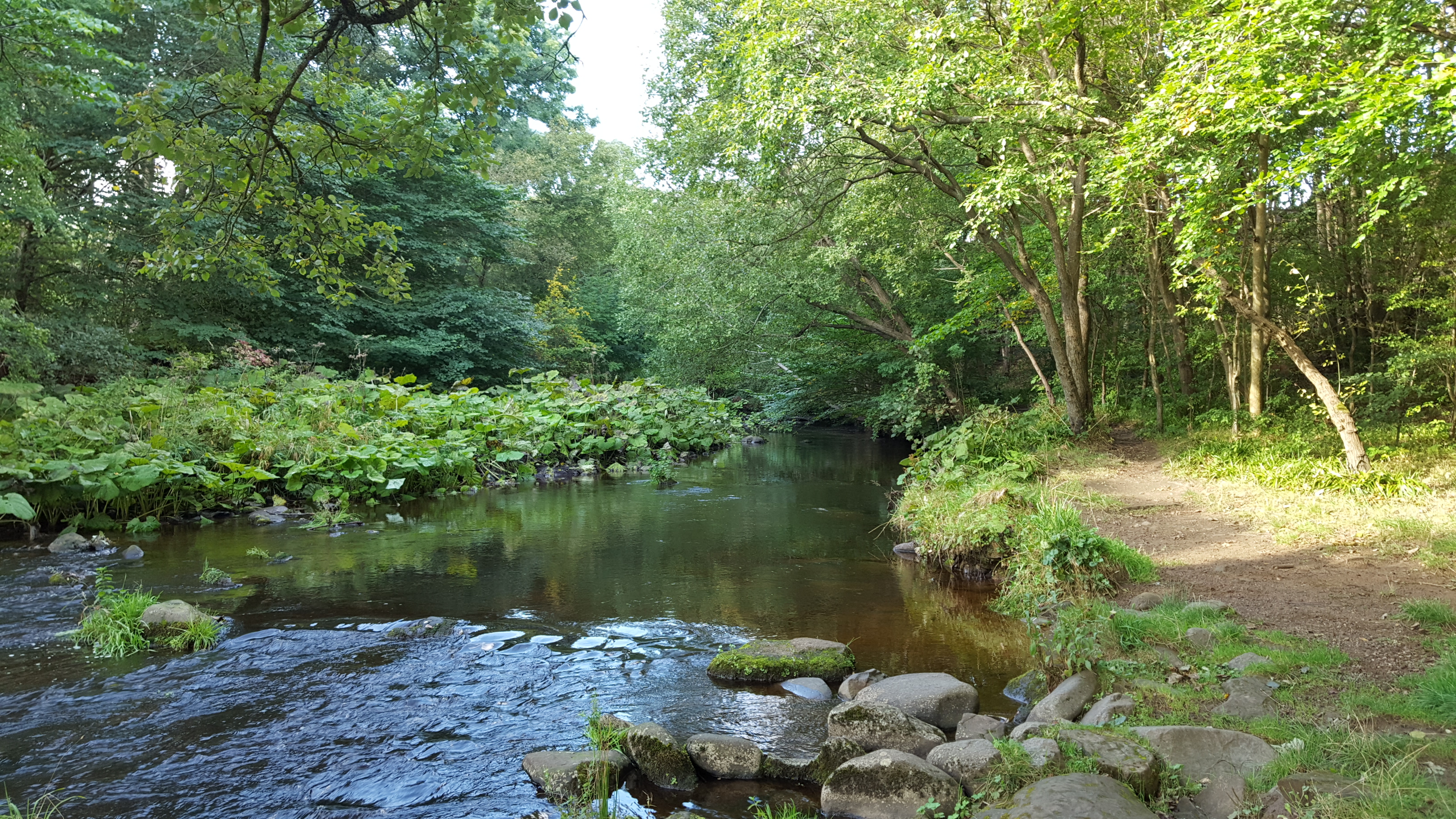 The Water of Leith is described as a silver thread in a ribbon of green. It rises in the Colzium Springs in the Pentland Hills and meanders its way 35 kilometers into the sea at the Firth of Forth.

Many love the water. Others complain about the difficulties which include dog nuisance and overhanging trees.

Whatever, permits are free and are available from local outlets including Orvis in Hope Street, Edinburgh, and the water can be fished from April 1.

Elsewhere, the weather has made it tough going for fishermen on The Almond.

Some trout fisheries report that fish are reluctant to come out to play, preferring to stay deep down.

Glencorse is now open for day sessions from Tuesday to Sunday but you must book. Bill Taylor also runs Tweeddale and it is now open seven days.

Morton Fishings received a fresh delivery of trout on Friday ahead of the holiday weekend and John Mackay reports good sport for anglers.
A variety of wet flies, diawl bach, bloodworm and lures have been tempting fish.

High up in The Pentland Hills one fishermen has been having a ball with buzzers at Loganlea with over 100 fish landed in three sessions.

Incidentally, Steve Culbert is due there on Sunday to give casting tips to permit holding anglers. The fishery, incidentally, will be open until 7pm from Monday.

Clubbiedean, also in the Pentland Hills, is closed but Steven Johnston hopes to open on April 21. Lower down, near Roslin, Rosslynlee has been open all winter. 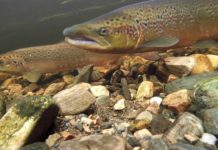 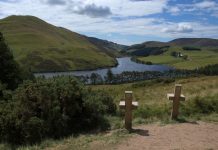 Fishing and flying, a heady mix for Jamieson