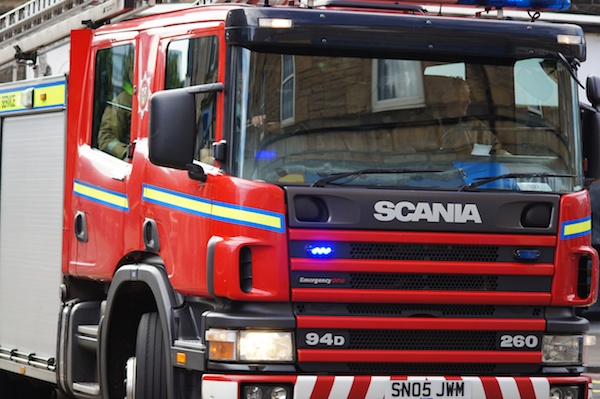 More than 30 firefighters tackled a blaze at three houses currently under construction on Seaview Terrace in Joppa.

Emergency services were called to the scene just before midnight on Thursday.

No one was injured and the construction site remains cordoned off.
A Scottish Fire and Rescue Service spokeswoman said: “It was within three buildings under construction. We still have an appliance at the scene.”