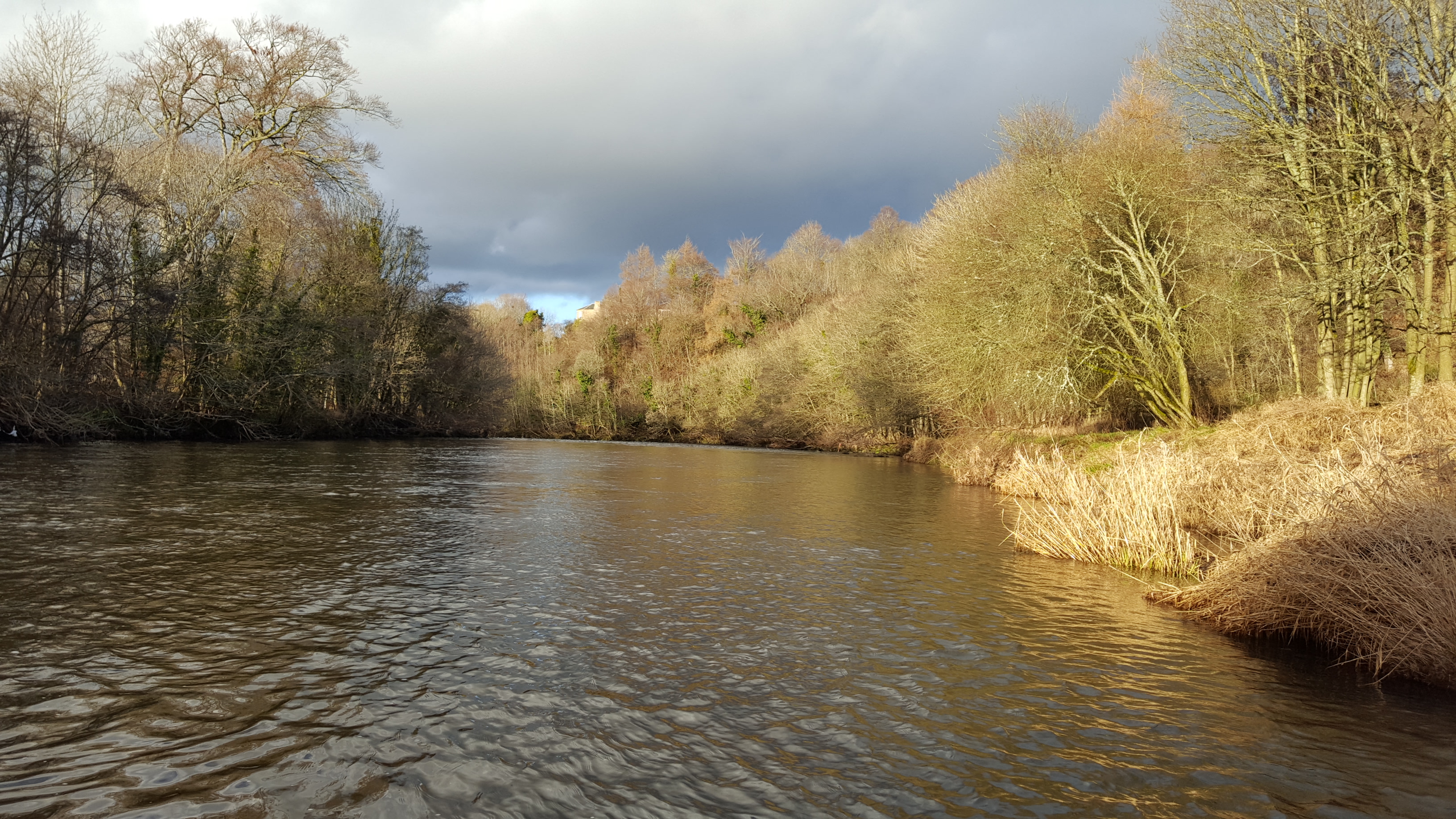 A good number of Lothians anglers fish The Clyde, including myself, and The United Clyde Angling Protective Association (UCAPA), who issue permits for a part of the river, have been engaged in an interesting initiative.

They recently took 23 members from four of the junior angling clubs they have set up to the Green Frog Fishery in Moffat with the aim of giving them a chance to try out their angling skills.

This is a good initiative as many associations are anxious to attract youngsters to take up the sport.

Meanwhile, Tom McGregor, the UCAPA secretary, reports that it has been a “funny year” on their stretch of The Clyde and he believes the weather is to blame.

There have been very few occasions when trout have been rising to insects on the surface and virtually no evenings when gloaming fishing has been worthwhile.

The latest information suggests that the lower reaches lower reaches have not be been performing well for trout but, in the last few days, the river has been too high even for the salmon anglers to spend much time trying.

You have to head up to Abington or Crawford to have a chance of trout but last weekend the water was at a sensible height and fairly clear.

One of our River Wardens reported that nothing was showing on the surface and he had to resort to the use of wet flies and nymphs.

He found that he was able to catch a good number of trout at about two pounds.

It seems that small nymph or fly patterns are proving to be the most effective. The suggestion is that the low water temperature has not encouraged the various mayflies to attain their normal size before instinct causes them to emerge.

Dark patterns should do best especially in the duller days we have seen a lot of lately.

Grayling have been appearing throughout the summer months and these are not just the usual small fry that we expect but some nice fish too.