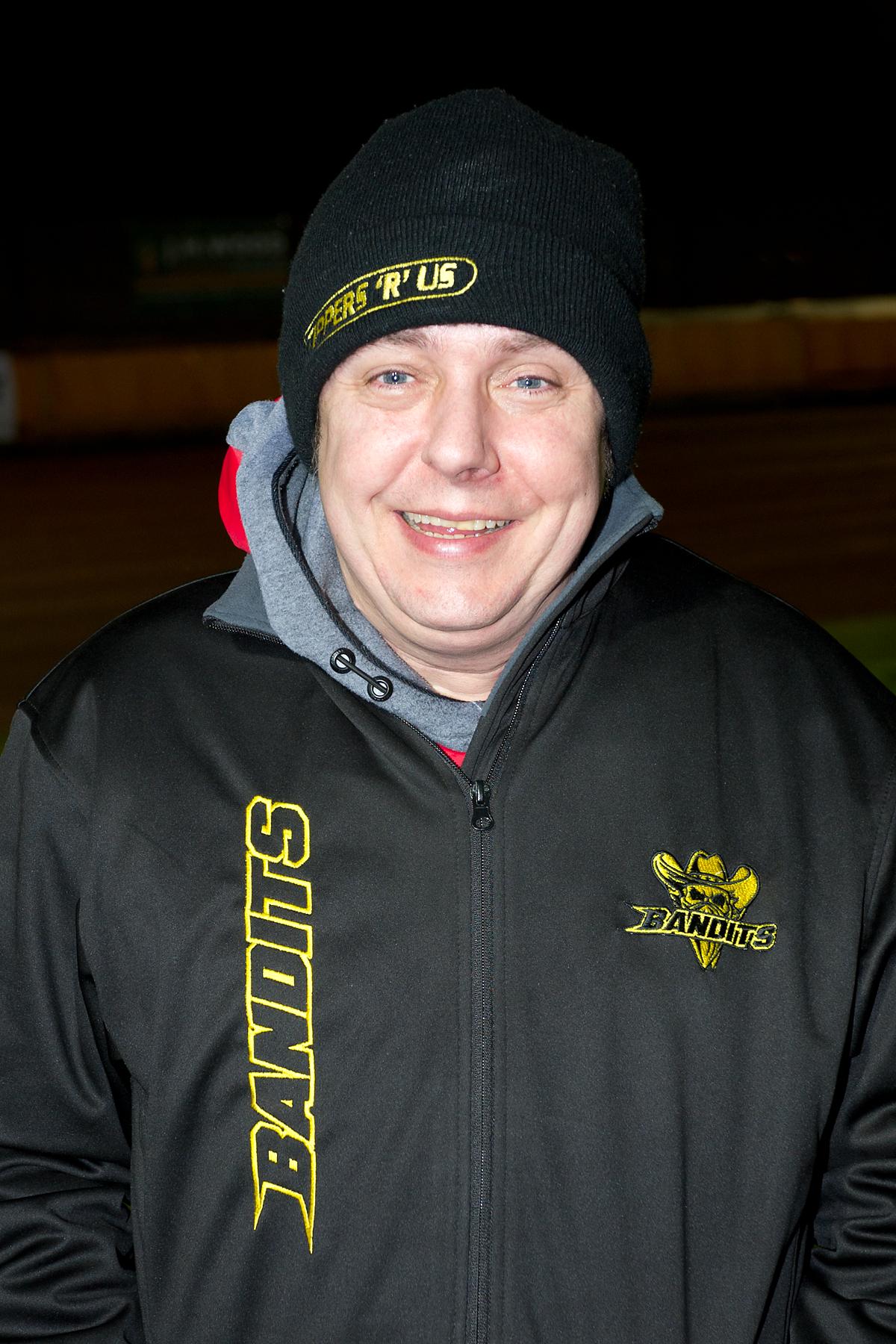 Berwick Bandits line-up at Ipswich on Thursday will have three new faces after bosses wielded the axe in a bid to get the club into gear.

Two riders have been and a crocked racer replaced and Gary Havelock, their team manager, explained: “Sadly, the team as signed up at the start of the season has so far proved to be less than successful.

“Everything here has gone so well with our improved infrastructure, excellent public entertainment and much-improved Saturday-night attendances, except for one thing, the team’s results have been pretty woeful.

“We know the fans are desperately disappointed and we had to go for changes, not just for our own anger and frustrations, but the fans who are our life-blood who have been so patient with us. Without the fans we would be in a right state.

“As a result, we have released the Dane Claus Vissing and French rider Dimitri Berge.
Neither has been able to pull in points with any regularity and, in addition, they have both at times failed to show the kind of enthusiasm for racing as Bandits we expect from our riders.

“When we sign a rider we expect them to buy into the Bandits’ way and that means whenever they come off track they have given us 100 per cent and no less.

“Thus, we are delighted to welcome Australian World Cup rider Nick Morris as our new No 1, a role he will relish and this allows Lewis Bridger, who has been facing mechanical problems, time to take on new machinery and race at the No 5 position for a while.

“Also coming on board will be Jye Etheridge, another young Australian who finished the 2016 season strongly in Redcar’s colours, anxious to extend his British racing as a Berwick rider.

“Finally, with our No 7 reserve Ryan Blacklock still side-lined with back and pelvic injuries sustained in a series of alarming crashes, we have invited 30-year-old former moto-cross star Lee Payne, who is an asset of the Belle Vue club in Manchester to take over our No 7 race-jacket in Ryan’s place.

“Lee was mentored and looked after by Joe Screen who wholly believes in him and he has also done Enduros with road racer John McGuinness so he’s associated with the best and is very welcome at Berwick.”