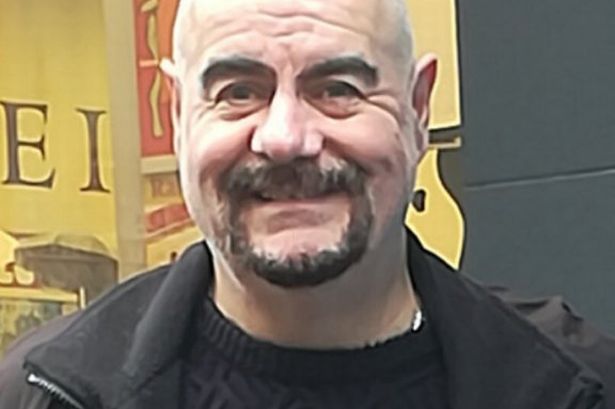 Police are appealing for the public’s help to locate a missing Washington Tyne and Wear man.

58-year-old Adrian Lee was last seen on Monday, January 2, after he left his home in Chipchase in Oxclose. His car – a blue Toyota Aygo registration AJ60 LTU – was later seen on Monday afternoon on CCTV on the Forth Bridge in Scotland. Enquiries are on-going to trace him and police are appealing for the public’s help.

Adrian is described as 6ft tall with a shave head and dark goatee beard. He was wearing black lace up shoes, a black sweatshirt and a black Harley Davidson jacket. Chief Inspector Jerry Pearson said: “Understandably Adrian’s family are becoming increasingly concerned for his welfare and we are keen to find to him so that we and they can be reassured he is safe and well.

“We’re carrying out extensive enquiries and as a result of our enquiries believe he may be in Scotland. His car, which we believe he is in, was sighted on CCTV on the Forth Bridge on Monday afternoon and we are asking anyone who has seen Adrian or his vehicle to please get in contact with us.”