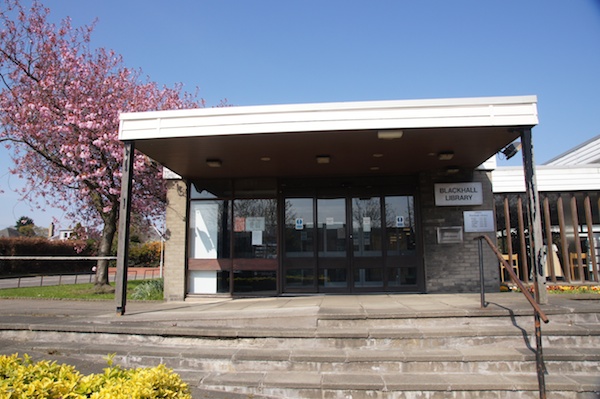 In Edinburgh the library service has just counted up the most borrowed books of 2016, and it turns out we like crime and mystery best of all.

And whether it is in book form or as an electronic download, The Girl on the Train tops both polls.

Scottish writers feature in the top ten with Peter May and Ian Rankin sitting alongside Stuart MacBride.

Culture and Sport Convener, Councillor Richard Lewis, said: “It’s always fascinating to discover which fiction titles the public choose to withdraw from our libraries the most, and this year it’s a good mix – though featuring some of the country’s familiar favourites like Ian Rankin and J.K. Rowling (aka Robert Galbraith).

“While our fantastic libraries serve so many needs – whether it’s Book Bug for the toddlers, the Reference Library for research or one of the many craft sessions taking place across the city – there’s nothing quite like borrowing a good novel to get stuck into.”

Edinburgh Libraries run an excellent blog to keep you up to date with their latest news which you can find here.

1. The Girl on the Train by Paula Hawkins
2. Even Dogs in the Wild by Ian Rankin
3. Coffin Road by Peter May
4. Make Me by Lee Child
5. NYPD Red by James Patterson
6. Career of Evil by Robert Galbraith
7. A God in Ruins by Kate Atkinson
8. A Spool of Blue Thread by Anne Tyler
9. In the Cold Dark Ground by Stuart MacBride
10. The Crossing by Michael Connelly

1. The Girl on the Train by Paula Hawkins
2. Make Me  by Lee Child
3. A Lesson in Dying by Ann Cleeves
4. Personal by Lee Child
5. Me Before You by JoJo Moyes
6. A God in Ruins by Kate Atkinson
7. Dead Men’s Bones by James Oswald
8. After You by Jojo Moyes
9. City of Strangers by Louise Millar
10. The Guilty by David Baldacci