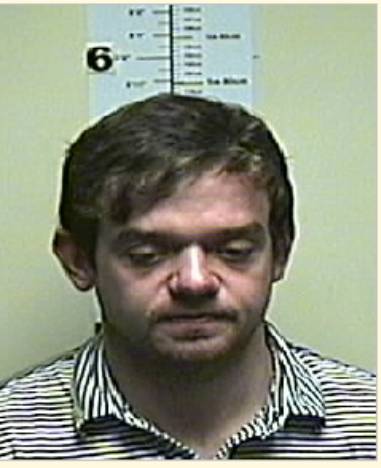 A man who sexually assaulted women while they slept has  been jailed.

At the High Court in Edinburgh yesterday, Justin Lovell was sentenced to seven in prison for the rape of two victims and the sexual assault of another at various addresses across the Capital.

Officers from the city’s Public Protection Unit initially began their investigation into 25-year-old Lovell after a 19-year-old female reported that she woke to find herself being attacked following a party in the west of the city in January 2015.

Further offences were then uncovered after detectives spoke with more women who disclosed similar offences, all of which occurred while they slept, having attended parties.

Lovell was detained on 29th July and was convicted last month.

Detective Constable Richard Johnston from the PPU at Fettes Police Station said: “I would firstly like to thank the women who came forward to report his offences to police.

“Their bravery and continued assistance during our inquiries undoubtedly led to Lovell’s conviction and means he cannot carry out further crimes against women as he serves a custodial sentence.

“Justin Lovell has shown himself to be an opportunistic predator, who targeted woman while they were at their most vulnerable and left them deeply traumatised as a result of these attacks.

“He will now spend several years in prison for his crimes and we would like to assure all survivors of sexual offences that their reports will be handled with the utmost seriousness.